Before I recap the Ravenswood 5K, let me talk briefly about my beloved Blackhawks after last night's results. They had an amazing run this year. I am always proud of the team for battling to the finish with everything they've got. Win or lose, I love the team with all my heart. Nothing will ever change that.

Time for the Blackhawks to get some well-deserved rest. We'll get it back next year.

And now, switching gears onto the topic at hand.

Last Friday afternoon, I was at the office trying valiantly to maintain some semblance of productivity. All of a sudden, I got an email from Erin saying she might be able to get me a free entry to the Ravenswood 5K on Sunday if I was interested.

OH HECK YES!!! I responded back to Erin's email as quickly as my fingers could type. I love neighborhood races and I have heard countless rave reviews about Ravenswood.

It turns out Erin's running club had received some race entries to use as raffle prizes, but two of the winners were injured and unable to run. They offered up their entries to anyone who could use them. Erin snagged one for herself, and when nobody claimed the other one she was able to claim it for me.

Huge, huge, HUGE thanks to Erin for thinking of me!!! 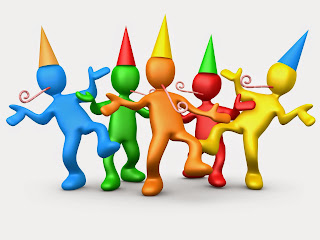 I don't think I ever mentioned it here, but over the last few months I had actually thought about signing up for the Ravenswood 5K as a PR attempt. I had initially decided against it because the Pittsburgh Half Marathon is next weekend. Plus, I haven't been doing any speedwork. But now I had a great opportunity to test myself without having too much time to overthink things.

In general, I am not a huge fan of the 5K distance. I find the breakneck tempo to be extremely challenging - much more so than longer distances like the half marathon. I've been so gunshy that I haven't made any 5K PR attempts in almost two years.

On race morning, I still had reservations about making an attempt. After going to the Blackhawks game the night before, I had gotten very little sleep. My nerves caused me to suddenly be conscious of all kinds of bodily niggles. The weather was noticeably warmer compared to a few days prior. On and on and on.

Erin and I drove up to the race site to find everything extremely well organized with great volunteers. Easy parking, no lines at the portapotties, good signage, and gear check was a snap.

We headed out for about a 1.2-mile warm-up run together. During this time, I still had phantom aches and pains. Why must the body and mind torture us in this way? 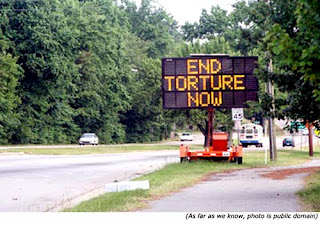 At the starting line, I enjoyed the energy of all the runners and spectators surrounding me. During the pre-race national anthem I stood with my eyes closed, let the anthem sink into my heart, and prayed for a strong race. I thought about the adrenaline I had felt less than 12 hours earlier at the Blackhawks Game 6 victory, and I tried to channel that feeling.

At exactly 8:00 AM on the dot, the starting airhorn went off. As the runners were underway, we were serenaded by church bells tolling from the All Saints Episcopal Church nearby. It was perfect.
My plan was to try to run the first 2.6 miles at around an 8:20 pace, then pick things up in the final 0.5 miles. As is typical with most races, the course was crowded at the start, making it challenging to get my pace going smoothly. I tried to run off to one side to minimize any weaving and bobbing. In the first half mile I glanced down at my Garmin a few times and saw my pace was below 8:00, so I made myself slow down a bit. I told myself, Run by feel and keep the pace comfortably hard.

The Ravenswood 5K is famous for Chicago Mayor Rahm Emanuel making event appearances, since he lives in the neighborhood. Incidentally, he is actually quite the athlete, too!
Pete mentioned that the Mayor liked to spectate near the 0.70-mile point on the course. Initially, I planned to keep an eye out for a sighting. Ultimately, I ended up being completely focused on pacing, running the tangents, and keeping my footing (the roads had a plethora of speed bumps, plus some potholes and debris).

Mentally, the second mile of a 5K is always the toughest for me. I was starting to feel the exertion from the fast pace, contemplating if I'd started out too aggressively, and wondering if I could keep it up. At one point I looked down at my Garmin thinking the Mile 2 marker had to be close - only to see I was only around 1.35 miles in. Yowza. 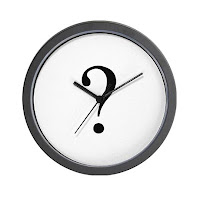 After slowing down to make one of the course turns, I made the mistake of checking my pace. My Garmin showed 8:40, which messed with my head. It brought flashbacks of a previous 5K PR attempt where my second mile fell off considerably. I tried not to think about it, instead trying to be conscious of feeling reasonably strong while reminding myself I had a 5-second cushion from Mile 1. Every second counts, right? Sure enough...

Whew, still on track! It was a relief to see the Mile 2 marker. Just over a mile to go! Despite the exertion, I was feeling pretty good. Normally I feel no joy while on a 5K course. Here I actually had a few moments where I might have thought I was having a slight hint of fun???

The course included some straightaways which allowed me to keep my tempo solidly on target. At one point we were running straight into the sunshine, but I tried not to let it bother me. If you can keep this same tempo up, you'll hit your goal!

There was a course turn near the 2.6-mile point after which my plan was to give everything I had left. 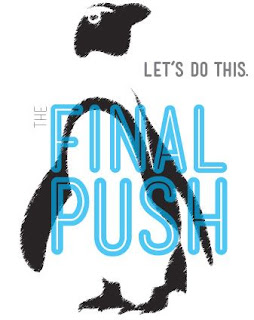 My breathing was ragged and my lungs were burning, but I knew I was close. Come on, you can do anything for just a few more minutes! I kept stretching my eyes to look for the finish line, but couldn't see it.

We made one final turn. Suddenly, there was the finish line just past a small downhill and uphill slope. Ahhh, the agony! But I hit the Mile 3 marker in 24:46 and knew I was going to PR. I was too exerted to physically smile, but mentally I was already smiling inwardly.

My official finishing time was 25:35, which is a 20-second PR for me. Most importantly, since my previous PR was set well over a decade ago, I am so thrilled to finally have a relevant current PR. High-fives all around!!! 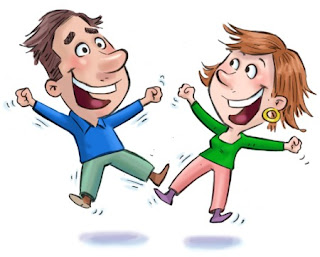 Post-race, I met back up with Erin, and then we found Eric, Pete, and Annabelle. It was so great to see everyone! 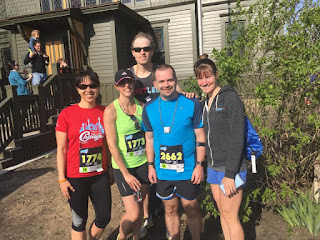 Pete told me Mayor Emanuel had run the race and was standing right behind him in the starting corrals. Wow! We later tried to look up the Mayor's race results but couldn't find him. He must have run under a pseudonym?

Afterwards, one of Erin's triathlete friends, Gurneet, hosted a post-run brunch. The festivities were a great time with terrific food and company. I am grateful to both Erin and Gurneet for inviting me! It was wonderful to meet so many other like-minded folks and talk shop.

Many thanks again to Erin for giving me the opportunity to finally achieve such a longstanding goal at the Ravenswood 5K. It feels redeeming to finally see payoff after a period of stagnation! This race has increased my confidence in perfect time for...

My next race: The Pittsburgh Half Marathon on May 1