The initial winner of my F^3 Lake Half Marathon giveaway did not come forward to claim her entry. Therefore, the new winner is Kelly! 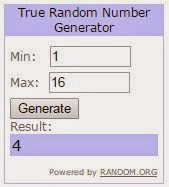 Congrats, Kelly! Since I already have your contact info, I will email you directly.

I saw Lauren link up with Miss Zippy to reflect on experiences from 2014. My blog reader and social media are getting flooded with end-of-year recaps, so I thought I'd go ahead and add to the masses!

Best Race Experience
The Disneyland Half Marathon. I think anyone who runs any Disney race has very high expectations. I didn't think anything could compare to my experience at the 2013 Disney Wine and Dine Half Marathon. But, the Disneyland Half ended up being surprisingly magical. It had some of the best crowd support and course entertainment I'd ever seen, and running through Angels Stadium was absolutely exhilarating. If I lived closer to Anaheim, I'd love to run this race again.


Best Run
Hmmm. I can think of two runs that could contend for this title. The first is a run I did on the Great Western Trail in May, simply for the peacefulness and the change of scenery. The second is a run I did in St. Joseph, Michigan in August, which was very nostalgic (Adam and I got married in St. Joseph).

Best new piece of gear
Speaking of Lauren, I met up with her at the Fleet Feet Fashion Show back in November. At the post-show party, I ended up splurging on this pair of Nike Flash running tights that they had on display: 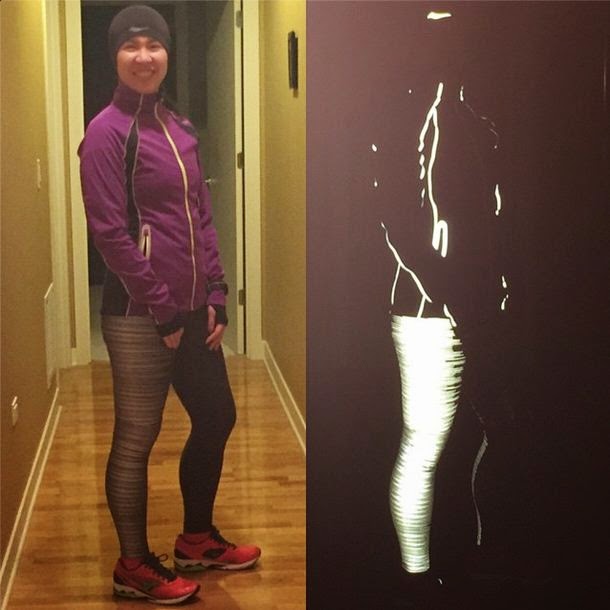 I just love outrageously reflective running gear! Wearing it makes me feel a lot safer running in the darkness (especially since the sun sets at about noon during the wintertime). This pair of tights is nice and warm, too. It's a solid upgrade from my previously go-to pair of winter running tights.

Honorable mention goes to the Sugoi jacket that I'm wearing in the picture. The jacket was also on display at the Fleet Feet Fashion Show, but I ended up buying it the next day on Amazon for a lower price. The jacket is very warm while being lightweight. It also has lots of zippered pockets, which are the best. (Why is it so hard to find jackets with zippered pockets!?!?!?) 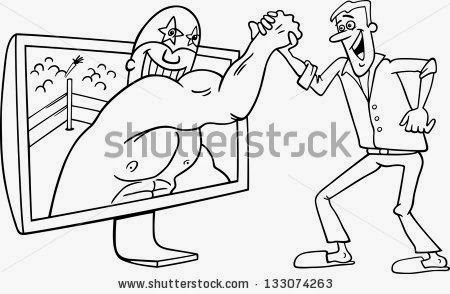 Most inspirational runner
If you'd asked me this question a few months ago, my answer would have been Rita Jeptoo. No hesitation. But the recent questions about her training practices obviously change things.

With that, I'm going to take this in a much more close-to-home direction. When I ran the Illinois Half Marathon, I got a then-PR. This was made possible with the help of the best pacer, by far, that I've ever had the privilege of running with - Pacer Tom. His splits were like clockwork!

The man is a running machine. He recently completed his 300th marathon, has run marathons in all 50 states, has paced 240 races, has run approximately 1,300 races of various distances, and has run sub-4 marathons in 35 states. Wow. Just wow.

To this day, I enjoy staying in touch with Pacer Tom (even though he likes to rib me about my beloved Blackhawks ;-) ). I look forward to running with him again at more races in the future!

If you could sum up your year in a couple of words, what would they be?
Good times! 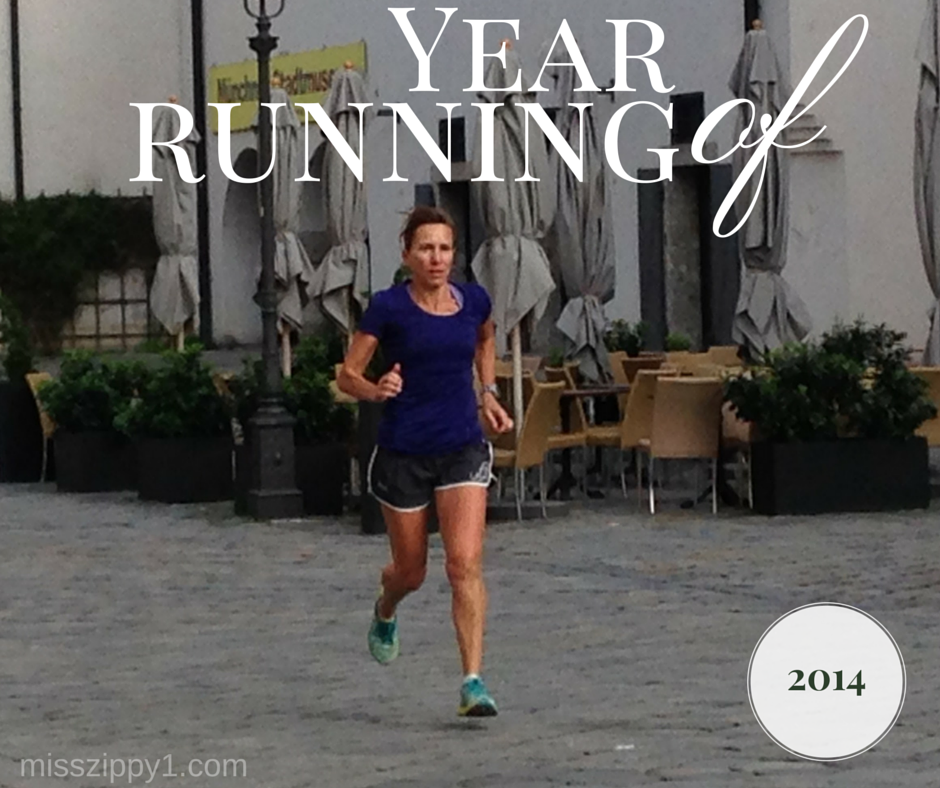 Before I get going on anything else, I must announce that today is Adam's birthday! Therefore, I am sending out the biggest of birthday wishes to my wonderful husband! We went to New Orleans for a long weekend to celebrate, and had a great time. I'll share more about the trip in another post.

Thanks to everyone that entered my F^3 Lake Half Marathon giveaway! There were a total of 16 entrants (I excluded Adam's comment from the entrants, in case anyone is counting). Here is the winning number: 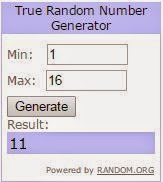 This means that our winning contestant is Emily (the name is a total coincidence!):

Emily, to claim your prize, please email me at eeseto@gmail.com by Monday, December 29.

For everyone else, Erica's giveaway is still open until Monday, December 29. Be sure to enter there!
Posted by emmers712 at 10:16 PM 6 comments:

I have a growing backlog of things I wanted to talk about, including a winter running challenge, some home barre workout DVDs, upcoming goals, etc., etc., etc. But first - I have a great giveaway to share.

The kind folks at REM-Fit are sponsoring the F^3 Lake Half Marathon this year.

I've never personally run the F^3 Half, since I've always been terrified of racing during the heart of Chicago winter. Plus, the F^3 stands for F-ing Freezing Frozen. How's that for hard-core?

However, I have heard absolutely rave reviews from those that have run this race in the past. Check out recaps from Erin, Amanda, Kelly, Maggie, and Maureen. (Special kudos to Maureen, who has done this race three years in a row!) This is definitely a "badge of honor" race.

REM-Fit is offering one free race registration to anyone who would like to participate!

Here are the race details:
Date: Saturday, January 24, 2015
Time: 10:00 AM CST
Location: Soldier Field, 1410 Museum Campus Drive, Chicago, IL 60605
Swag: A beanie hat, tech gloves, and a finisher medal. (I am told the medals do double duty as bottle-openers, for those of you who may be so inclined.)

BONUS: REM-Fit will provide the giveaway winner with the new REM-Fit Active, which is a sleep and activity tracker.


If you'd like to enter the giveaway*, please leave a comment below. I will use random.org to select a winner on Monday, December 22.

*For more chances to win, Agnes and Erica are hosting giveaways, too! Be sure to enter on both of their drawings!
Posted by emmers712 at 11:09 AM 18 comments: