One would think that after months of struggling mightily with stubborn and sometimes debilitating runner's injuries, that I would learn that prevention is way easier than rehabbing.

One would think that Twinkies can last for decades without spoiling and that it's a good idea to stock up on cratefuls of Twinkies in case of emergency galactic famine. 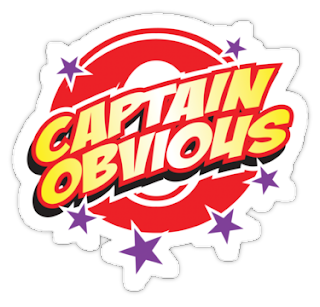 One would be wrong on all counts.

My knee has been aching more incessantly over the past few weeks.  In response, I've tried to be very consistent about doing my physical therapy routine, which has usually helped.  But this time, the physical therapy hasn't been as effective as usual in quelling the aching.

I know that doing yoga helps runners and nonrunners alike in countless ways.  I've experienced the benefits firsthand and I used to be good about doing yoga at least once a week.  However, over the past few weeks, I've left my yoga routine slide to the wayside, preferring to focus just on running and on physical therapy.  This change has made a difference - in a bad way.

My reasons for skipping yoga were twofold.  First, my schedule has been a complete disaster these last few weeks.  Second, since my physical therapy routine includes a lot of stretching, quite frankly I thought I could get away with not doing yoga without much impact.

Yeah, my knee quickly let me know who's boss. 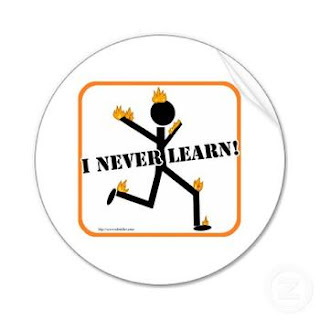 After probably a month-long yoga hiatus, this morning I pulled out one of my yoga videos and grimaced through almost the entire routine.  Wow, did I feel stiff!  A lot of the poses that are usually fairly fluid for me ended up being unfamiliarily challenging.  I am used to feeling tightnesses in my lower body, but today the muscle stiffness also introduced itself in my back, of all places.

As awkward as the yoga was feeling, my knee achiness did subside for a little while afterwards.  So that was good.  But clearly I really need to get back on track with doing yoga on a regular basis.


Seriously, though.  Between running, foam-rolling, physical therapy, yoga, weight-training, and other cross-training activities, the ideal fitness routine can truly serve as a full-time occupation on top of everything else we do in life.  How do people balance it all?

Maybe it's time to go to clown school and take juggling lessons. 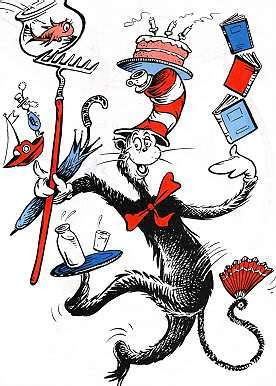 Guess there's no time like the present to start packing down those Twinkies-in-reserve... 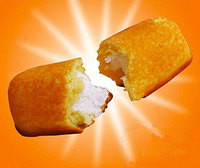