High hopes for the year

I have high hopes for my running goals in 2014. I've made a lot of improvements to my training regimen since last year, and I am optimistic about seeing how these adjustments might make a difference.

Here's what I've been doing differently:

Running the easy runs easy
I wrote a post about this a few months ago entitled Run slower to fun faster? I've been following this practice for the last several months where I've really been keeping the pace comfortable. In training, I usually do a 4:1 run/walk ratio during my long runs - but occasionally I've even been doing run/walks during the shorter, easy runs. My legs have been feeling noticeably fresher. It also feels easier both physically and mentally to ramp up the miles. This will make a difference when it gets to those final tough training weeks prior to a goal race. 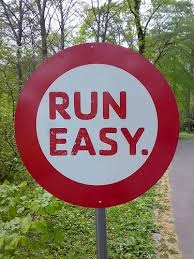 Speedwork
I've always had a love-hate relationship with speedwork. It's historically been tough for me to push myself out of my comfort zone in the way that speedwork usually demands. However, over the past couple of months I've built up some momentum and I've been pretty consistent about doing speedwork once a week. I default to doing 1-minute tempo repeats (described here in more detail). But, to mix things up I have thrown in some pace runs here and there. I am encouraged because speeds that were once challenging for me to maintain are now feeling much more achievable. 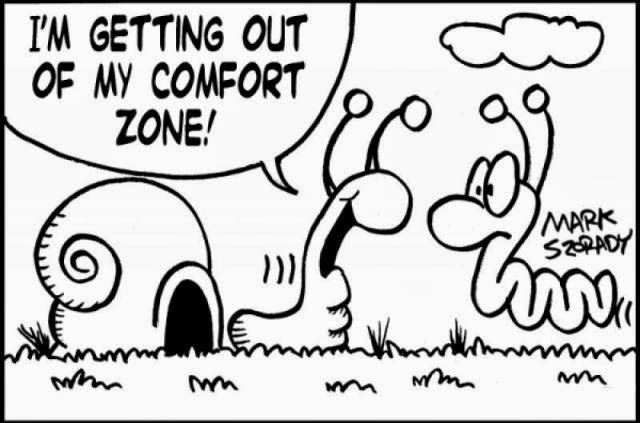 More yoga
I am relatively new to my current workplace. A few months after I came on board, my company completed a fitness center renovation and began offering free workout classes to all employees. This is a wonderful perk and I am trying to take advantage of it as best as I can. My goal is to try at least one new class per week, while also sticking with my tried-and-true favorites. Two classes that I strive to attend every week include a yoga sculpt class (yoga done with light hand weights), and a traditional vinyasa yoga class. I think the increased yoga has helped a lot in keeping my muscles looser. Up until this point, I've never done yoga so frequently. In the past, I probably averaged only one yoga workout every 10-14 days! 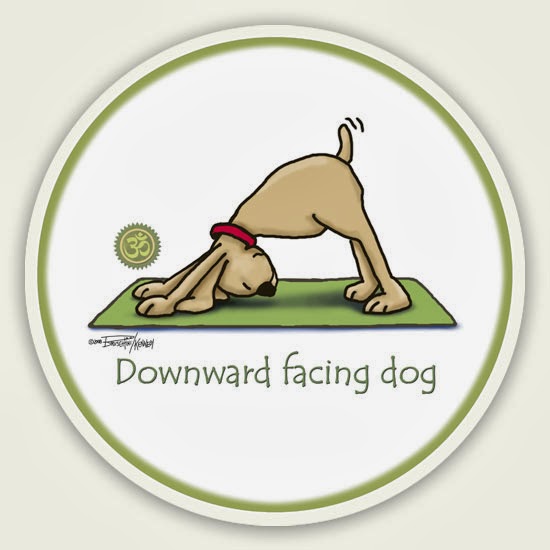 Foam-rolling, stretching, and PT
In addition to doing more yoga, I've been better about keeping up with my foam-rolling, stretching, and my physical therapy exercises - especially monster walks and planks (any kind of core work is my least-favorite). It's become almost a nightly routine to foam-roll, stretch, and plank while watching TV. Despite being more consistent with these practices, I am often surprised at how certain areas (my hamstrings, hip flexors, calves, and IT band) still feel pretty stiff every day. It reminds me how important it is to keep up with the routine. 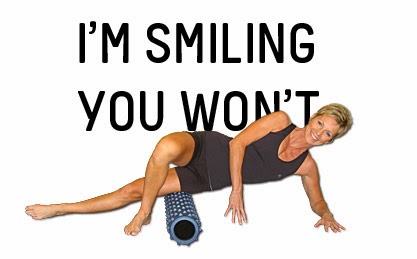 Cross-training
I used to be unenthusiastic about cross-training. I wanted to focus just on running. After all, what better way to improve your running than to run, right? Wrong. Cross-training has made a huge difference in relieving some of my running-induced muscle imbalances, and in helping me feel stronger on an overall basis. I usually go on the stationary bike at least once a week, which has improved my hip strength (one of my biggest areas of muscle weakness). Beyond the bike, I've been trying to mix things up where possible with things like the rowing machine, boxing classes, pilates, and Pure Barre. The variety has definitely helped reduce the boredom factor, too, which is great. 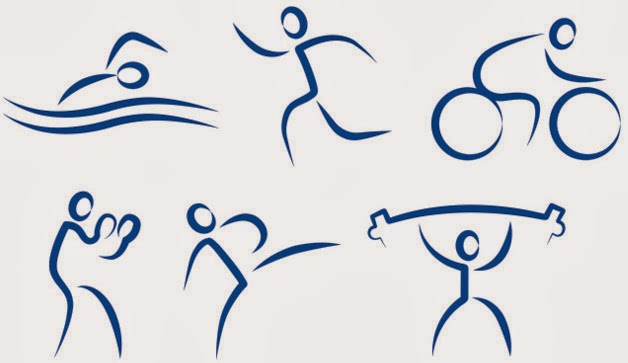 Eating cleaner
I've mentioned before that I am trying to focus on eating more natural, unprocessed foods (e.g. instead of instant boxed mashed potatoes, making real mashed potatoes from whole potatoes). Shinianen recently wrote a post about the horrors of processed foods and dining out, which further renewed my resolve to eat as healthfully as possible. As an added benefit to improving the quality of my food intake, I've lost about 15 pounds over the last 6-7 months. I think the weight loss has also made running easier. Win-win all around. 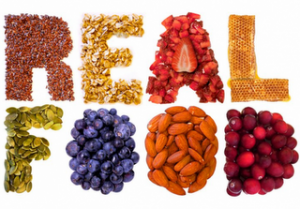 So with all these newfangled training improvements, what the heck do I hope to achieve?

I have two PRs which I am hoping to break this year. I set both of these PRs over a decade ago:

Last year I ran the Petco 5K9 in 26:42 and the Prairie State Half Marathon in 2:19:16. So even before making most of these training improvements, I was starting to get close to those PRs. I am hopeful that this will be the year that it will finally happen for both distances.

BONUS - I don't run the 10K distance nearly as frequently as the 5K or the half marathon. However, it would be awesome to knock out my 10K PR this year, too, which was also set over a decade ago:

I only have one 10K on the calendar so far this year, the Esprit de She 10K in July. I am currently considering signing up for the BTN Big 10K, but it also takes place in July. Unfortunately, the month of July is usually not great for PR attempts. So we will see how things go. I will keep an eye on PR-friendly months for other cool 10Ks (no pun intended).