I am having an amazing time seeing the city with Helen. The atmosphere here is incredibly energetic and vibrant. I have already taken a gazillion pictures and will share a few today.

But first - I wanted to publish my NHL Round 3 playoff predictions before the games get underway. In case you are keeping track, so far I am 10-2 this year on overall picks. Adam is 12-0! Not too shabby, eh?

I do have plenty to say about both of these series. But for sake of time, we will keep things very cursory today.

Western Conference
Chicago Blackhawks vs Anaheim Ducks
Prediction: Hawks in 6
As always, GO BLACKHAWKS!!! (Even from 6,500+ miles and 14 time zones away!)

OK, on that note - time for some pictures from Seoul.

Here are two snapshots from the Gyeongbokgung Palace, which was built in 1395. It is the main royal palace of the Joseon Dynasty, and it has 7,700 rooms (!!!). 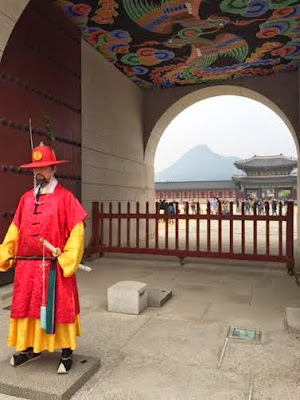 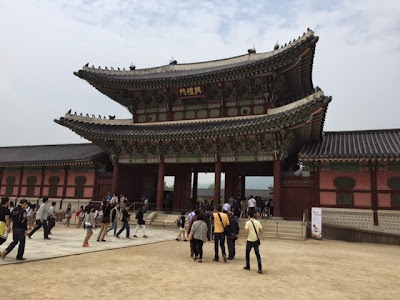 This is the Myeong-dong outdoor marketplace. It was jam-packed with shops, sidewalk vendors, and food: 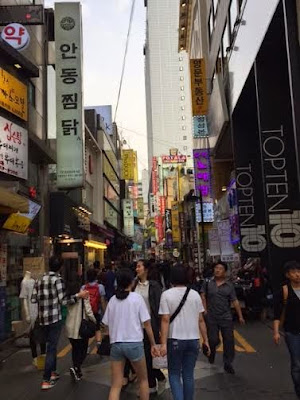 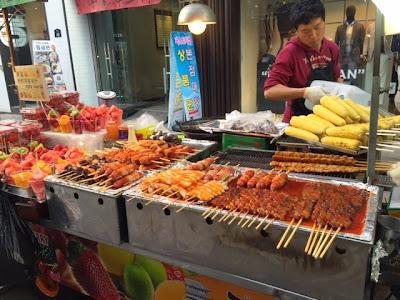 Here is the Gwangjang market, which is Korea's oldest traditional marketplace. It is enormous. Lots of locals were having meals at communal tables with the food being cooked up literally right in front of them. Helen and I joined in! 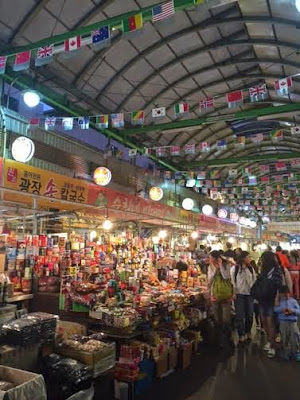 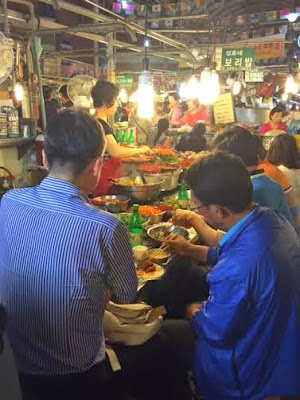 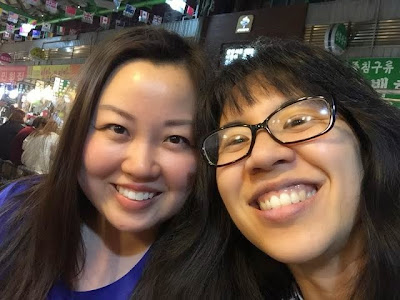 The city's architecture is visually spectacular. It is even more stunning when lit up at night: 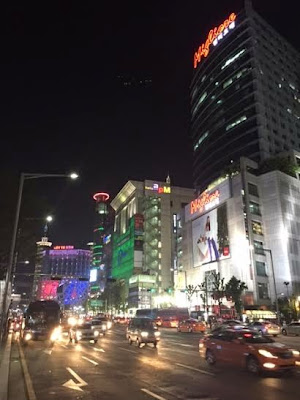 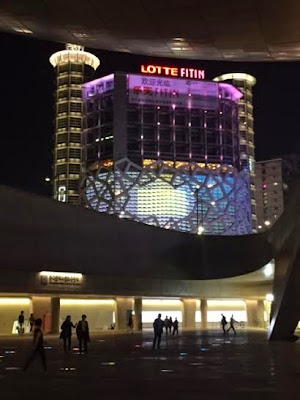 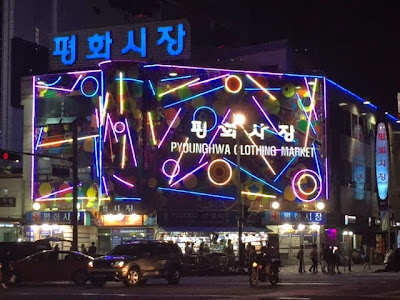 Finally, here is the Dongdaemun Design Plaza. It is currently filled with over 21,000 white roses lit up with LED lights: 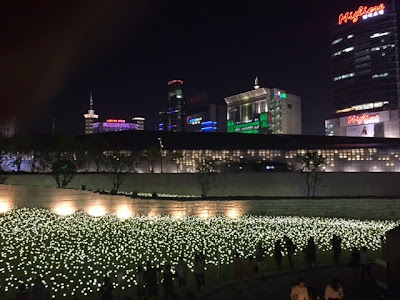 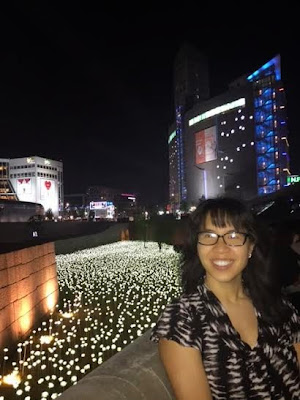