Choosing between the heartstrings

Prior to running the Chicago Marathon last October, I'd thought many times about where I wanted to attempt my first marathon.  The Honolulu Marathon and the Disney Marathon were strong contenders, and the Las Vegas Marathon got strong consideration as well.  In the end, though, it was hard to deny the appeal of one of the World Marathon Majors right in my own backyard.  Now, looking back I can't imagine having done my first marathon anywhere but in Chicago.

I was born in Chicago, grew up in the northern suburbs, and have now lived in Chicago proper for twelve years.  I love the city.  It is my home and it defines me.


During the Chicago Marathon, the familiarity of my home city was a huge source of comfort.  Knowing the streets and neighborhoods so well, seeing so many of the old haunts where I've spent so much of my time, understanding the vibrant diversity and history that I was seeing.  All of it made much more of a difference than I could have ever imagined.  Running Chicago deepened my appreciation for all that the city has to offer.

Don't get me wrong.  My wanderlust drives me to travel as far and wide as time and resources will permit.  I have the utmost in appreciation for all the amazing experiences that traveling has afforded me throughout my life.  But for me, the best part of any trip is coming home.  Traveling allows you to appreciate where you are when you are not traveling. 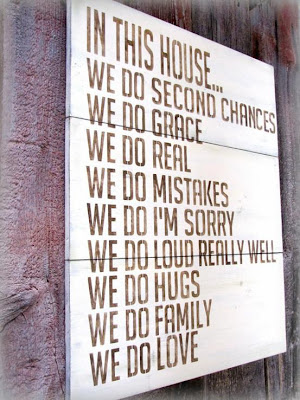 After the Chicago Marathon last October, I immediately planned on running it again in 2013.  I couldn't wait to take another whirlwind tour of my home city in my running shoes.  I wanted redemption for a less-than-ideal first performance that was marred by injury.  I'd learned so many lessons from the first go-around and I couldn't wait to improve in 2013.  For months, running Chicago in 2013 was about as done of a deal as it could be without official registration (which opens on February 19).

I have to admit, though, that over the past few weeks I've started wavering on this intention.

I read another runner's blog post somewhere going back on forth on whether or not to sign up for her first marathon.  Someone had commented that the decision should just feel right and that you should feel confident in your decision.  When I registered for the marathon last year, I never hesitated.  I knew that I wanted to do it, I couldn't wait to officially register, and it felt completely right. 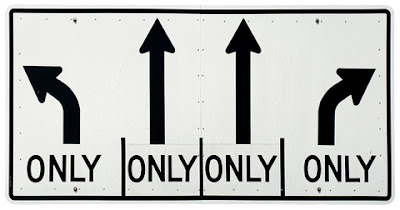 However, the reality of my injury situation has started to cast some doubt on me these last few weeks.  I've been working very hard to rehab my existing injuries and have only been running approximately once a week.  Yet I am now battling a brand-new injury.  Granted, it's only January so I have plenty of time to keep rehabbing.  But there's a nagging voice in the back of my head that is telling me that I'm not getting any younger and this is not going to get any easier.  The voices of doubt are telling me that maybe my body is just not cut out for the stress and impact that running ensues, and that maybe I should take the year off from marathoning.

But then, it's hard to imagine NOT running Chicago.  Other voices are telling me that I don't know where life, family, and career commitments will take me in the future.  My ambitious and driven side is telling me that I should do it now while I am reasonably certain that I still can, and that nobody ever truly succeeded without taking some level of risk.

Further additions to those voices.  Yesterday I received my February 2013 edition of Runner's World Magazine.  In it was a listing of what they had picked to be the 27 best half-marathons in the United States.  I flipped to the article and this is literally the first thing that I saw: 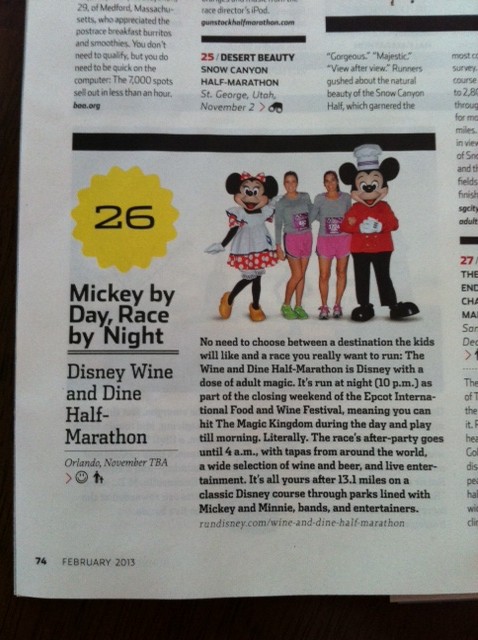 Sigh.  I adore Disney and cannot get enough of its creative ingenuity.  I've been dying to run the Disney Wine and Dine Half since its inception in 2010.  Reading the description certainly didn't help matters.  Is this a sign from the universe?

I know I've written about Disney Wine and Dine numerous times already.  I'm sure some or all of you are probably thinking that I need to either work on my decisiveness or stop talking about this race.  But the timing in November, so soon after the Chicago Marathon and so close to Thanksgiving, really is tough.

I really do think that trying to do both races in the same year is a huge gamble, given how injury-prone I have proved to be.  It would be most prudent for me to choose either the Chicago Marathon or Disney Wine and Dine in 2013, not both.  This is not just from a physical perspective but also from a cost perspective.  Both of these races are pricey (and the Chicago Marathon is raising its registration fee from $150 last year to $175 this year!)  It is incredibly hard for me to choose one or the other, though. 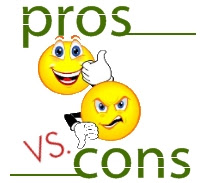 Do I go for marathon redemption in my beloved home city at one of the greatest races in the world, which literally changed my entire perspective?  I'll be battling huge physical challenges and training will take over my life for several months.  But I'll have enormous home-field advantage, no travel costs, and will be working towards improving my performance at the most monumental running goal of my life.

Or do I go for a half-marathon at the amazing Disney theme parks, among the most magical places in the world, which never cease to enchant me every time I visit?  I'll have much less training on my plate and much less pressure, I've been wanting to do this race for years, and the race will be pure, unadulterated, unparalleled fun in a way that only Disney is capable of providing.  But it will also require considerable expense and travel commitments both from Adam as well as myself, and I certainly won't be attaining any PRs there.

Or... do I go for broke (literally and figuratively) and do both?  It will be very tough on the body, the pocketbook, and the calendar... but there would be both great fun as well as goal-striving.  2013 would certainly be a year that would go down in history for me from a running perspective.  Plus...


"You only live once.  But if you lived like me, once is enough."
- Frank Sinatra

(However, it does go without saying that I'm no Frank Sinatra.)

I don't have a ton of time to think about this.  Chicago Marathon registration opens on February 19 and will probably sell out quickly.  I guess if it comes down to it, I could buy myself some decision time by doing a post-close charity fundraising entry.  Fundraising scares me, though, so I'd prefer not to have to worry about it.

So where am I with this decision?  Right here: 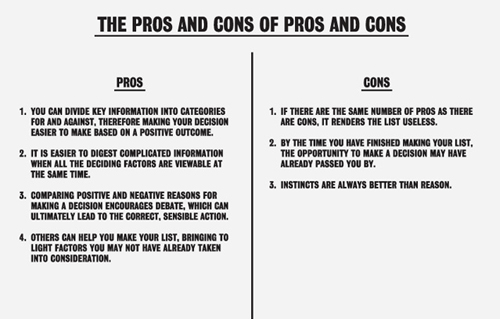