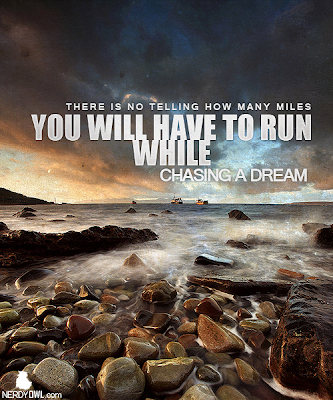 When my left ankle starting to sting me while running, I initially told myself I'd take at least 10-14 days off from running.  My ankle was still feeling tender after two weeks so I decided to extend the hiatus to at least four weeks.  Or even a cool month.  I'm not training for anything at the moment, so I figured the extra healing time could only help.

The self-imposed running hiatus was tough at first.  We had some periods of absolutely gorgeous spring-like weather in Chicago.  I missed the endorphins and the runner's high.  My running shoes looked forlorn sitting idle in the closet.  But I dutifully focused on biking, yoga, and strength-training, even though I was hating that none of these activities left me feeling as good afterwards as running does. 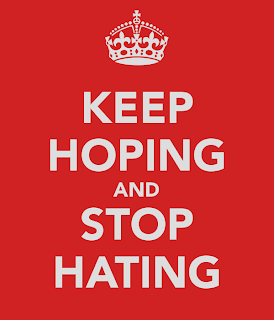 Somewhere along the way, I started to adapt to not running.  They say it takes 21 days to make or break a habit, right?  At some point, my body stopped missing running and now I don't really crave it anymore.

This is both good and bad.

I still miss the idea of running and all of the health effects that it brings.  But now I have developed a feeling of resistance towards physically trying to start up again.  I am apprehensive about physically experiencing the loss of conditioning.  I'd worked so hard for so many months to get where I was, so the thought of having to backtrack again is defeating.  I'm already angry at the thought of the uphill climb that awaits me - and I haven't even tried yet.

My frustration has also been rising with the nearly-constant bevvy of injuries that I've had to fight over the past few years.  I honestly can't even remember the last time that I ran completely pain-free.  It's getting to the point where I'm wondering if my body is just not cut out for running.  Am I trying to fit a square peg into a round hole? 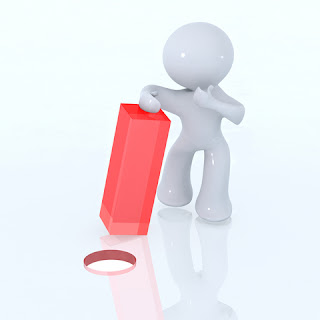 It doesn't help matters that I got a bout of stomach flu earlier this week.  I almost NEVER get sick and my bout wasn't nearly as bad as it could have been.  Regardless, I forgot how horrible it does feel to be holed up on the couch because the simple act of walking makes you feel nauseous.  A lack of appetite is pretty much incomprehensible for me, but I had exactly zero appetite for 24 hours.  Even now I am still feeling tired, I still have not fully recovered my appetite, and I am skittish about what I do eat.

I remember reading a question in Runner's World once about whether or not you could still run when you were sick or under the weather.  The answer was that as long as the symptoms were limited to the neck or higher (e.g. sore throat, headache, runny nose), that it was fine to run.  If the symptoms were below the neck (e.g. chest cold, stomach issues, body aches), then you shouldn't run.  Amen to that.  Right now, the thought of going running in the winter cold sounds about as appealing as getting my kidneys pulled without anesthesia. 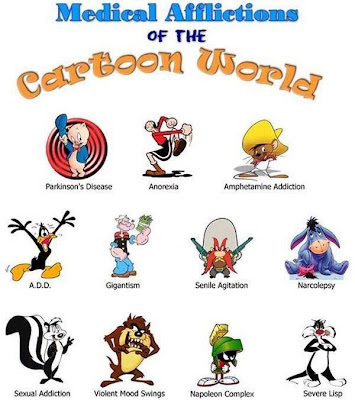 I know that I will hit full recovery from my stomach flu soon.  But right now it feels too easy to just let more and more time slip by on running because I am scared of all of my ailments.

It's totally a momentum thing for me.  Always has been.  And right now the fear factor is the biggest obstacle to overcome.

I will get back out there eventually.  I have to.  I've got spring races that are already creeping up on me from a training perspective.  But today is not that day.  I've got some more recovery to do first, both physically as well as mentally.
Posted by emmers712 at 9:55 AM