Current mood: Upbeat. Things have been crazy busy in the office, but the most stressful period of deadlines has now passed. It feels good to see the light at the end of the tunnel. And speaking of seeing light, I was also absolutely thrilled to notice last week that the sun was still up at 5:00 PM! I can't wait to get up in the morning to complete daylight, too. Wooo!!!

Currently drinking: Water, straight up. As much as I love fruit juices, especially orange juice, they can be so high in sugar. Therefore, I've been making a conscious effort to drink more plain water instead.

Currently craving: Guacamole (especially after reading one of Lauren's recent posts where she had avocado pictures!) I just picked up a couple of perfectly ripe avocados at the grocery store, so never fear - I am about to kick the craving. Major gorge-age on homemade guac will be ensuing in the next 24 hours.


Currently looking forward to: The 2014 NHL Stadium Series game at Soldier Field between the Blackhawks and the Penguins on March 1 (more info here). The experience of watching a hockey game outdoors at Soldier Field is going to be absolutely amazing. Yes, the game is going to be the proverbial doom matchup between my two favorite hockey teams. Even though I will be clad entirely in Blackhawks gear, Adam will be clad entirely in Penguins gear, and we'll be cheering for the opposite teams that night, I am very excited.

1) Universal Sole's Pizza in the Park Fun Run Series. Basically a group fun run followed by pizza brought in from a different pizzeria every month. How have I never heard of this event until just recently?!? I probably won't be able to make it to the February event on the 12th, but does anyone want to join me for the March event?

2) Eataly. I watch a ton of Food Network, and Iron Chef Mario Batali is one of Eataly's owners. Additionally, I'm a fan of Lidia Bastianich (I've been to her restaurant in Pittsburgh twice with Adam's side of the family), and she is one of Eataly's business partners. Very cool. When I do go to Eataly, the first thing I want to check out is the Nutella Bar!

Current running revelation: I always thought that I preferred very soft, cushy running shoes. But I'm starting to think that I may actually prefer shoes that feel a little firmer underfoot. Case in point: I am really loving my Mizuno Wave Rider 16s - so much that they are threatening to give my long-time favorite Asics Gel Cumulus shoes a run for their money.


Current new find: My hair has been extremely dry and straw-like, especially amidst the harshness of winter conditions, so I was looking for a really good conditioner. After reading rave reviews on Amazon, I decided to try an argan oil leave-in conditioner. It has done wonders! I've already got a second bottle on the way in the mail.

Current indulgence: Skinny Cow ice cream sandwiches. Adam and I demolished a package of six within about 2.33333333 days last week. But, in making sure I keep a well-stocked pantry at all times, I just bought another two packages of six. My over/under on how long the two new packages will last is 5.75 days. If even that. 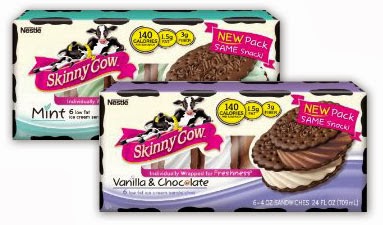 Current pet peeve: People who don't recycle and/or who waste natural resources. I've posted about this topic before here, but I get very irritated when people throw recyclable items into the garbage when the recycling bin is right next to the garbage bin. I also dislike seeing the constant usage of disposable everything. Come on, folks. Reduce, reuse, recycle!

Current fashion trend: Not really a trend so much as something that is new to me, but I used to rarely wear yellow or orange. This was because I never thought either color was very flattering on me. My closet has historically been filled with red and blue (my two favorite colors), lots of black, and hints of green, pink, purple, and the various other neutral colors. I've recently broken through my hue barriers and have added some yellow and orange pieces to my wardrobe. I am really enjoying the versatility that these two new colors provide.

Currently reading: Things have been so busy in the office that I haven't really had time for any kind of reading, but I have been going through The Best of the Best from Hawaii Cookbook. Every time I visit Hawaii, one of the many highlights is enjoying the local food. After my most recent trip there, and in the midst of this polar vortex, I wanted to bring some of that Hawaiian spirit back home. What better way to do so than by cooking some Hawaiian dishes? I'm in the recipe reconnaissance phase. 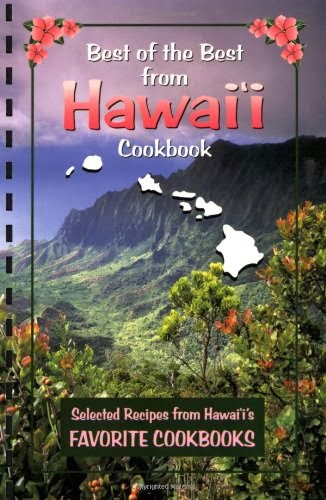 Current recipes: I've got two on the brain:

1) One of Anne's healthy recipe roundups included a recipe for tilapia and quinoa with feta and cucumbers. A few weeks ago I needed to make something quick and simple for a potluck gathering with Vanitha, so I gave this recipe a try. I loved it! Especially the quinoa - the flavor combination of feta, lemon, and dill was perfect and I could not stop eating it. I've already got plans to make a second batch of that quinoa very soon.

2) Chia seed pudding. Light, healthy, and the preparation is ridiculously quick and easy. I made this for a different potluck gathering with Vanitha and we ate it with some fresh blueberries on top. Incredibly delicious. In the coming weeks I am also going to try this version that Irina posted with her highest recommendations!

Currently not looking forward to: Going for my semi-annual dentist checkup. My appointment is next week. Also, having to practice for an upcoming presentation.

Current things on the to-do list: We'll break this up across a few categories:

From a health/fitness perspective, go to the eye doctor to get examined for new glasses/contacts, get started on attending the Pure Barre classes I got through a Gilt City deal, and schedule an Aerial Fitness class that I just won from Erin (thanks again, Erin!).

From a travel perspective, I need to book my airfare to Anaheim for the Disneyland Half and NAAAP Convention, plus book a hotel in Panama (in the country of Panama, not the city in Florida) for a cruise that Adam and I are taking next month.

From a home perspective, I desperately need to organize the contents of the kitchen cabinets and shelves (they currently look like a Tetris game gone very, very wrong). 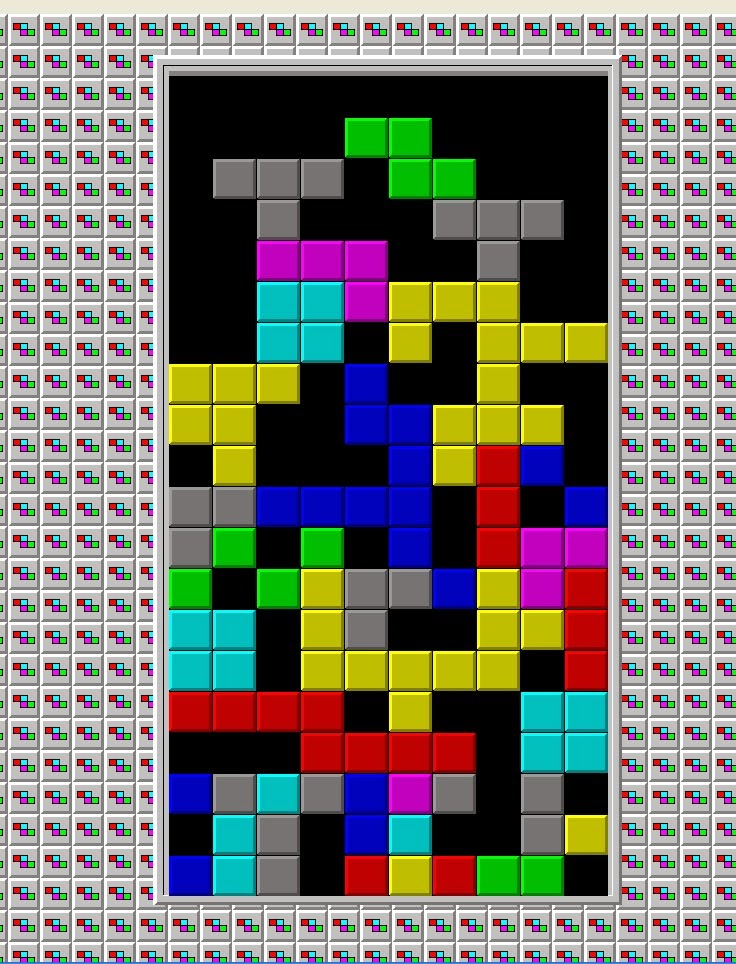