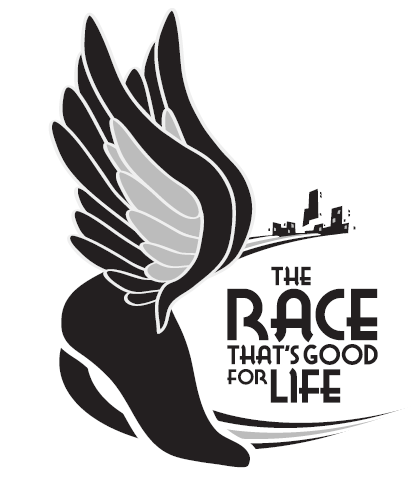 This race is put on by Erin's running club. It has also been voted "Race of the Year" for two consecutive years by the Chicago Area Runner's Association. Given all the amazing things I'd heard about it, I was very excited to check it out this year for the first time.


I had very high hopes for myself going into this race. Unfortunately, things didn't go nearly as well for me today as I wanted. But we'll come back to that in a moment.

Let's talk first about the race itself. I can certainly see why this race won its awards. The organization was spot-on and the logistics were really easy. Among the highlights:

In addition to the stellar organization, the weather was perfect. Sunny blue skies, no wind, and temperatures in the low 40s. Everything was set up for me to blow things out of the water.

Now, getting into my actual performance.

From the day that I registered for this race, I had targeted it as a PR attempt. My best recent 5K time was 26:42 in September of last year, but my goal was to break my all-time PR of 25:55 from July 2001. Admittedly, I wasn't hoping just to "break" the 25:55 - I wanted to destroy it. Hit it out of the park. Smash it to smithereens. I was even thinking that maybe, just maybe I might be able to run a sub-25.

Why the crazily-lofty goals? Because of all the training improvements that I had made as described here. There were two changes in particular that I really thought would make a difference. The first was the uncomfortable weekly speedwork sessions that I'd been undergoing. All that effort had to account for something, right? The second was that I'd lost some weight. I had read this article about how much weight loss could improve pace, and accordingly I thought it was an automatic 60-second improvement staring me in the face.

I had also read this article and this article about pre-race shake-out runs (done in addition to pre-race warm-up), and how they could enhance race performance. I decided to give it a go. The women's race started at 9:10 AM this morning (by the way, I LOVED the later-than-typical start time). Accordingly, I was up at 6:45 AM to do an easy shake-out mile on the treadmill.

Unfortunately, I felt awful during my shake-out run. My stride didn't feel fluid, I felt like I was going much faster than the treadmill pace indicated, and I just felt sluggish in general. But, I attributed it to being so early in the morning and not having had any breakfast yet. Plus, I thought that maybe the shake-out would help work out some of the kinks that I would normally have otherwise felt during my pre-race warm-up. 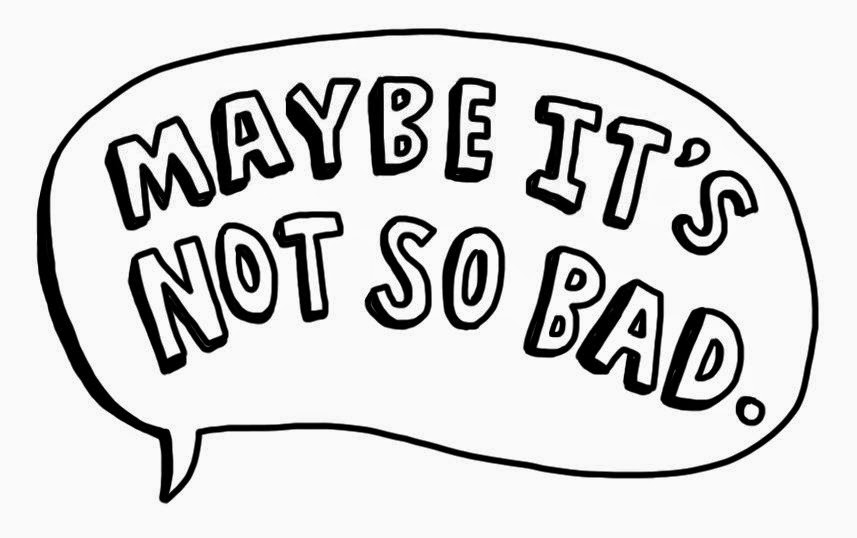 Fast forward to 20 minutes prior to the race start time. I went to do a 1-mile warm-up run. At slower paces, I felt fine. But, when I tried to do a few acceleration gliders, it didn't feel great. I remember thinking that it would be a long race if I was feeling this way at that type of pace. I tried to steel myself away from thinking that way and to stay positive, but deep down I was apprehensive.

Fast forward to the race start time. When the gun went off, I set off on what I felt was a comfortably hard pace. I looked down at my Garmin a couple of times and saw that it read 7:37, which would be too fast for me. I dialed things back a bit and hit the Mile 1 marker in 7:54. After trying for so long to run a sub-8:00 mile, this was a nice win for me and I was happy. I didn't think much about the fact that I might have started too quickly. Instead, I thought that this was the payoff from all my speedwork. I told myself that if I could hold this or a reasonably similar pace for the next two miles, that I WOULD be able to achieve all my goals. Push, push, push.

Shortly afterwards, the wheels started falling off. I could feel myself slowing down. I tried to fight it but I was hating the exertion and how uncomfortable it felt. At one point I thought I had to be getting close to the Mile 2 marker, only to look down at my Garmin and see that I was only at about 1.4 miles. Ugh, not even close, and not even halfway done. Mile 2 was done in 8:49.

I wanted to stay positive. I told myself that Mile 2 was always the hardest mile for me, that all wasn't lost yet, and that if I could find a way to pick it up a little bit in the final 1.1 miles, I could still PR.

I tried to push a little harder. Then, I started getting a cramp in my right side. I wanted to ignore it but it kept nagging me and I didn't have the drive to push through it. Mentally I began spiraling into a vortex of negativity. All I could think about was that I couldn't reach my goal, that I wanted to slow down or stop, that everything hurt, how much I hated the 5K distance, how could there still be so much distance left before the finish line, why the [expletive] was I doing this. People were passing me left and right and the last mile felt like it was taking forever.

As the finish line finally came into view, I looked down at my Garmin and saw my goal time come and go. At that point, I lost what little remaining competitive drive I had left. I was resigned and still hurting from the cramps, but I tried to finish strong.

I didn't clock my Mile 3 split, but my official finishing time was 26:32. That comes out to an average pace of 8:56 per mile during the final 1.1 miles. Way to completely positive-split the race, eh? 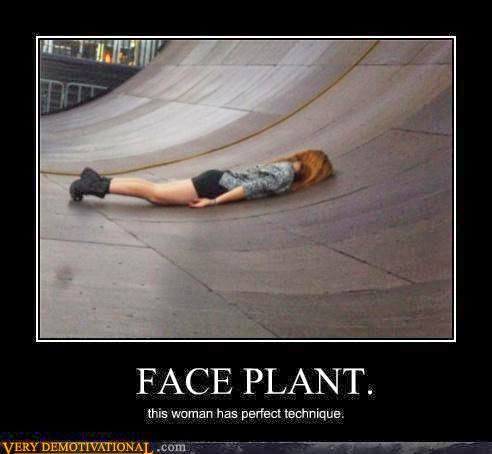 Needless to say, I am unhappy and very disappointed in myself. I truly believed I could do better - much better - than I did today. I know it's just one race. But I keep thinking about how I can't believe that all of my training efforts over the past few months only netted me a 10-second improvement from last year. Ugh.

Right now I don't have any other target-able 5Ks on the calendar until this fall. That's both good and bad. I am in no hurry to experience that feeling of running at puke-speed again, and more training can only help me. But, I also want to get this bad taste out of my mouth as soon as possible.

In summary, the race itself was superb and very well-organized. I enjoyed seeing Erin (who was volunteering), Lindsay, and Kelsey there. I was very grateful to Adam for coming to spectate, and for trying to keep my spirits up after my finish. But it was not a good day for me on the course.

Back to the drawing board for me with the 5K PR. But, time to keep focusing on my next goal race - the Illinois Half Marathon on April 26. Probably with some adjusted goals.
Posted by emmers712 at 8:01 PM