I celebrated the start of 2015 with almost nothing on my race calendar. I was thinking that maybe I'd take it real easy with racing this year. But, as is frequently the case for me, that changed pretty quickly over the last week. 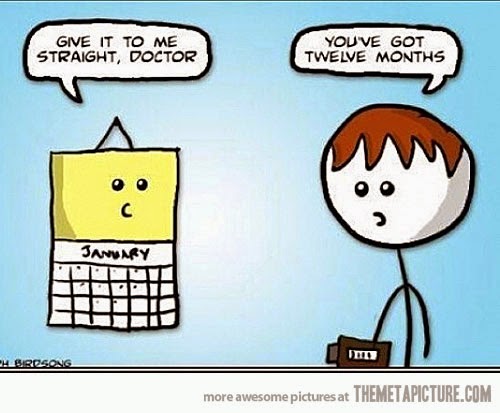 I read about Marcia's 2015 race plans and link-up with Erica, Patty, and April for Tuesdays on the Run. I'm going to join in the festivities! 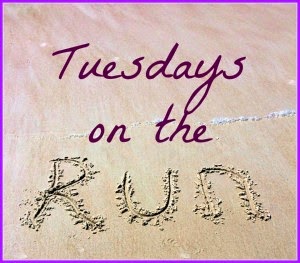 This year, I am not very focused on setting new PRs (even though doing so is always nice, of course). Right now, my theme is: Runcation and all the fun races I've always wanted to do. =D

With that, here's what's on the agenda:

With the exception of the CARA 10-Miler, I will be running all of these races for the first time.

I've already talked about all the great things I've heard about the F^3 Lake Half Marathon. I have read raving reviews about Rock N Roll DC. The Shamrock Shuffle is enormously popular and a favorite of many, so I am pumped to finally run it this year.

Normally, the CARA Live Grit Lakefront 10-Miler would not have been on my radar screen since I've already run it twice. However, I received a discount code from Live Grit for 50% off of registration (50LGLF1014). The 10-mile distance is my favorite so I couldn't resist the ridiculously low price.

This race is a done deal for me every year. End of story.

All four of these races would be new to me this year.

I am a huge fan of races that celebrate holidays of any kind, and the Cinco de Miler race shirt and swag look awesome this year.


I've had my eye on the BTN Big 10K for years, also because I like the race shirt and medal. The unique Fort2Base course and distance are huge draws for me. The Hot Chocolate race has always appealed to me because of my sweet tooth, and it sounds like their organizers have made a lot of improvements.

Rock N Roll Series
When plans worked out for me to run Rock N Roll DC this year, I decided to purchase the TourPass 3-Pack. DC's registration prices are already very high, and the TourPass protects you from the price increases. I figured that I could also run Rock N Roll Chicago, then I'd pick a third race at a later point.

Upon later development, Rock N Roll Chicago may not end up working out in my calendar. There is so much going on that weekend! I had originally been planning to go to the Blackhawks fan convention. But, I just found out that my friend Jenny is getting married that weekend, too - and her wedding definitely takes priority over everything else!!!

I guess technically I could squeeze everything into one ginormous party of a weekend. I did think about doing so for a little bit. 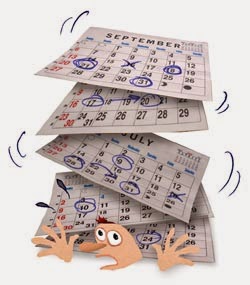 The aftermath would be too disastrous, though. I want to focus on having a good time at Jenny's wedding!

With that in mind, here are my top considerations for my other two Rock N Roll races:

Virginia Beach and Vancouver would be more great opportunities to visit family and friends while enjoying the ocean; I love Montreal's fabulousness; and Vegas needs no further explanation.

Since we're talking about Vancouver and since I've obviously got green people on the brain today, here you go:

I would also like to do a marathon relay.