Blogging is so much about momentum for me. When I was on vacation last week, I was unplugged from email and social media for the better part of four days. This caused my blogging mojo to fiercely deteriorate! So after taking a total of 10 days off from the blogosphere, I am attempting to push back in.

Let's keep things free-flowing today! I'm linking up with Coco, Deborah, and Lynda for the March edition of Coffee Talk.

There's a lot to catch up on! But I will keep things cursory to avoid being too, too overwhelming on a lovely Saturday morning. =) First off...

Vacation came with some unexpected adventures. I was aboard the Legends of Pittsburgh cruise last weekend, which sailed from Miami to Key West and Cozumel. Enroute to Cozumel, our cruise ship picked up 16 Cuban migrants. They were floating on a makeshift raft about 50 miles north of Cuba.

James Harrison posted pictures of the rescue in action, which caused the news media to pick up the story (examples here, here, here, and here.)

Here is one of James's snapshots:
The word on the street was that the migrants had been at sea for a couple of weeks. It must have been terrifying for them. According to port authorities in Mexico, migrant rescues occur about once a week!

When the incident happened, I had joked that a cruise ship was a nice means by which to be rescued. But in all seriousness, we learned that some migrants actually decline assistance. This is because being rescued also means they will be turned over to the authorities, with all the resulting consequences.

I can only imagine the desperate situations these migrants must have been experiencing to even attempt such dangerous escapes. It really puts things into perspective.

Crazy rescues aside, the Legends of Pittsburgh cruise was a good time. The themed-cruise experience definitely deserves its own post. In summary, Adam and I got to meet dozens of Pittsburgh sports legends, hear their stories, and get to know them a bit behind the scenes. Everyone was incredibly personable, friendly, and down-to-earth. It was an awesome experience.

And speaking of James Harrison, here's one of my photos with him: 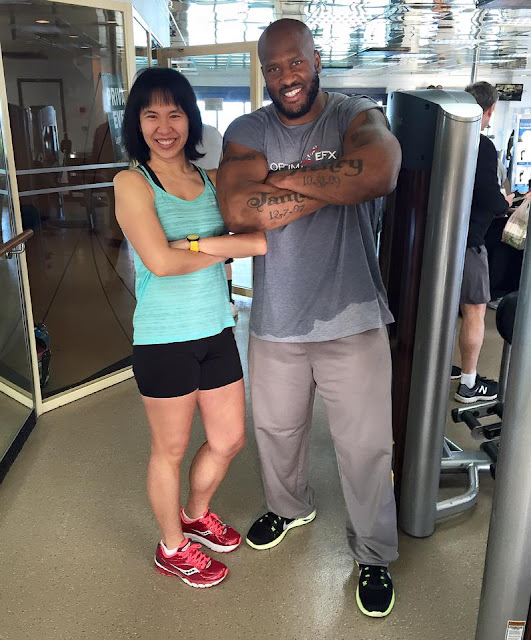 James is an unexpectedly funny guy! He's definitely a guy who pulls no punches in life. It was fascinating to talk to him and hear his perspectives.

Just one quick tidbit on James - he deadlifts 650 pounds. Wow!

Much more to come on the cruise.

Racing season is about to get underway! Next week at this time, I'll be running my second go-around of the Rock N Roll DC Half Marathon. (I'm already stalking the weather forecast, which is currently listing a chance of rain with temps in the upper 60s. That would be better than last year. But there's still plenty of time for things to take a turn for the worse. My rain jinx has historically proven to be indefatigable!) 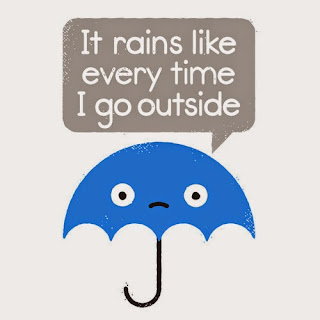 The following Monday will be my first-ever Pi-Day fun run, filled with pizza pie and traditional pie. Oh yeah!!! 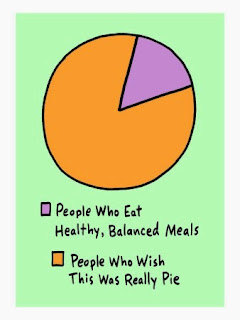 St. Patrick's Day is just around the corner which means it's almost time for the Shamrock Shuffle. Bring on the green men! 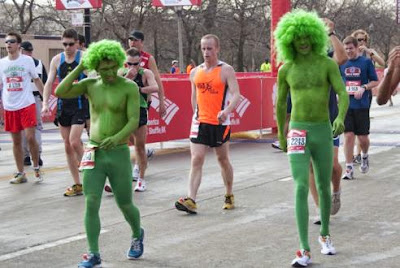 I am excited for my second running of Shamrock. If all goes well, I hope to use it as an opportunity to test out the impact of all my recent lifting and incline work.

On a similar note - after taking a year off from the 5K, my nemesis, I am considering making another attempt soon at breaking my ancient 5K PR. Again, a topic for a whole other discussion to come.

I've got a fun weekend ahead of me! Today, Adam and I are going to brunch at Wishbone, which is one of our favorite neighborhood restaurants. Afterwards, we'll be heading to Johnny's Icehouse West to cross off a long-time item on my Blackhawks fan to-do list: watch an open practice. 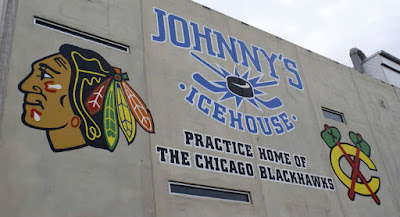 Later tonight, we're meeting some friends for dinner at a local Korean BBQ joint, followed by helping my friend Jack celebrate his birthday at a neighborhood karaoke dive bar.

Tomorrow, I've got an 11-miler on the morning agenda. In the afternoon, we're heading to the United Center to watch the Blackhawks take on the Detroit Red Wings.

Coming up later this week - Adam and I are going to watch 42nd Street. I am so excited! In preparation, I've been listening to the soundtrack every day. "Come and meet those dancing feet..."

Your turn! What would you tell me over coffee or your beverage of choice?
Posted by emmers712 at 8:50 AM