Over the weekend, I completed my second running of the BTN Big 10K.

Let's go with the "good, bad, and ugly" format to recap. 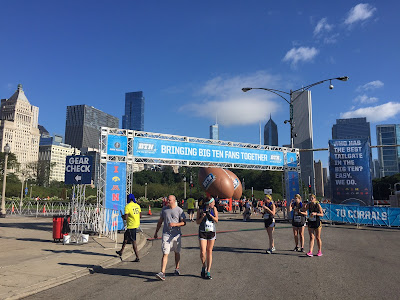 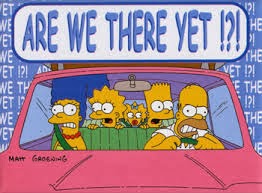 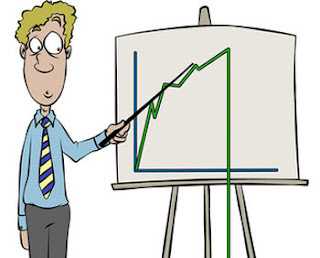 IN CONCLUSION...
While the 10K made me realize I am still burnt out on racing, I did enjoy the gorgeous morning and beautiful scenery. Only a few races go through some of the streets this event covers, so this course was a treat. Plus, I always enjoy opportunities to exude my Illini pride with my fellow alum amidst our Big Ten counterparts. 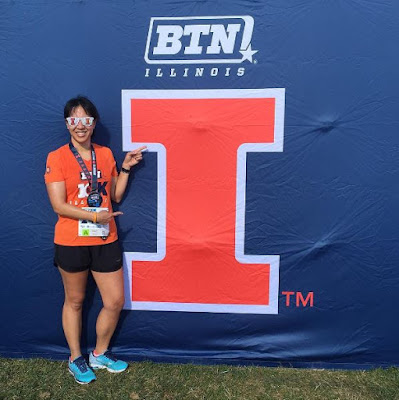 My next race: (tentatively) The Great Race 10K in Pittsburgh on September 25