Aloha folks, my apologies for having fallen off the planet for the past week.  My schedule has been a complete disaster.
﻿ 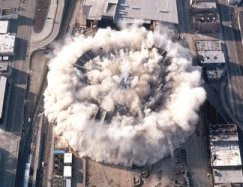 ﻿
Today brings another edition of random thoughts - this time generated from a perfect storm of schedule craziness.

I could go into a ton of detail about both games and about the Hawks in general.  For now, though, can I just say for the zillionth time how much I love going to watch Hawks games at the United Center?  There really is nothing like it.

"Hello, my name is Emily and I'm addicted to watching live Blackhawks games."

In the meantime, I am so excited that the Hawks are going to the playoffs again this year for the fourth consecutive year.  Bring it on!!!

The planning committee invited some prominent UIUC alums to speak/perform at the Friday night variety show and Saturday night banquet, and I am always amazed at the level of talent they bring.  As usual, I thoroughly enjoyed all the students' energy and enthusiasm - I always try to bring some of that back with me to apply to my daily functions!

I have a workshop on Self Branding that I've presented at the MAASU conferences many times over the years, including this past weekend.  Here's a picture that one of my participants (who also performed at the Friday night variety show and was AWESOME) took of the workshop in action:
﻿﻿﻿﻿﻿﻿﻿﻿﻿﻿﻿ 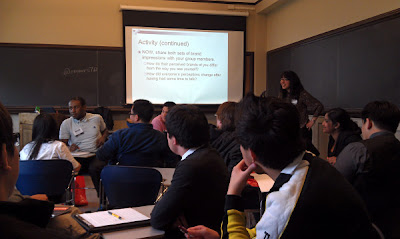 ﻿(There were a plethora of other great photos from the weekend that I would love to share, but at the moment I am still waiting for the sources to put them up on Facebook!  Hopefully more pictures will come soon.)

Every time I go to the UIUC campus, I see more and more improvements that have been made since I was a student there.  The students really do have every imaginable resource right at their fingertips or at their doorsteps.  It makes me very nostalgic for my college days.

On a runners note, I saw various signs posted around campus for the Illinois Marathon, which takes place in Urbana-Champaign at the end of April.  There is a program of some sort where for $25 students can join a training group, I believe.  What an unbelievable deal!  If I was still a student, I'd be signed up in a heartbeat! 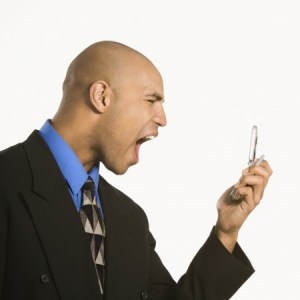 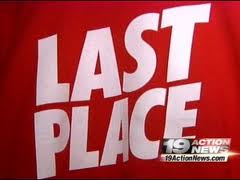