I've mentioned before that I am constantly battling with the office candy jar(s).  They are all located in very conspicuous arterial by-ways which are impossible (IMPOSSIBLE!) to avoid. 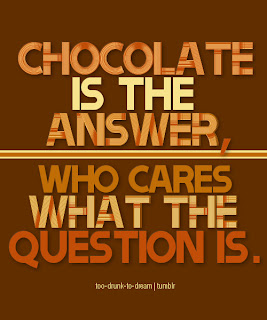 When I get frazzled or stressed at work in combination with being hungry, I'll often eat the first convenient food I see.  More often than not, this comes from the candy jar. 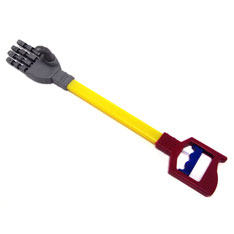 In an attempt to change this, I decided to test the theory that we are creatures of convenience, and if something is easily accessible we are much more likely to partake in it.  That accessibility can be either towards favorable habits (e.g. healthy food) or unfavorable habits (e.g. junk food).

Today I put a bag of baby carrots and a container of hummus on my desk.  The hope was that I would eat what was healthy if it was within easy reach, instead of traveling the arterial roads to the chocolate.  This would be at least one small step towards healthier eating habits!  As a result, I am proud to say that I did bypass the candy jar today and instead plow through the carrots/hummus.  It was more out of pure convenience than anything else, but it worked.
﻿﻿
﻿﻿Now on one hand, it was good that I didn't eat the usual chocolate selection.  But on the other hand, I probably consumed more calories from carrots/hummus than I would have from the chocolate, and I never got up from my desk.  In a sense you could probably even describe it as being efficiently lazy!

Unfortunately this also means I am now conducting a side-test of whether or not you can really turn orange from consuming too much beta-carotene. 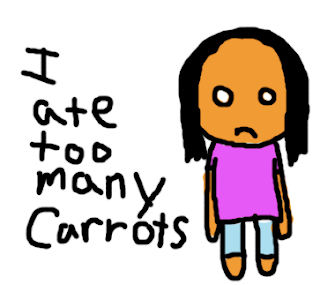 (By the way, this isn't the first time I have tested the changeability of skin tones based on overconsumption of a certain food.  I've been to two blueberry-producing capitals during their peak growing season - one being Southwest Michigan, the other being Nova Scotia.  In both places I've purchased industrial-sized containers of blueberries and then proceeded to eat the entire contents within obscenely short periods of time.  I thought I was going to turn into a Smurf.) 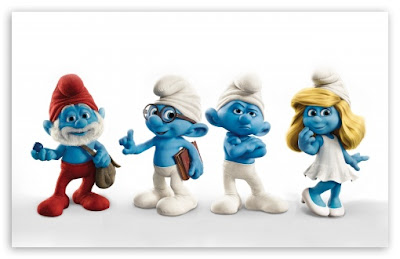 In any event, there is definitely something to be said for making sure that the things you want to do have as few roadblocks to them as possible.  The carrot method (literally and figuratively) may require some refining in the days to come, as it's certainly unrealistic that I'll never pilfer from the candy jar ever again.  But at least it was a step in the right direction today.

On that note, I had mentioned earlier that I was considering trying to wean myself of listening to music while running, at least on occasion.  I did a 4-miler yesterday successfully without listening to music.  I did wear my headphones but just didn't turn on my MP3 player (though I did have it in my hand ready to flip on at a moment's notice!)

I've heard it said before that if you tone down one of your senses, that your other senses will be heightened. Case in point, I did feel more aware of my surroundings yesterday.  For the first time this year I smelled the flowers from blossoming trees and bushes while running.  I enjoyed hearing snippets of conversations from folks that I ran past.  I also heard the sounds of a afternoon baseball game, which made it feel even more summerlike outside.

It actually wasn't so bad running in silence when I was prepared for it.  I still do think that it will take some time to get used to it on a regular basis.  But at least the first non-music run is done, so that's progress. 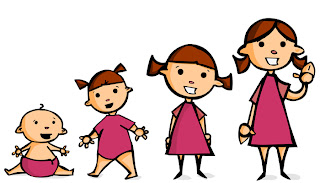