I was pretty happy with my race results from the CARA Lakefront 10-Miler  this past Saturday.  But then, I looked at the official results and saw that I placed 1,214th out of 1,423 runners - meaning I was in the bottom 15th percentile.  I also read race recaps from others who ran the same race significantly faster than I did, yet they complained about their "poor" performance.  This was upsetting.

I know that the appropriate response here is to just focus on my own training and my own progress without worrying about what others think or do.  And I will.  Eventually. 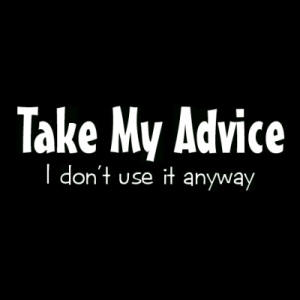 In the meantime, though, I am setting a new goal/guideline for myself.  This is for me to only talk to myself the way that I would talk to a friend.

For example, I would never tell a friend "You're so lazy and slow!" or "You are never going to improve!" or "Why do you even bother?"  Therefore, I need to stop saying things like that to myself. 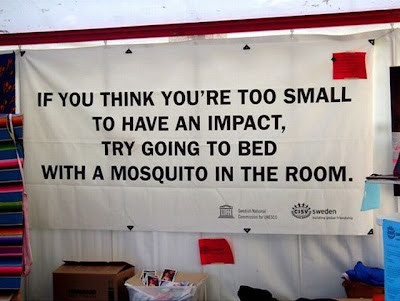 In other news, water is wet.  (I know, I know, stop the presses.)  I wanted to go for a run yesterday after work, but it was raining pretty heavily.

I had too many other things to take care of last night and I just wasn't in the mood to deal with the rain.  So instead, I ran on the treadmill.  And I was quickly reminded of why I try to avoid the treadmill whenever possible. 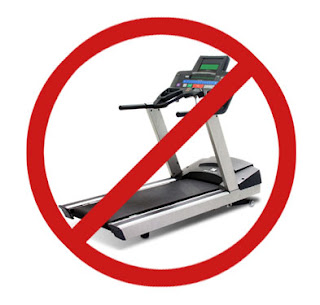 I figured that I might as well try to find a way to make the most of it.

The one thing that I can't get much from outdoor running in Chicago is (real) hillwork - but a treadmill can provide some incline simulation.  As much as hill running hurts, I know hill workouts can pay off big time.  So I threw some inclines into my workout and was proud of myself afterwards for putting forth the extra (albeit painful) effort.

Whenever I end up on the treadmill from now on, I resolve to do some hill work.

(And all the more incentive for me to avoid the treadmill at all costs.  Heh.) 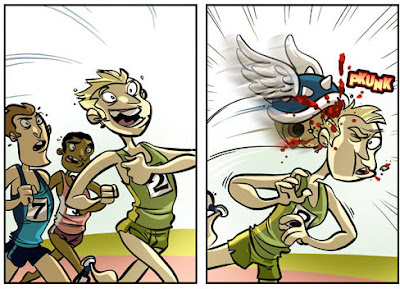 Lastly, I've ended up in the situation many times of being out running errands or stuck in the office and getting hungry, but having nothing to snack on.  Besides how miserable it feels, it's usually a prelude to me scarfing down something unhealthy out of sheer desperation.  ("Hello and goodbye, [insert dessert name here] that is the size of my head!") 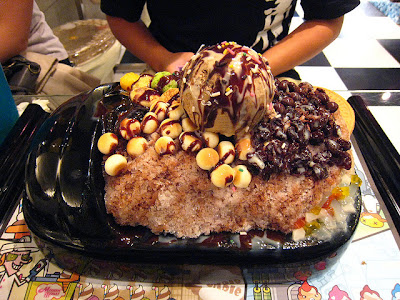 It's been said that you are already dehydrated even before you start feeling thirsty.  Similarly, I've heard that if you feel hungry you've already waited too long to eat.  Therefore, it's healthier to eat something every few hours, even if it's just a small snack, so that you never get ravenously hungry.

From now on I am resolving to always have a nutritious snack available or in tow wherever I go.  (I've found that little bags of Quaker Oatmeal Squares are great portable snacks.  I've already trucked a grocery store's worth of healthy snacks into my office cube, as well.)  I also resolve to try to eat something (healthy) every 2 to 2.5 hours during the day.