My race wish list is long.  Very long.  At the top of the list are the Disney races, especially the Disney Wine and Dine Half Marathon.

A few weeks ago, I had written about how the Home Team Charity 10K race was my favorite race that I've ever done because it was the perfect combination of running and my beloved Blackhawks.  But beyond the Blackhawks, some of my other top interests include cooking/food and traveling.  And lo and behold, the Wine and Dine Half would cover food and traveling!

The practical side of me says:

"This year you're already running three half-marathons, plus your first-ever full marathon on October 7.  It's risky to run another half marathon on November 10th, just a month after running the Chicago Marathon.  You're already dealing with nagging aches and pains.  Do you want to risk being forced to walk around with crutches the entire winter following?  You think navigating Chicago winter and snow is bad now, just wait until you try doing it on one leg!"

Speaking of doing things on one leg... (cue the scene from Miracle):


(I'm not sure if that's a good example or a bad example.)

The practical side of me also says:

"This race is expensive!  Beyond the registration fee, you also have to consider all the travel costs associated with going to Orlando for a long weekend... and don't forget the budget for incidentals!"

Conversely, the adventurous side of me says:

"You only live once!  The time is now!  Don't procrastinate on doing this!  This race would be unique and supremely fun, and completely different from any race you've ever done before.  You know you'll have the most amazing time!"
﻿
﻿

The adventurous side of me also says,

"Don't worry about 'racing' this race!  Pacing, schmacing.  Splits, schnitz.  Just go enjoy yourself and focus on the important things, like which characters you'll get to take photos with!"

Allright.  Maybe I should look beyond myself and consult the experts. 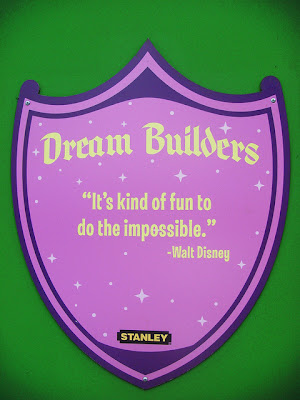 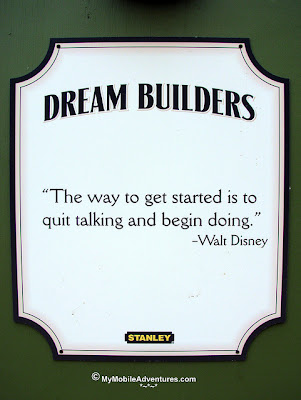 Up until recently, I had pretty much convinced myself that I would be practical and wait until next year.  But I've been hankering to book a long weekend getaway for this fall after the marathon.  Then I saw that Wine and Dine race registration fees increase on May 22, which got me thinking again more urgently.  While it's certainly not the end of the world to register at a higher rate later on, it would be nice to take advantage of the lowest registration fees while they are available. 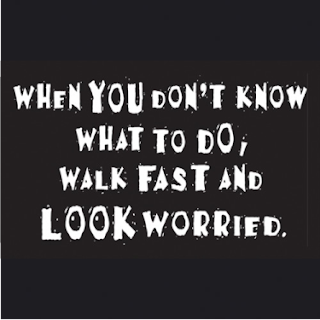