Volunteering at the ZOOMA Great Lakes Half Marathon and 5K

As I'd mentioned here, I went to the Lake Geneva area this past weekend with over a dozen of my closest running/blogger friends for the ZOOMA Great Lakes Half Marathon and 5K.  As I'd also previously mentioned numerous times, I was dealing with too many lingering injuries after the Chicago Marathon to run ZOOMA myself.  But in the spirit of participating, I decided to volunteer for ZOOMA as a course marshall. 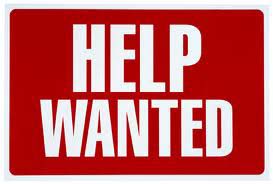 As I'd mentioned here, with less than 18 hours to go prior to the race start, I had not received my assigned location or any other information.  I had followed up with the race organizers twice, both times only to be told that they would provide more information soon.  The race organizers had indicated that they were short on volunteers.  Even so, this wasn't a good sign.

I did email the race organizers afterwards to share with them my poor experience.  To their credit, they responded quickly and apologized, said they were taking my feedback seriously, offered to mail me a goody bag, and indicated that things would be much different in the future.  That helped.

OK - enough about those frustrations!  Moving on to the actual course marshall experience itself - it was an eye-opening experience.  I remembered my own experiences from being on a race course and tried to put into action what has worked best for me from the other side.  I cheered all the passing runners as much as I could, give them high-fives, tried to give them the clearest directions that I could.

The half marathon and the 5K only had a combined total of about 600 participants, so it was a small and spread-out group of folks.  Even so, it required a lot of energy to cheer everyone on and my voice was pretty hoarse afterwards.  But, it was especially fun for me to look for all of the dozen-plus runners that I knew and personally cheer them on.  A good number of folks expressed their thanks for me being out there, which made me feel good.  It was also very intrinsically rewarding to see so many runners smile when they passed me.


There were some surprises, though: 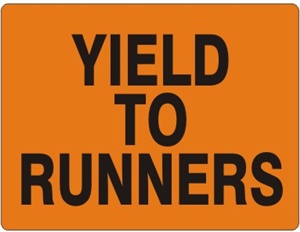 All in all, though, this experience really did give me a much bigger appreciation for all race volunteers.  Now I understand first hand the very, very hard work they put forth to make sure a race runs smoothly.  It takes a lot more effort than many would ever realize.  You better believe that in my future races, I'll be high-fiving and thanking every single race spectator or race volunteer that I possibly can!!! 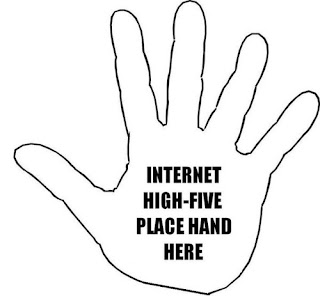