The glass is half full

We've all heard those expressions about building strength and character in the face of adversity.  E.g.:
I will be the first to admit that it's very easy and therapeutic to complain about things.  Negativity is very commanding and can be really rampant, breeding even more negativity.  Flashback to high school physics class where Isaac Newton said that every action has a reaction. 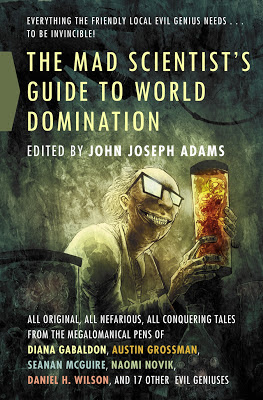 Under Newton's theory, this would obviously be true for both positive and negative actions, as well as neutral actions and everything in between.  With that in mind, I am making a conscious effort to be more positive.  For example, instead of saying:


"I hate doing speedwork because it is exhausting, hard, and takes forever to show any results.  Why do I even bother?"

I'm trying to condition myself to say something more along the lines of:


"I am looking forward to how good I will feel after I finish my speedwork.  Even mild speedwork is better than nothing!"

I am trying to apply this way of thinking to every aspect of my life - not just running.  It is obviously a change that takes some time to solidify.  But I am hopeful that changing my way of thinking will reverberate more positivity into my life in general.  (Way to put into practice what I just preached there, eh?  =) ) 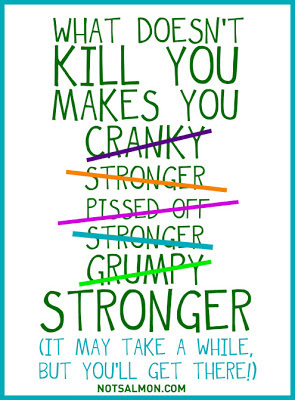 On a very quick side note - I felt really good after the Wisconsin Half Marathon last weekend and had great training runs on both Tuesday and Thursday last week.  I had said here that I did not want to run another marathon this year.  However, I felt so good this past week that I started thinking that maybe I did want to go for it again this year after all.  I started pondering the possibility of getting a post-close entry to the Chicago Marathon by fundraising for one of my favorite charities.  I also started toying with the idea of other local fall marathons, like the Prairie State Marathon or the Milwaukee Marathon.

Then, I went for my weekend long run yesterday.  I was excited to knock out an easy 10-miler, or at least a good stepback-week run of 5 or 6 miles.  But, that saying up top about how experience is what you get when you didn't get what you wanted?  Let's just say that I got a LOT of experience yesterday while running.

During the run, I was feeling parched and dehydrated less than a mile in, had overdressed for the weather, and was going much more slowly than my effort would have dictated.  However, instead of doing what most normal, reasonable people would do (turn around, go back home, get some water, and shed some clothing layers), I stubbornly kept going. 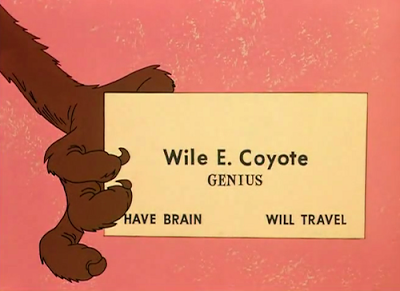 After four miles, I had had it.  Even after getting some water, I didn't feel like going any further and I didn't feel like pushing myself.  So I called it quits for the day.  Way to bring myself back down to earth.  I had forgotten how bad the bad runs can feel - even if you know exactly why they didn't go well.

Now, I am so very happy that I have not signed up for any marathons this year.