Racing on the edge, Garmin lifecycling, and more

I hope everyone had a fantastic July 4th!  I was in Pittsburgh for the weekend to celebrate my mother-in-law's birthday.  As per usual, the time went by in the blink of an eye.

I have much to write about.  Here today are just a few of the things that are scampering around madly in the back of my brain right now.

Four races in eight days is certainly plenty.  While I would like to "race" all four races, I would very much risk overdoing it and that would be a recipe for disaster.  The jury is still out regarding which of the four races I actually "race," but I am thinking I'll limit myself to two, max.

Here's the kicker.  Erin is planning to run five 5Ks in five nights from July 15 through July 19, including the Friendship 5K Run in Highland, Indiana on July 17.  I am tempted to join her for that race since I've never done a race in Indiana.  It would involve a little bit of a road-trip from Chicago, but it's still very doable on a Wednesday night.  And the 5K distance, if done as a fun run, is not at all a big deal.

The catch is that I haven't been consistently running even three days a week.  To go from an average of, say, 2.374321531219 days per week of running to five runs within eight days?  Even if done with extreme caution, that would still be quite a jump! 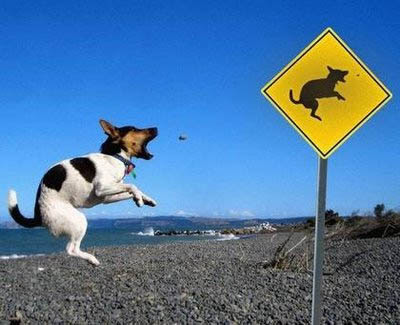 a) life is too short, you only live once, work hard play harder

b) I've already learned the hard way not to overdo it, plus who wants to spend even MORE time doing physical therapy exercises?

The Garmin Circle of Life
Last week I got caught in pouring rain during one of my runs.  I was wearing my Garmin, but didn't worry about it because it is supposed to be water-resistant up to 50 meters of submersion (or something like that).

During the rain, my Garmin started beeping that it was low on battery.  No big deal.  Later when I got home I tried charging it, only to find out that it wouldn't charge.  Since I've had charger issues in the past, I swapped out the charger cable and cradle to see if that was the issue.  No difference.  Then I tried turning the Garmin on.  Still nothing.  Nada to this day.  Not even an obligatory twitch or flash of light before my eyes. 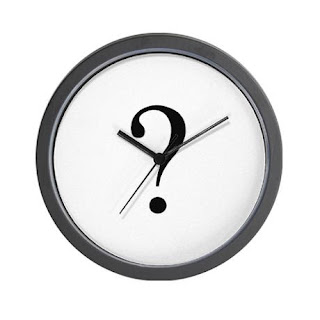 As far as I can tell, my Garmin has officially gone to live on a big GPS watch farm.  Sigh.

Considering how expensive these Garmins are, I'm not thrilled with all of the problems that I've had with mine.  But on the optimistic side, my old Garmin was the Forerunner 305 model and its large, bulky size was my biggest complaint (literally and figuratively).  So this was an opportunity to find a different model that better suited my needs.

I didn't want to blow too much money on a new watch, especially for features that I don't even use, so that eliminated a lot of other Garmin models currently on the marketplace.  I first considered the Garmin 10, but wasn't thrilled with its projected battery life (only five hours) and that its display was only minimally customizable.  Ultimately I decided to go with the Garmin 110.  The 110 is much sleeker than the 305 and seems to offer enough functionality for my needs without going overboard either direction.

Here's a picture I found that compares the two models side by side:


The new 110 just arrived in the mail today.  It is charging up as I type this.  I am looking forward to taking it for its inaugural usage some time this week!

A few other notes 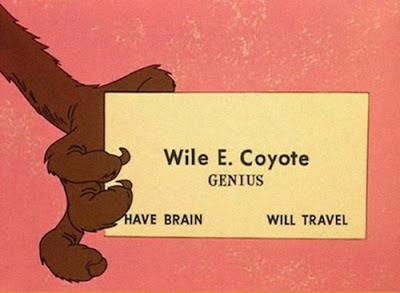 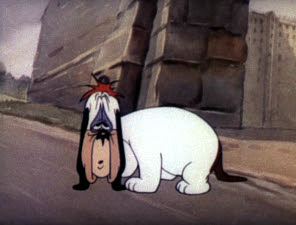 OK, enough with that!  What I am looking forward to right now?