Hitting the barre with ClassPass

I had shared here that I recently won a 30-day ClassPass membership thanks to Katie, and also to Jessica. I was so excited to have won this prize! 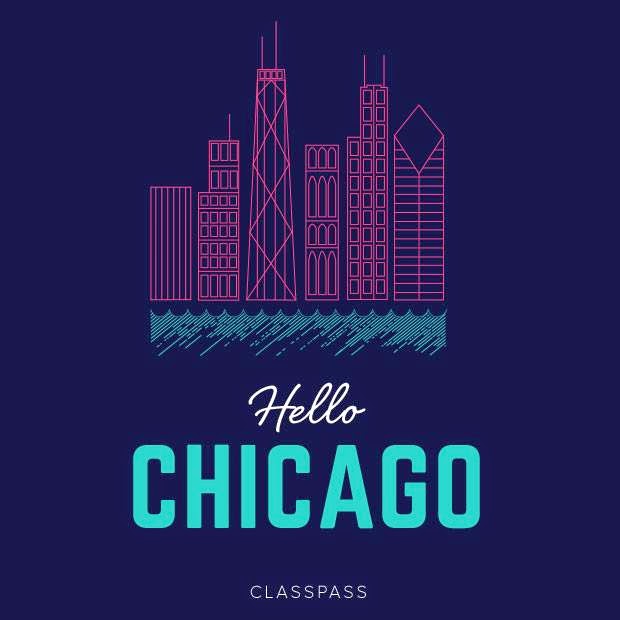 I've been using ClassPass for two weeks so far and wanted to share my thoughts.

As I mentioned before, ClassPass is a monthly subscription where you can visit numerous boutique fitness studios under one membership. There are almost 90 studios included in Chicago, and the number keeps rising. The offerings span everything from yoga and pilates to barre, strength training, cycling, dance, and any combination/variation thereof that you can possibly think of (e.g. barre done in bikram-like conditions, ballet boxing, etc.). They've even got things like Bollywood dance, aerial silk acrobatics, and rowing fitness. 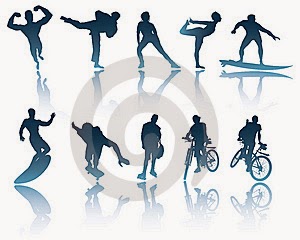 It's been incredible (and almost overwhelming) to have so many choices in so many locations. I'm working hard to take as much advantage of my membership as humanly possible. This means that I've been going to a new class every day/night that my schedule permits. From a timing perspective, it's unfortunate that I'm training for the Prairie State Half Marathon right now. This is because my running regimen knocks out three days per week that I could be trying classes (unless I do two-a-day workouts, of course - but I am not that hard-core).

My membership strategy has been to focus on barre classes. I've heard so many claims of amazing results from folks that do barre classes at least three times per week - so that has been my goal. Over the last two weeks, I've taken seven barre classes. (My hips, thighs, abs, and arms are feeling the burn, big-time. It is easy to see why barre is effective.)

Another part of my rationale for focusing on barre is that barre classes are expensive in general, whereas things like yoga classes can vary a lot in price. In Chicago I think the drop-in rate for barre typically runs around $20 per class, and non-intro monthly memberships start around $200. ClassPass is $99 per month, so it's more affordable than a monthly barre studio membership.

One catch is that under ClassPass, you are only allowed to attend three classes per fitness company per month. However, there are so many barre studio companies and barre classes to choose from that it will still be easy to take 3+ barre classes per week, and then some.


So far I've tried barre classes at The Bar Method, Barre Code, Zen Yoga Garage, and the Dailey Method. Additionally, in prior months I had taken Pure Barre classes on my own - and I am attending more of them through ClassPass. I plan on trying Exhale Chicago next.

All of the studios that I've visited have been solid, but there are definitely some that suit my preferences more than others. After I've completed my trial membership, I'll pull together some thoughts about my comparative experiences.

A few precautions I've noted with my trial ClassPass membership:

Precautions aside, I really do love all the amazing and diverse fitness options that ClassPass provides. With so many choices to pick from, you would certainly never get bored! I also think that ClassPass is a great way to test-drive and evaluate different studios before committing to any one place. For me personally, ClassPass very well may be my long-awaited alternative to a hefty monthly barre studio membership, too. HOORAY!
Posted by emmers712 at 9:41 AM