Good morning! Today I'm taking a break from the travel recaps to link up with Amanda's Thinking Out Loud Thursdays.

Let's talk about three running things and three "other" things.


THREE RUNNING THINGS
1. Not so Great
After being on the fence for months, I will not be signing up for the Great Race 10K in Pittsburgh next weekend. My family is hosting a brunch gathering that will conflict. This made the final decision easy. 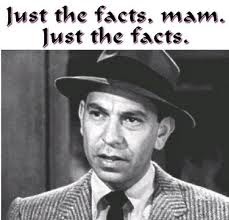 Pulling the plug on this race means I will be running exactly zero races in September, and only one in October. Normally these are my two favorite months to race - but I have no regrets. There will be plenty of other opportunities in the future.

2. New kicks come in fours
I finally started wearing my newest pair of running shoes (the Saucony Ride 8). They had been sitting in the box untouched since May. Craziness, right? I am loving that they have required no break-in period at all.
Meanwhile, for the last several months I had been coveting these beautiful Mizuno Wave Rider 19s: 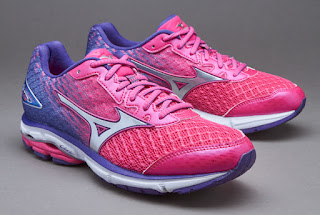 ...aaaaaaaand I saw them on sale at Running Warehouse yesterday! Never mind that I've been averaging about 5 miles per week these days, I still scooped up a pair. Happy early Festivus to me!!!

3) No shuffling
I got an email earlier this week that early registration has opened for the 2017 Shamrock Shuffle in honor of being halfway to St. Patrick's Day. Who knew?

I will probably be branded as a Chicago running heathen for saying this, but at this point I plan to pass on Shuffling next year. It's a fun race. However, I want to explore other options.

The next question is figuring out what those other options might be...

THREE OTHER THINGS
1) Rocking it out for a good cause
Yesterday, my office hosted a Guitar Hero and Wii tournament to raise funds for charity. Initially I was hesitant to participate due to lack of experience. I've never played Wii in my life, and I've only played Guitar Hero once (with my niece and nephew, who are resident experts). Here's a Throwback Thursday picture of my only Guitar Hero experience from EIGHT years ago: 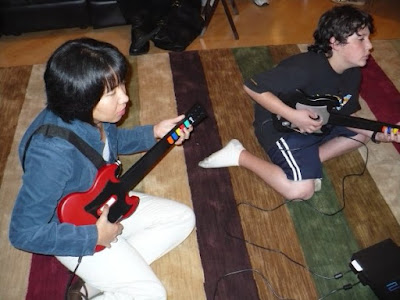 Fast forward back to the present. Below is a snapshot of me with my colleague, Ator. We are rocking out to Billy Idol. 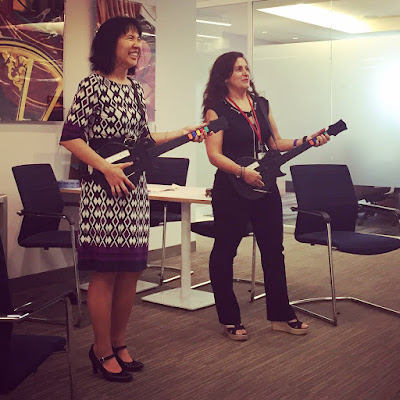 What do you think of the "then and now" comparison? =D

2) Me Before You
When I was on the plane ride to Budapest, I watched a movie called Me Before You. In short, it is about a woman taking care of a quadriplegic. I had never heard of it before and WOW, what a story!!! It drove home very touching points about living life to the fullest. There were several emotional scenes which made me cry.

For Game of Thrones fans - Emilia Clarke plays the lead actress in this movie and she is the cutest, most adorable thing, ever. Quite the opposite from Daenerys Targaryen!
3) All day
I always love a clever and humorous commercial. This one, featuring Pittsburgh Steelers wide receiver Antonio Brown, has catapulted onto my list of all-time favorites.

I've already watched it about 25 times and I still burst out laughing every time I see it. AB is a natural!