Big changes, digressions, and a winner

A lot has been going on in my corner of the world these days.

First off, I am starting a new job on Monday!  I am very grateful for this new opportunity and for a fresh start.  The last several months have involved a lot of soul-searching for me, and I am really thankful, as always, for everyone's support throughout the process.  My new office is only about a 10-minute walk from where I live, too!  The much-reduced commute will be awesome.*

I have had the luxury of enjoying a little bit of time off before starting the new work.  It has been very restful and has allowed me to finally take care of a lot of things that were piling up on my personal to-do list.  During this time, I've been logging some good miles in my running shoes.  I've also been watching a LOT of Blackhawks Stanley Cup Finals hockey. 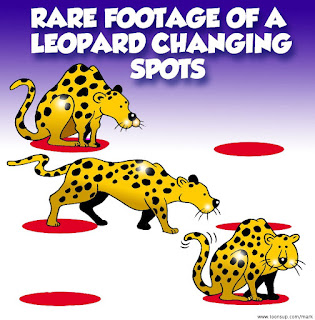 OK, OK, yeah, I would have watched a lot of Blackhawks Stanley Cup Finals hockey regardless of my schedule.  But at least now I don't have to worry about trying to get to bed right after each game ends.  Instead, I can stay up late watching post-game shows and trolling social media outlets for ardent displays of fan loyalty.

Curious?  Here are a few classics: 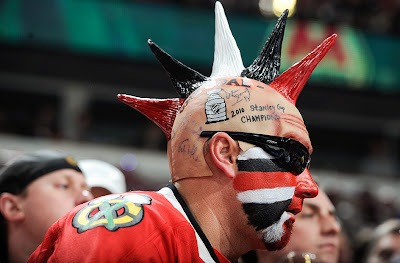 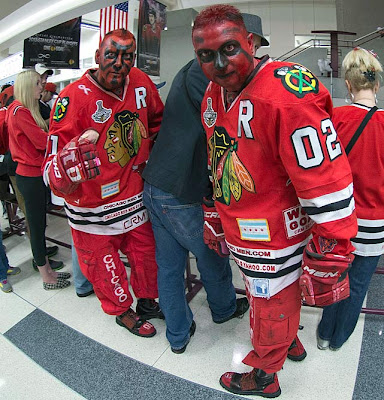 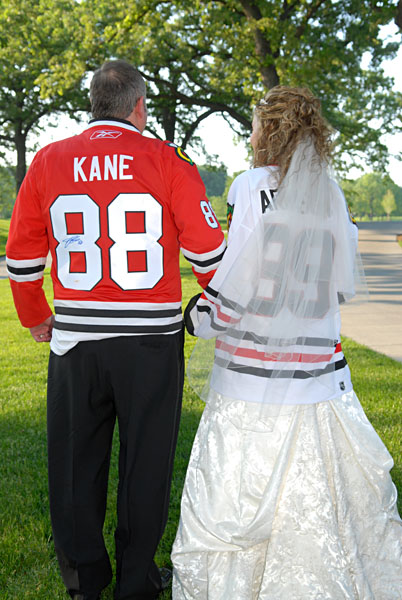 While we're at it, check out this video of the Chicago Symphony Orchestra saluting the Blackhawks with a classical rendition of Chelsea Dagger.  Cool, eh?

Anyways, I digress!  All in all, I couldn't be more thankful for this time to regroup and get myself back on track both mentally and physically.

Moving on to other news.  I made a change to my hair yesterday.  Here's the "before" - a representative picture of how I've been wearing my hair for the last several years:
﻿
﻿﻿
Here is the "after" - a self-portrait that I took last night:
﻿ 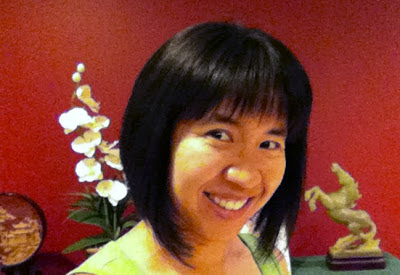 ﻿I've worn the bob hairstyle a lot throughout my life and love it, so I decided to go back to it again.  It's a nice cut for the summertime.  (Although, I'm sure it will be weird washing my hair for the first time today post-haircut.  I will probably use too much shampoo and it'll feel like something is missing.)

A few other notes: 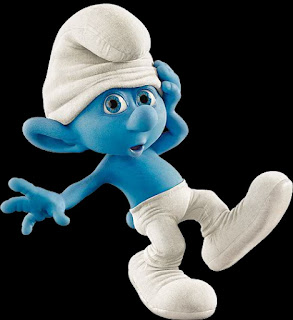 And last but certainly not least:

The winner of the Chicago Half Marathon race entry giveaway is: Amanda from Get To Goal.  Congratulations, Amanda!  Please drop me a line at eeseto@gmail.com.

Happy Summer Solstice weekend to all!

*Sorry, Maggie, I don't mean to steal your thunder regarding new jobs, much-reduced commutes, and some time off!  But we'll definitely have to do a joint celebration.  =)
Posted by emmers712 at 1:33 PM