1. This past Tuesday, I went to a "Cross Train and Cocktails" event hosted by Class Pass, Fleet Feet, and On Your Mark Training. We went through a killer HIIT workout on the Roosevelt Collection rooftop. Such a gorgeous setting!

Afterwards, we went back to Fleet Feet for refreshments and shopping. Luckily we were all safely indoors when an outburst of monsoon-like storms catapulted through the area. YIKES. (Thanks to Adam for picking me up so I didn't have to bike home in those conditions!)

Monsoons aside, I had a great time at the event! KitchFix served almond-crusted chicken samples which I'm already plotting to recreate at home. I snagged a fabulous new Nike tank top at half price. I also spent a lot of time admiring the Super Bears Shuffle 5K finisher medals displayed all over the store.

You know where this is going, right?

2. Seeing the Bears 5K swag got my wheels turning on pulling the registration trigger. The race is expensive for a 5K : $45 + $3 processing fees, or $43 total after using a discount code (BEARS5K). But I really want that medal. I also feel the need to even things up after running the Packers 5K last year. Plus, the "Combine Course" with shuffle cones, step-over pads, and tackle dummies sounds awesome. 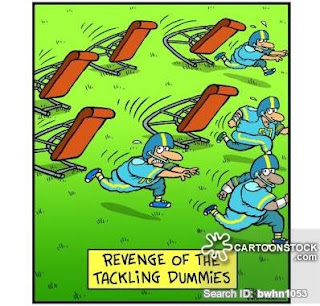 3. On Wednesday night, I went to a barre class for the first time in quite a long while. Hello, muscle burn and shake - and so we meet again!

Even before starting, I was already feeling the effects of the HIIT from the night before. To add to this, I took a Zumba class just a few hours earlier, plus I rode a Divvy bike to/from the barre studio.

My legs were completely trashed afterwards. My glutes, abs, arms, and back are all sore, too. 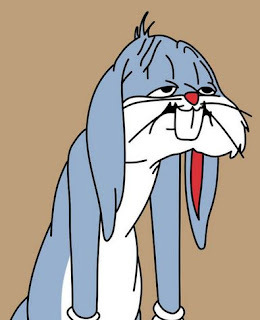 This was definitely not the smartest sequence leading up to Fort2Base on Sunday. DERP!


I learned a lot of interesting trivia. For example: Merchandise Mart used to have its own ZIP code; women were not allowed at the Berghoff until 1969; and Chicago's water filtration plant (just north of Navy Pier) is the largest in the world. Very cool!

5. I've finally reached the point where I can't deal with my hair any more. It's the longest I've let it grow in probably the last decade.

This afternoon I will be marching in to get a serious chop. I want to lose at least three or four inches. I can't wait for that feeling of post-haircut freedom and airiness!
Posted by emmers712 at 5:00 AM