1. Shoes at your service

Today I've got a hill-training workout on the schedule. Usually I keep a pair of running shoes at my desk for treadmill wear. Unfortunately, I took them home last week and forgot to bring them back. Right now, I only have a pair of retired running shoes in my gym locker, which I wear just for lifting, biking, and Zumba. ARGH!

I debated going home to retrieve some in-service shoes. Unfortunately, it's about 10 degrees Fahrenheit outside, which makes this idea sound very unappealing. 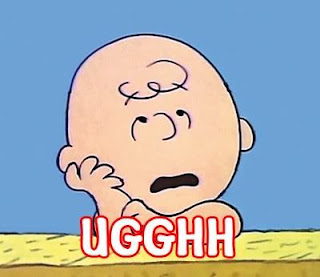 Xaar suggested going to buy a new pair of running shoes at lunchtime. I would wholeheartedly embrace her solution!!! Heck, I'd "accidentally" leave my shoes at home maybe once a week!!! =P But the sad reality is that my office isn't convenient to any stores that sell legit shoes.

This mean I'm likely going to suck it up and run in retired shoes today. First world runner problems! 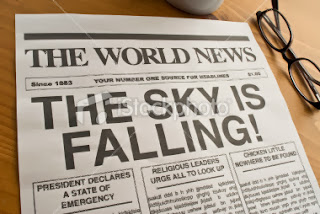 I wish there was an Uber-type shoe service that could deliver shoes in 10-15 minutes for purchase and/or testing. You know there have been many critical instances where runners needed shoes "on demand." Wouldn't that be awesome?

2. The trials and tribulations
Who else is excited to watch the U.S. Olympic Marathon trials this weekend??? It's like Super Bowl Day for runners! For once, the commercials might actually be well-segmented towards my personal interests. =D

Speaking of running commercials, this one is unique:
I've heard the elites only compete in two or maybe three marathons per year due to the strain on the body. Realistically, this means the folks competing in this weekend's trials likely won't run 26.2 again until the actual Olympics in Rio. The timing seems like it would be tough from a mental preparation standpoint - but the elites obviously must be used to it.

3. Hockey talk
It was exciting to learn Chicago will be hosting the NHL Draft next year. I was a little surprised, to be honest, because I thought the NHL leaned towards "up and coming" markets for hosting these events. But hey, we'll take it! Between Chicago's hostings of the NFL draft in 2015 and 2016, and now the NHL draft in 2017, let's start calling Chicago "Draft Town"!

I was also excited to hear the Blackhawks will be visiting the White House (again) next Thursday to commemorate their 2015 Stanley Cup Championship. What an honor and a privilege. I am wishing I could be in DC next week to enjoy the buzz.