What is it about racing that can create such obsession and addiction?

I spend hours researching race offerings, reading race reviews, looking at race websites, and running calendar scenarios (no pun intended).  If it weren't for the cost, I would run a race every weekend!  But I am trying to be realistic and limit myself to the races that make the most sense for me from a timing, logistical, and value proposition perspective.  Although, a woman can still dream, right? 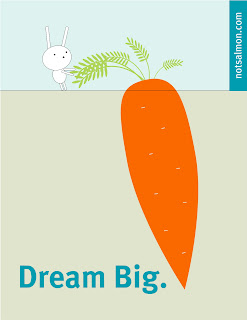 I generally prefer races that are 15K or longer because distance is more of my overall focus.  I'm not as big on 5Ks because I feel like I can easily run and time a 5K on my own.  Plus, I find 5Ks more difficult than longer races because 5Ks are pretty much a complete sprint, and I much prefer running slower paces over extended distances.  However, there are a couple of exceptions to the 15K minimum distance that will draw very strong consideration - those being the Home Team Charity 10K and the Mad Dash to Madison 5K.  (The Chicago Blackhawks sponsor both.)

Here are the races I've already signed up for this year along with some races that I am considering (considerations are denoted in italics): 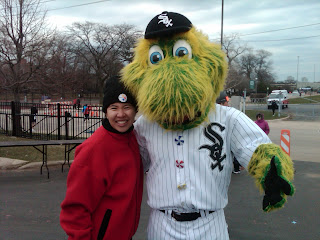 Don't even get me started on my complete list of dream races and on international races!  OK, OK, if you insist (in no particular order)...
HAVE PASSPORT WILL TRAVEL TO RUN! 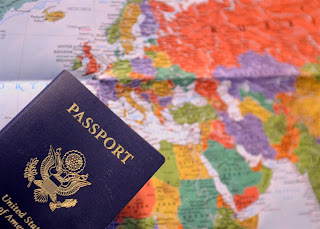 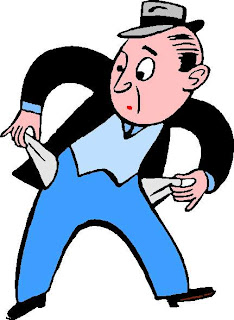 Allright.  In a valiant attempt to avoid getting any more out of control than I already am (a foregone conclusion, I know), I'll just stop here.

In other words, I'll keep dreaming beyond comprehension...but I just won't put any more of it in writing!