Seeing the signs, and breaking the rules yet again

Thank you to everyone for your supportive comments and feedback after my training lull last week.

In lieu of running, I spent the last few days really focusing on my physical therapy.  I.e., I've made a conscious effort on a daily basis to complete my FULL physical therapy routine (which takes over an hour).  No corner-cutting allowed this time - which has made a difference.  Also, I finally got a good, solid run in last night - which means I am feeling a lot better now.  But more on that in a minute.


On another positive note...
Today is National Running Day.  In celebration, the Rock N Roll Competitor series is offering a $20 discount on most of its races today.  To honor Adam's beloved hometown Pittsburgh, I was excited about potentially running the inaugural Rock N Roll Pittsburgh Half Marathon in August 2013.  But I've spent the last 24 hours waffling on whether or not I should take advantage of the discount to sign up for an out-of-town race 14 months in advance.

Who knows what could happen between now and then?  Dogs and cats might start living together!  Pancakes may be banned due to their inherent riskiness!  Bizarre sports injuries may become more and more rampant! 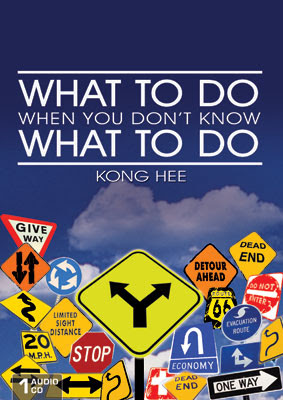 They say that when you want to, you will always find signs guiding your path.  Last night Adam and I were talking about how frequently he sees his family/friends in Pittsburgh.  Despite going there several times a year, he says that it's still never enough.  Then later last night, Adam was on the phone with his mom in Pittsburgh, who, coincidentally or not, mentioned that we don't see each other enough, and asked if we were coming to town next month for July 4 and her birthday.

Sadly, for various reasons we are not going to Pittsburgh next month (although, they are coming to visit us next weekend!)  However, after hearing about this discussion, I saw the sign and it opened up my eyes, I saw the sign.  Life is demanding without understanding.

SOLD!  One race registration to Rock N Roll Pittsburgh, plus another opportunity to see Adam's clan in Pittsburgh next year, coming right up!

How's that for following the guidance given to you?!?!?

On yet another positive note...
I recently uncovered a $50 Foot Locker gift certificate in the kitchen's junk drawer.  It immediately burned a hole in my pocket.

To quell the burning, I decided to give in to one of the current trends in the running community and experiment with a pair of more minimalist running shoes.  These shoes were on ridiculous clearance and came with free shipping.


After giving these shoes a whirl last night, all I can say is WOW.  Just WOW.  These shoes may not have been the only reason that I am suddenly feeling better about my training, but they certainly made a big splash!

As I've mentioned before, I've never really noticed many differences in any of my existing pairs of running shoes.  But these shoes are awesome.  They are incredibly comfortable and flexible and light and fluffy.  They are so amazing that I am considering trying to pick up a second pair of them before the clearance inventories are gone.  In fact, I love them so much that for my half marathon this Saturday, I'm tempted to break the cardinal running rule that thou shalt not try anything new on race day! 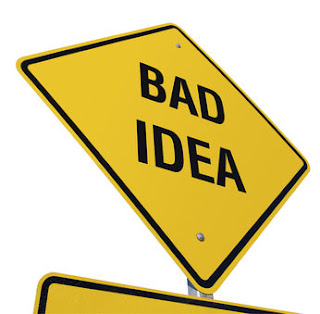