Usually I am never happy to see the weekend end.  On most Monday mornings I have to be dragged out of bed kicking, screaming, and crying.  Even on my "good" Monday mornings the whole building will shake with the sound of my uncontrollable sobs permeating the drywall.  (You may think that I am exaggerating, but really I am not.) 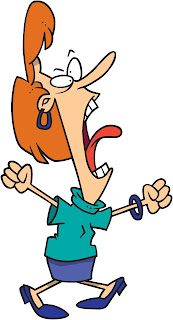 I had a strangely bad week of training.  I can't really pinpoint what might have happened to trigger this, but the fact remains that this is easily the worst week of training I can ever remember having.

I am trying to stay positive to avoid a meltdown of epic proportions.  There is never a good time for a bad training week, but official marathon training is scheduled to start this week.  Now, of all times, is not the time for me to lose focus.  But I am about as unmotivated now as I've ever been. 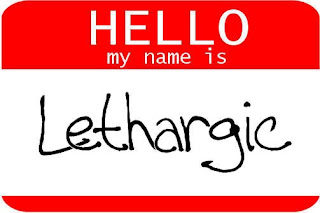 Let me back up and recap my week in order of occurrence.

Sunday, May 27
I ran 11 miles, which was my first double-digit training run since May 6 (the gap was attributable to me having been out of the country on vacation).  It was hot out that day, and the running got pretty tough (not to mention boring) towards the end.  I felt very depleted and blugh afterwards.  But I chalked it up to the heat and to not having run very much in the weeks preceding.

Tuesday, May 29
I ran 3.1 miles early in the morning and felt awful.  My left heel felt wonky before I started out, I felt dehydrated for much of the run, and my left hip and hamstring were stiff and achy.  This time I chalked it up to muscle stiffness and dehydration.  I just felt very clunky overall.  I almost felt like I was fighting the pavement.

In hockey, people will describe goalies who are having bad days to be "fighting the puck."  Now I understand the feeling.


Thursday, May 31
Normally I run on Thursdays, but the weather wasn't great and I was just not feeling a run.  It didn't help that I must have slept with my head in a funny position the night before, because my neck was sore and I didn't have a full range of motion with my head.  I did some yoga instead.

In retrospect the yoga was probably a mistake.  This was because my neck soreness really became apparent while I was trying painfully to hold some of those yoga poses.  Again I felt stiff and lethargic.  Normally I feel good after finishing a yoga workout, but this time I almost felt worse afterwards.

Friday, June 1
I got out again on Friday night for another 3.1 miles.  The weather was nice that night and I felt okay.  But my left hip started twinging and the twinging lingered for days afterwards.  Then when I looked at my splits and final time, I was unpleasantly surprised to find out how slow I had been going without realizing it.


Sunday, June 3
I had every intention of getting out for at least 10 miles, if not 11 or even 12 (since I have a half marathon this Saturday).  But when I woke up on Sunday, I had exactly zero motivation.  The thought of getting out there for two-plus hours daunted me to no end.

I had breakfast and then decided to go for a shorter (6- to 8-miles) run.  I figured that it was just a case of having to push myself to get started, and once I got going I'd be fine.  But I was just not feeling it, even after a few miles.  I had brought a hand-held water bottle with me (which I normally don't do, but was trying out a new route where I didn't know how much access I'd have to water).  The extra weight from the bottle felt burdensome and awkward.  Carrying the water meant that the water wouldn't stay cold, and I was hating the warm water.  My left hip was still twinging as I plodded along.

I pushed myself through 6.5 miserable miles during which the distance on my Garmin seemed like it would never move.  Then I came home and was frustrated that I didn't run further. 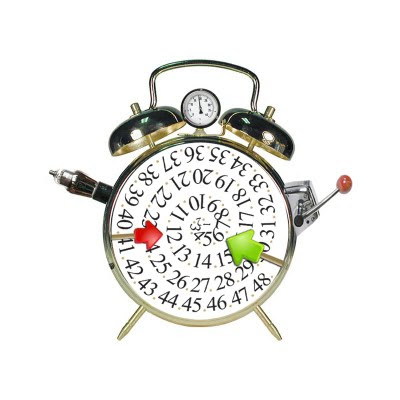 And now what?
What does one do after a full week of uninspired and unmotivated training in which you begin to doubt yourself and your ability to bounce back?

I'm considering taking a few extra days off this week to try to recharge myself and rest this hip pain (never mind my half marathon this Saturday, great timing as always!).  I am also considering just pushing myself to maintain my usual training schedule, with the hope that I'll eventually clear the rut and feel better.  Finally, I am considering a hybrid of the two, whereby in lieu of logging miles I focus on the bike or dust off my pilates workout video or find some other cross-training to mix things up a bit.

All the while, though, I am getting apprehensive about possibly reaggravating my injuries when I have some hard weeks of training in the very near future. 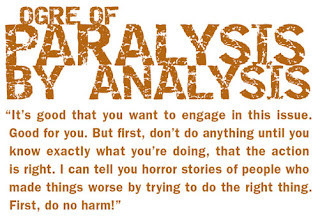 Has anyone else ever been through extended periods of complete lethargy?  What do you do when you're in a training funk?  Any thoughts or suggestions on effective remedies would be greatly appreciated!
Posted by emmers712 at 3:13 PM