Going into this calendar year, my intention was to be more selective about the races that I signed up for. There have been so many times where I signed up a race far in advance because of an early-bird registration rate, the lure of a PR-attempt-able course, all my friends are signing up, etc., etc. 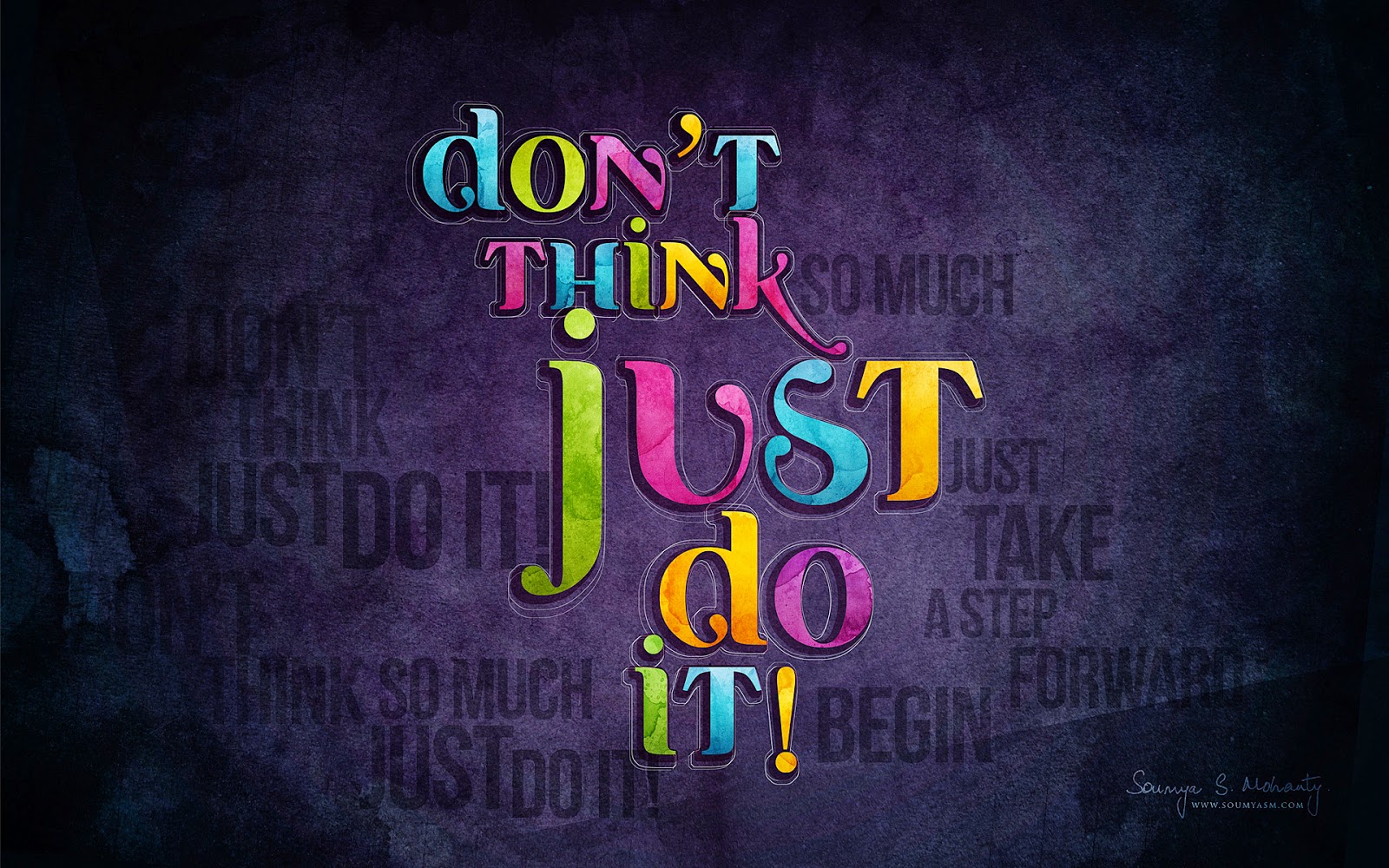 There are a lot of mantras, pictures, t-shirts, advertisements, et al, about how to stay motivated when the couch calls (loudly and incessantly). Comparatively, there is less material out there addressing what happens when you overcommit yourself and/or when you are battling injury.

I took an entire week off from running due to pain in my left hamstring/hip. In fact, I didn't work out very much at all last week, period. I did some short workouts on the stationary bike and rowing machine, and walked a couple of miles on the treadmill. I spent a lot of time with my foam roller and The Stick. That was it for an entire week. Towards the end, I felt like a slug.


Yesterday, I went on the treadmill to test things out. I was so excited to end my running hiatus. I ran an easy 3 miles and felt fine while doing it. I thought, "Great! I'm all set to get back on track!" But shortly afterwards, the pain came right back.

It didn't have the same screaming vengeance as it did early last week, thankfully. But nonetheless, it was still announcing its presence with authority.

This comes at an absolutely terrible time for me. I've got three races on the calendar in the next 10 days: the Chicago Spring Half Marathon this Sunday, the Chase Corporate Challenge a week from tomorrow, and the Soldier Field 10 a week from this Saturday. All of these races seemed like good ideas when considered on an individual basis. But committing myself to so many within such a compressed timeframe is now coming back to haunt me. This isn't even including the Michelob Ultra 13.1 Half Marathon that I've got coming up on June 7.

I am not a beer drinker, but: 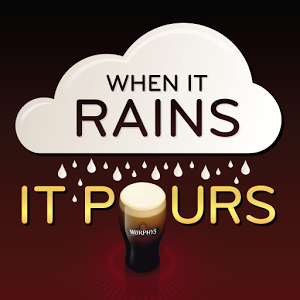 Out of these races, the one that is highest on my radar screen is the Soldier Field 10. It draws consistently rave reviews, but I'm usually out of town over Memorial Day Weekend when it takes place. I really wanted to take advantage of being in town this year to run it for the first time.

The others? I've run the Chicago Spring Half before and it's fun. But at the end of the day it's one of many races that run along the lakefront path. The 13.1 Half Marathon is also fun, but I've run it twice before and I also have family in town that weekend for my nephew's graduation. And while I'm excited to run the Chase Corporate Challenge for the first time, my coworkers have made it abundantly clear that they are much more excited about the post-race festivities than the actual run. 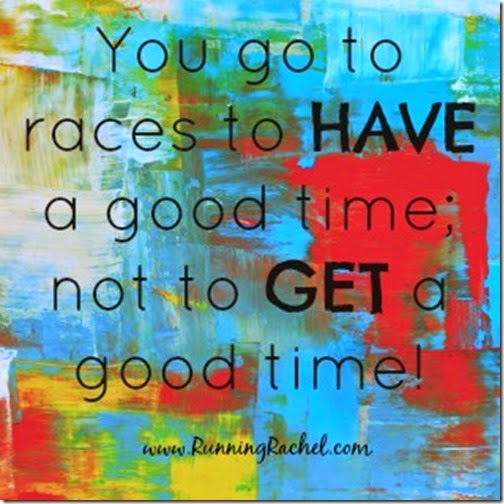 Let's focus on one race at a time. At this point, I am seriously considering not running the Chicago Spring Half altogether. The thought of trying to push through that distance sounds awful right now. I shudder to think about the pain it could generate. The last thing I want is to knock myself out of commission for an extended time-period (hopefully I haven't already done that). The Chicago Spring Half does have a 10K option which I could switch into, but right now even that distance sounds daunting.

I've never DNS'd a race before, nor have I ever chosen to downgrade a race distance. I have had a few instances where I should have done one or the other, but I stubbornly refused. (Ironically, my most glaring instance was the Chicago Spring Half Marathon back in 2011. What is it with me and this particular race?!?) I'm not eager to think about getting my first of either, but it is what it is.

My plan is to go to bikram yoga both today and tomorrow, and to continue foam-rolling like it's my job. On Friday I'll do another test run. If the run goes okay, I might try to squeeze in another bikram session on Saturday. But unless there is a lot of improvement between now and Friday, the odds are pretty high that I will indeed post my first-ever DNS this Sunday. Blugh.