This past Saturday, I completed my third running of the CARA Lakefront 10-Miler (newly sponsored by Live Grit this year). This is one of my favorite classic Chicago races. It is very affordable while offering great organization, beautiful course scenery, nice swag, and a field of serious runners. Additionally, I love mid-sized races and this race had just over 1,100 finishers. Perfect!

The race-time weather forecast was calling for clear skies with temps in the mid- to upper 50s and rising. I had originally been planning to wear capris and a long-sleeved shirt, but decided at the last minute to switch to a short-sleeve shirt. Even with this change, I was fearing that I was overdressed. It's such a frequent challenge.

Erin and I hopped into my car and trekked up to Montrose Harbor. We arrived on site and met up with these fabulous ladies for a pre-race photo:


It was terrific to see everyone! It was especially great to meet Sara and Wendy in person for the first time - they are both such awesome women!

Zenaida and I were planning to run together as long as we could. My hope to was finish sub 1:40, as my 10-mile PR was 1:41:15. I mentioned to Zenaida that I wanted to try to run at a 10-minute pace for the first five miles, and then try to speed up in the second half.

Off to the starting line. After a recorded rendition of the national anthem that most of us couldn't hear, the runners took off.

My Garmin was indicating a 9:45 pace during most of the first mile. Since I do tend to start out too quickly, I tried to slow down a little. Zenaida and I ended up crossing the Mile 1 marker in 10:25. I was dismayed at the apparent inaccuracy of my Garmin, while also thinking that I might have already undermined my time goal. I told Zenaida that I wanted to speed up. She told me to go on ahead.

In the name of maintaining relatively even splits, I wanted to make up for the lost time on a gradual basis. Surprisingly, I hit the Mile 2 marker in about 9:35. This made me think that I had overcorrected and that yet again I was starting out too fast. Isn't it funny how quickly the mentality can change? 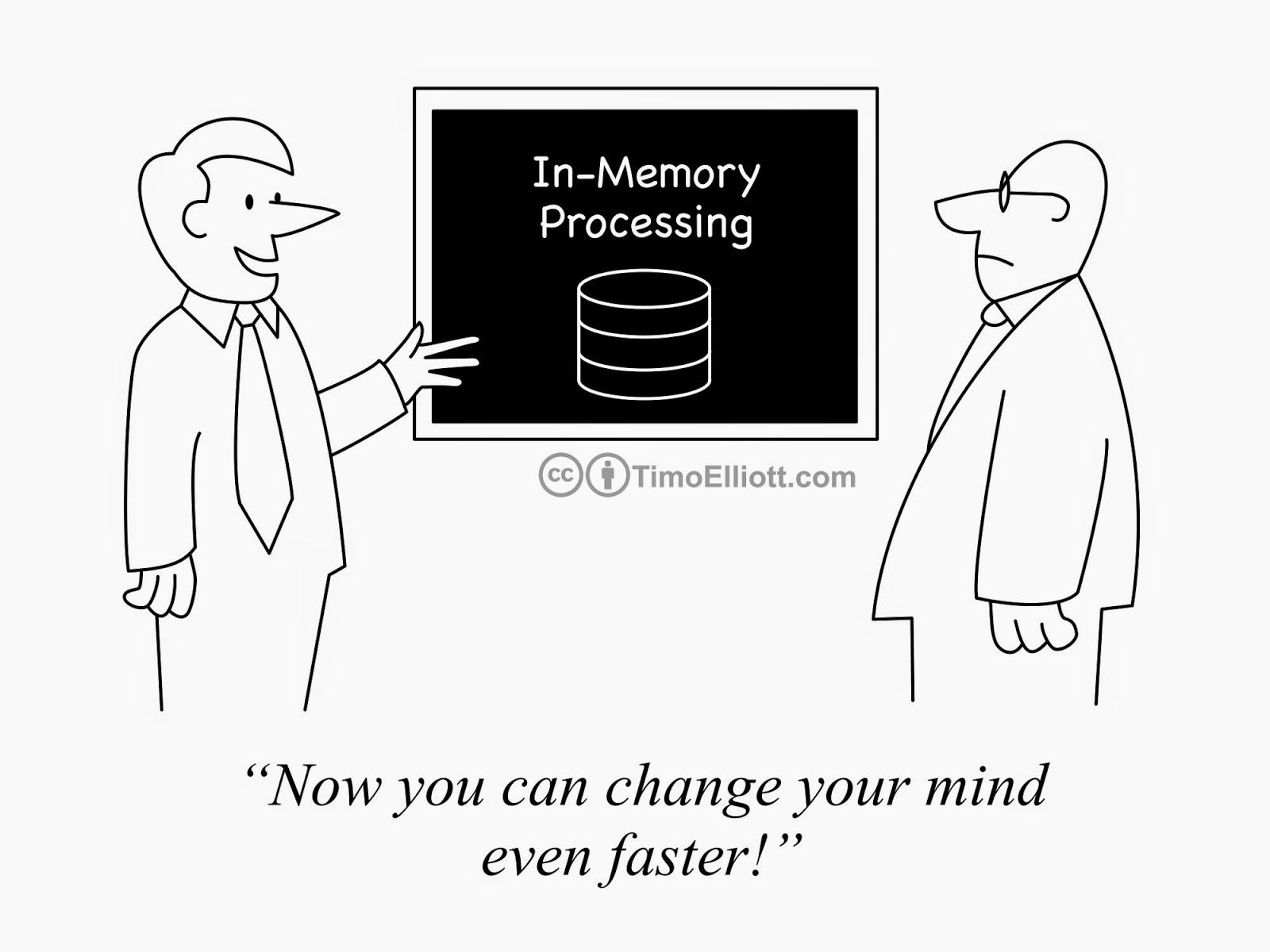 I decided to stop paying so much "real-time" attention to my Garmin and to run by feel instead.

The course went over the infamous Cricket Hill around Mile 3. By Chicago standards, this hill is a big deal. I'm also the biggest flatlander you'll ever find in the running hemisphere. However, the horrors of Calvert Hill in DC must have altered my perspective because for once, the hill didn't faze me. I charged right on up.

The soft, grassy surface was actually much more bothersome to me - I felt like I was running in quicksand! I was happy to get back onto the pavement afterwards.

I was trying to high-five as many of the spectators and volunteers as I could. I took a GU at around Mile 4.5 and enjoyed the little caffeine boost that I got shortly thereafter. I was still feeling really good and my splits were all in the 9:40s and 9:50s. How long could I keep this up?!?

The course went south on the lakefront path to Fullerton Avenue around Mile 6, then turned around and headed back north. As soon as I made the turnaround, I was hit by a veritable wall of wind. Holy cow! Where did that come from? 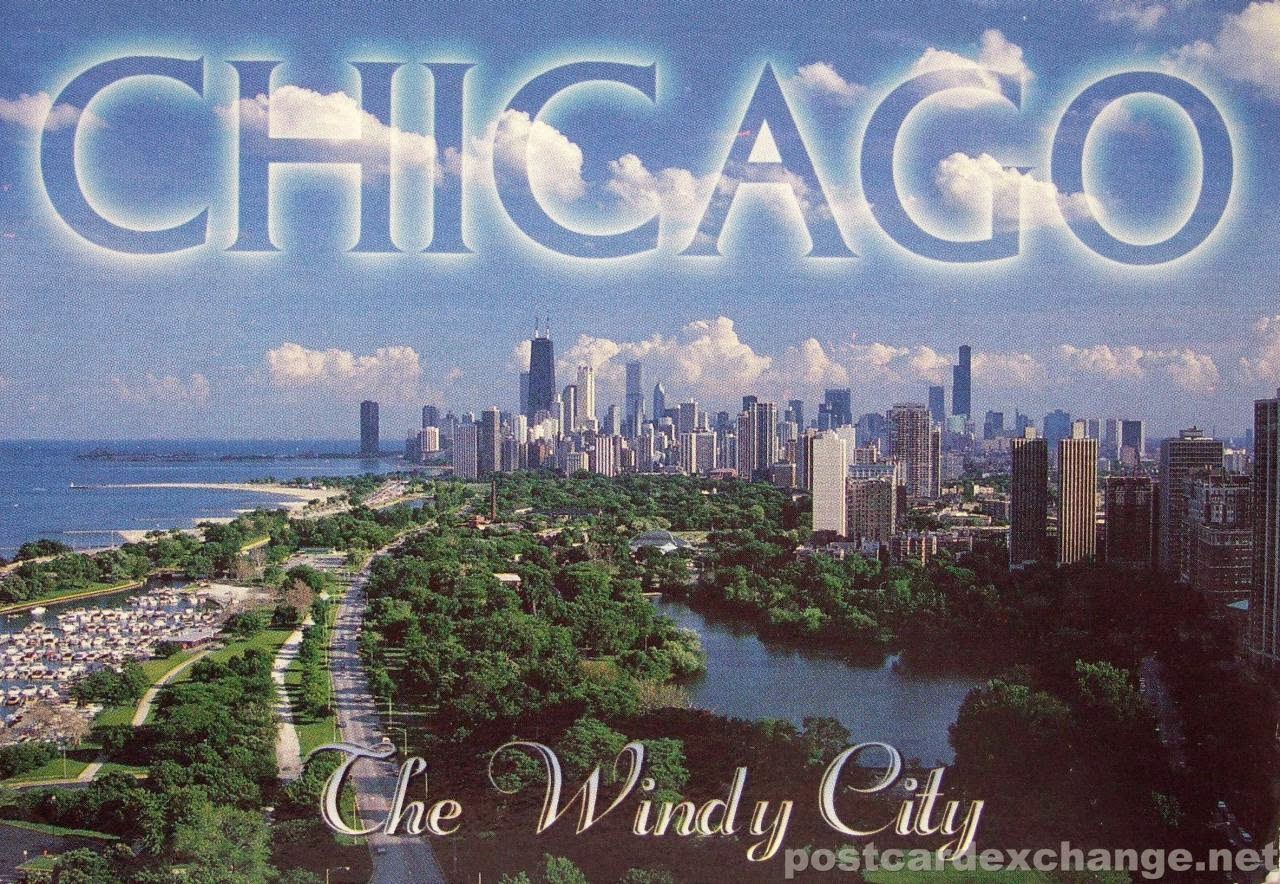 My hope was to run a negative split, but the wind was relentless. As I pushed through, my hands and arms got progressively colder and stiffer. My left hip flexor and piriformis were both aching, too. Not surprisingly, my splits for the next two miles rose to just over 10 minutes apiece. I was glad that I had some extra time banked up.

A few minutes later, my Garmin was reading around 9.5 miles but course marshals were telling us, "Just a quarter-mile to go!" Really? Either they didn't have their facts straight or my Garmin was off. Both were possibilities, LOL. In this case, my Garmin ended up being pretty accurate. 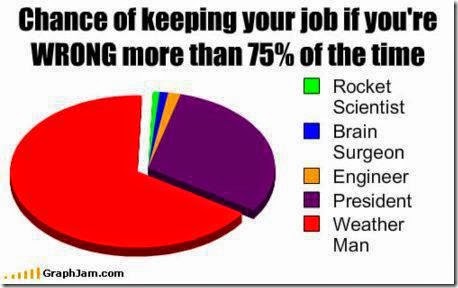 Then, my favorite part of the race - seeing the finish line! I gleefully sprinted the final tenth of a mile. What a thrill it was to see a 1:37:XX on my Garmin after crossing! 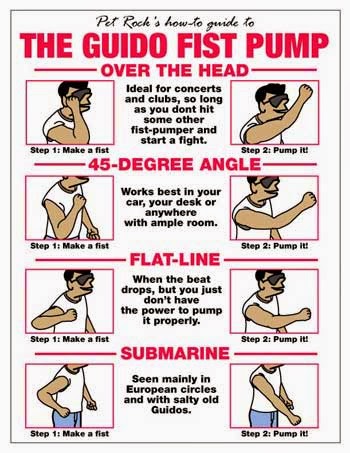 After grabbing some post-race food, I met back up with Erin, Zenaida, Marcia, Sara, and Wendy. It was awesome to hang out and chat with everyone. Huge congrats and high fives to Erin, Wendy, and Sara, who also PR'd!!!

Here is our post-race photo: 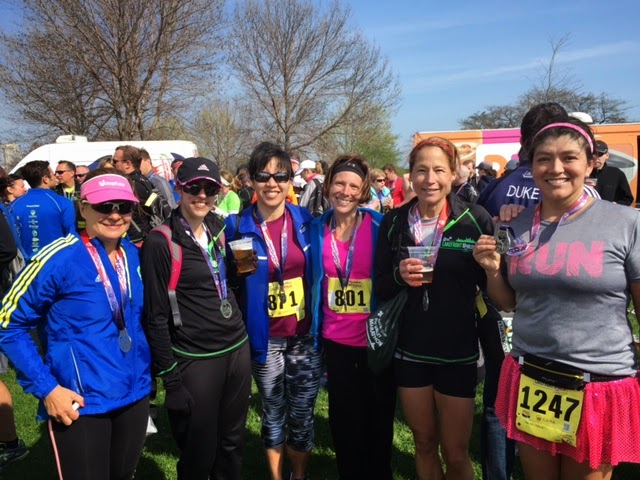 Notice that almost all of us were wearing jackets here. The temperature felt like it had dropped about 20 degrees compared to the start! At that point, I was really glad to have the clothing that I did. Gotta love how temperamental Chicago weather is, eh?

The new PR was a huge momentum booster for me. There is no better feeling than seeing visible results from all of the training efforts. Suddenly I am super motivated to continue working hard so I can keep improving. Bring it on!!!