Alternative title to today's post: The ridiculous things that I will do for presentation purposes and to meet my arbitrarily self-imposed goals.

As I had mentioned here, my goal is to run at least 750 miles during 2015. This averages out to 62.5 miles per month. In January and February, I logged exactly 62.5 miles each month. The perfectionist in me was liking being perfectly on track!

Then, came the month of March. During the first half of the month, I was actually ahead of schedule due to training for and running the Rock N Roll DC Half Marathon. The second half, I started teetering off of the wagon (this was for numerous reasons). 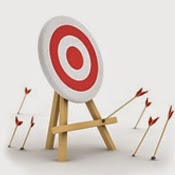 It didn't seem like it would be a problem to run an average of 4 miles per day for the remaining four days of the month. I was already running the Shamrock Shuffle 8K on Sunday, which would come close enough to 5 miles. So I ran 3 on Saturday, and planned to run another 4 per day on both Monday and Tuesday. No problem-o! 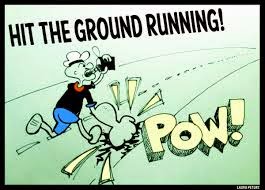 On Monday, my intention was to knock out the day's 4 miles after I got home from work. However, things didn't go as planned - and in this case, it was a really good thing. As I shared here, my wonderful husband surprised me with last minute tickets for Monday night's Blackhawks game! A live Hawks game will always take priority over pretty much anything I might have planned. So without a second thought, running plans got scrapped for that night. (Although, I did sprint through the United Center concourses so I could get to my seat in time to watch the pre-game warm-up. Priorities!!! =) )

This meant that I now had 8 miles on tap for Tuesday. What to do? Unless I plan in advance, I don't have time to run more than 5 miles at a time on a weeknight or during the workday. I sure as heck wasn't going to be waking up early to run before work, either. Basically, I had two choices: 1) Do a double-run day, or 2) not meet my monthly mileage goal. 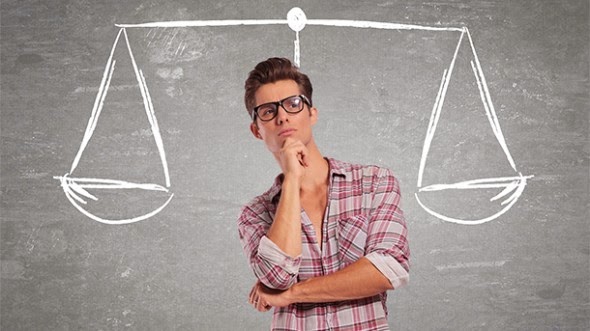 Believe it or not, I was unreasonably disgruntled at the prospect of my training log being short for March. Therefore, I decided that if all went well, I would attempt a double-run day. The plan was to visit my company's fitness center in the early or mid-afternoon to run 4 miles. Then, I would try to knock out the remaining 4 miles later that night.

Again, things didn't go as planned. It was busy in the office. So busy that I didn't make it down to the fitness center until about 4:30 PM. Yikes!

Fortunately, once I got going, I felt pretty good. I decided that it would help to finish 5 miles at the fitness center. Psychologically I thought it would be easier to only have 3 miles left for Round 2. 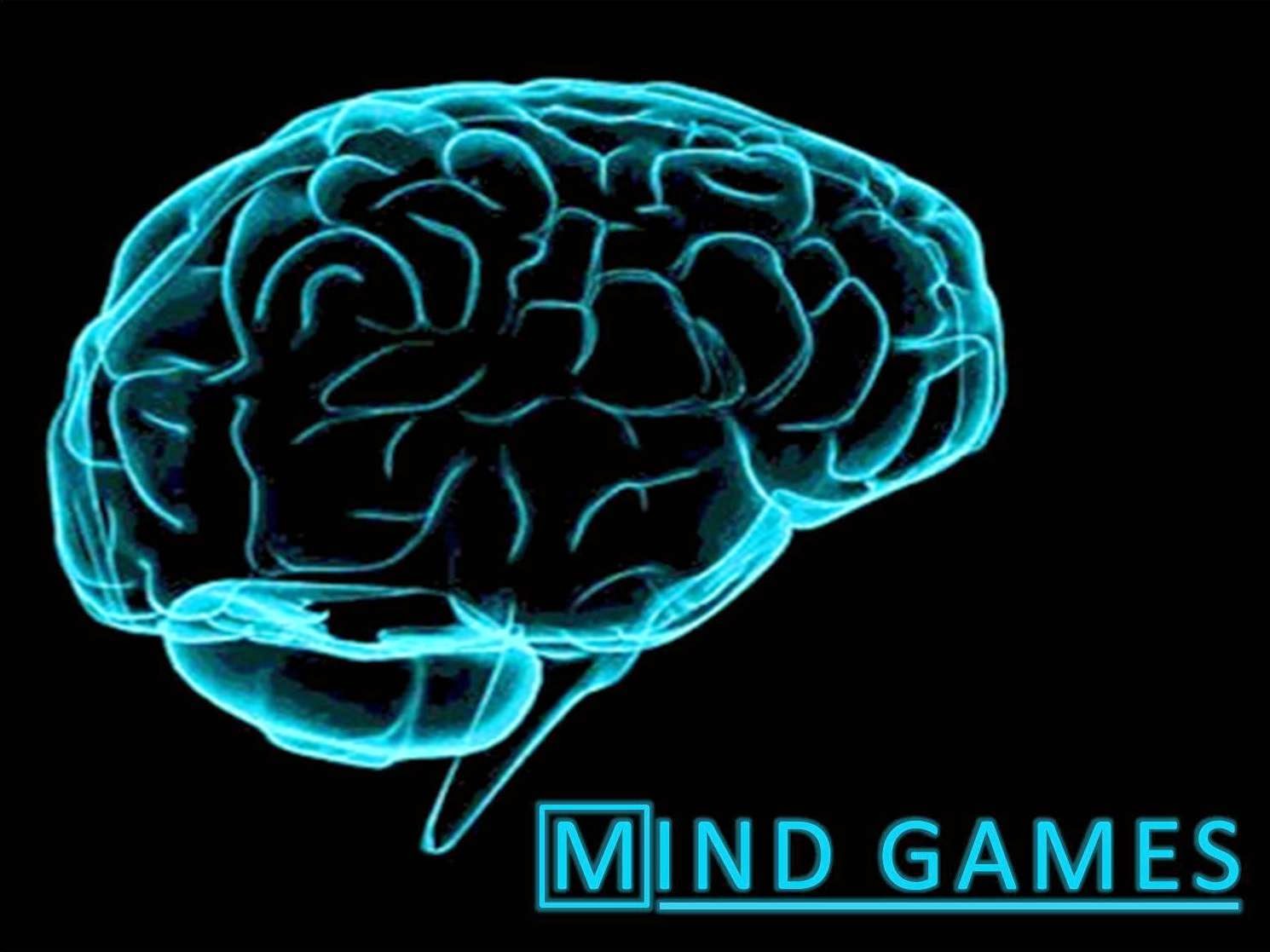 I knocked out the 5 miles, then headed home. I was STARVING after my run and was in no mood to cook. Instead, I dragged Adam to the prepared-foods counter at the grocery store to pick up dinner.

While I was eating, it was still in the back of my mind that I had another 3 miles left on tap. I tried not to overanalyze it, but I kept thinking, am I really going to do this?

After dinner, I gave myself some time to let things settle in my stomach. Then, around 7:50 PM, I put on my running shoes again and went upstairs to my home building's fitness center. Treadmill number two for the day!

Those three miles weren't my finest. I am not used to running so late in the evening, especially after dinner. My stomach was feeling a little unsettled, which made me uncomfortable. But, I told myself it was only three miles. I also kept telling myself that I needed to train myself to run when I didn't feel like it.

I kept the pace very slow to keep my stomach at bay. It made the three miles feel even longer. I was so happy that it was only three and not four! 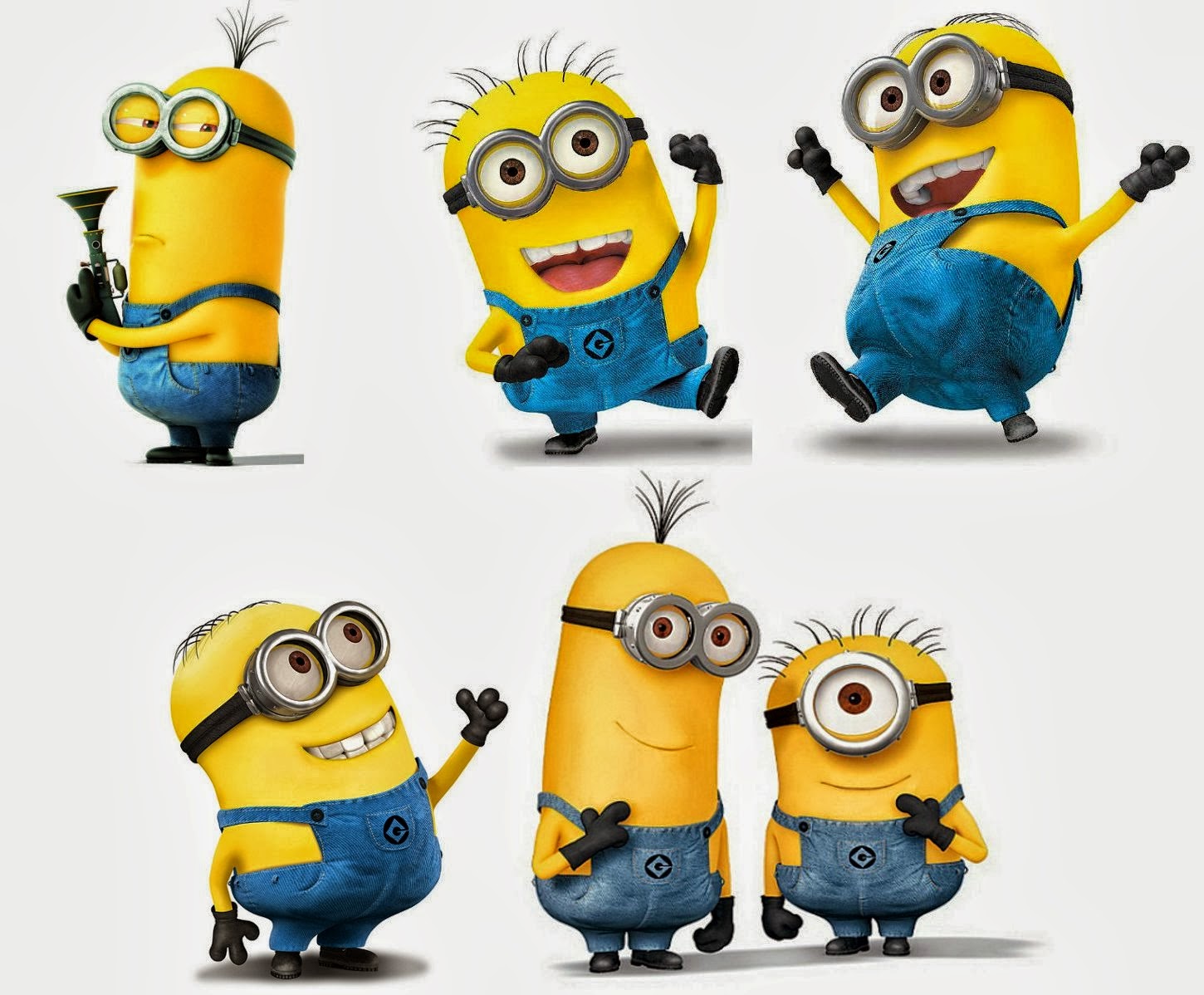 I have never been so happy to enter those miles into my training log. Hello, 62.5 miles per month in January, February, AND MARCH!


Since I am injury prone, it very well may have been ill-advised for me to do a double-run day for such an arbitrary reason. But I was still proud of myself for pushing through. It was empowering to train like a more hard-core runner for one day!

Maybe, just maybe with some better planning, I might even try this again someday in the future?!?!??!
Posted by emmers712 at 5:00 AM