Before we begin today, how about that Blackhawks triple-overtime victory last night?!?! OMG. I stayed up to watch every second. It's going to be a rough morning but it was so worth it!!!

Allright, down to business and linking up with Deb's Wordless Wednesday Disney photo hop.

The theme for this week is "Disney Nature."

Right away I thought of the Kilimanjaro Safaris at Animal Kingdom. This is one of my favorite experiences in all of the Disney Parks!

Here are some action shots: 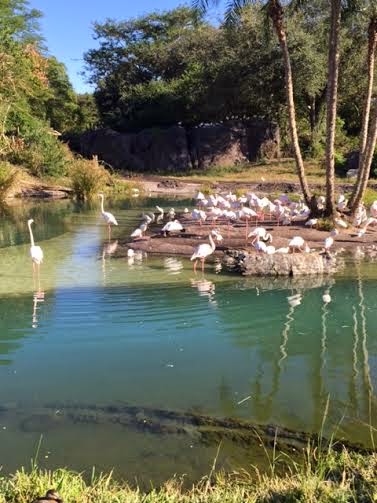 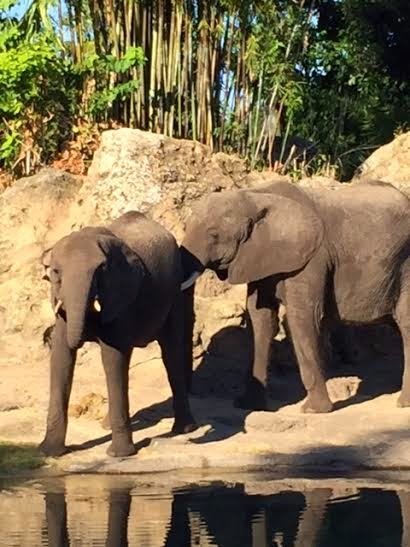 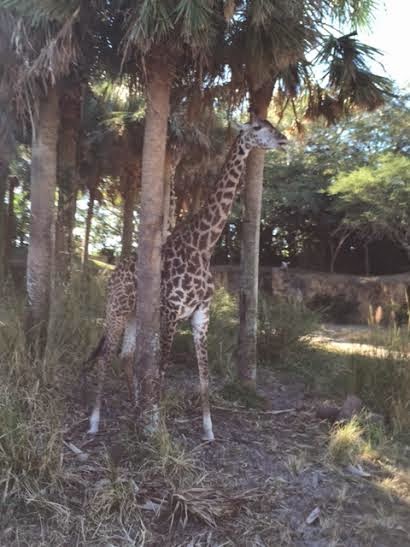 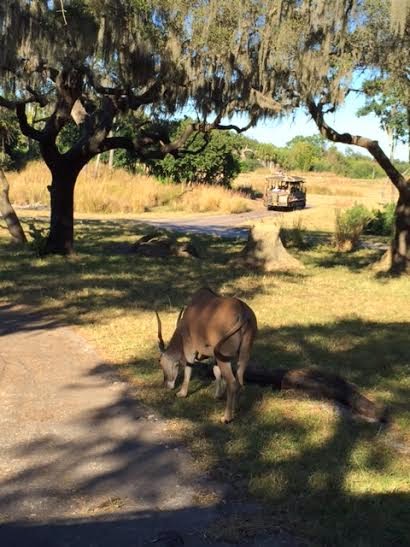 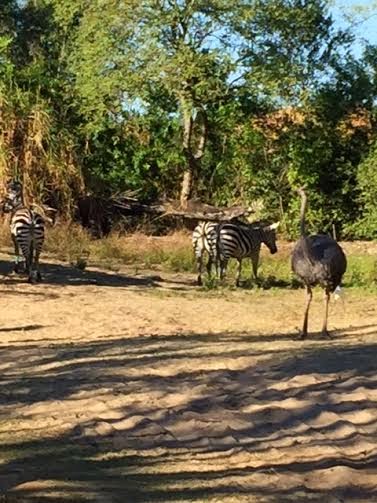 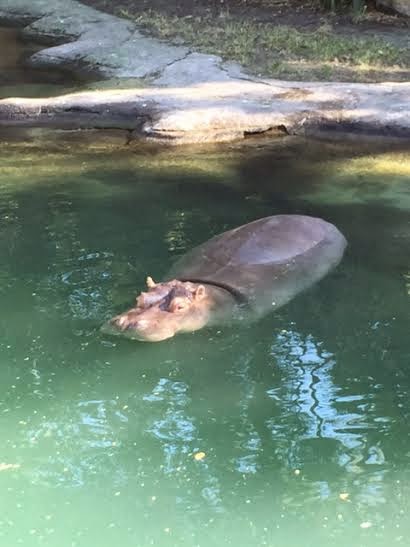 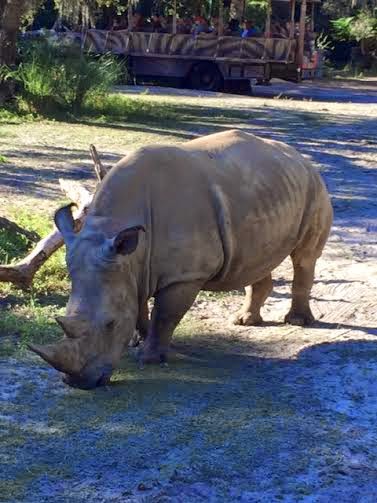 I've been on the Disney Kilimanjaro Safaris maybe three or four times. It's a different experience every time, since the animals are free to roam and do whatever they please.

The animals always get right-of-way, too. During this most recent visit, our jeep had the pleasure of waiting for some of them to cross the path before we could proceed. Love it!

Quick side story:
Elsewhere in the Animal Kingdom that same day, Adam and I were watching some monkeys bopping around and swinging from tree to tree. We saw one monkey that decided to, uh, answer nature's call while dangling from a branch about 20 feet in the air. Worse yet, there was another monkey on the ground almost directly beneath that, uh, took the brunt of the answer. (I actually did get a picture of this, uh, incident, but decided for the sake of decency not to share it.) When you gotta go, you gotta go, right?

"There's nothing funnier than the human animal."
- Walt Disney
Posted by emmers712 at 5:00 AM