It was a very busy week for me! This made the weekend fly by even more quickly than usual - and that is really saying something.

Before I talk more about the weekend, here's how the week's training went:

I was supposed to run Chicago's Perfect 10 on Saturday morning. However, I wasn't feeling 100% on Friday. To add insult to injury, the forecasted real-feel temperature at race start time was a balmy 13 degrees Fahrenheit.

The race organizers had announced a late change in the start location from Navy Pier to the awkwardly-located DuSable Harbor. Navy Pier would have been much better since it would have allowed indoor facility usage pre- and post-race. Further, the course was entirely an out-and-back along the lakefront path - which I could also run anyday for free. 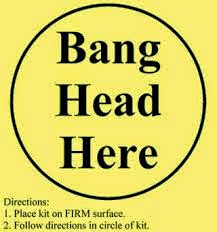 Given the lethal combination of all of the above, I elected to skip the race and post my first-ever DNS. Marcia and I were supposed to go to the race together, but she ended up making the same decision.

I think it was the right choice for both of us. On race morning, I slept in, felt increased gratitude for the joys of indoor warmth, and later heard about the Black Ice Horror Show that ensued on the path.

I contemplated never running any races in the future again. Ever. 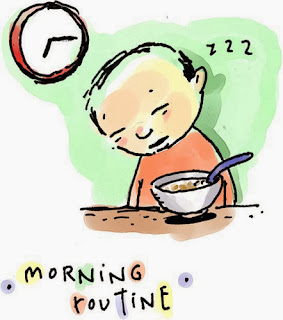 On Saturday afternoon, Adam and I went to the burbs to do an early birthday celebration for my dad (his actual bday is on Tuesday). Afterwards, Adam went to hang out with his brother. I came back into the city to meet up with my friend, Ed, who is in town this weekend from California. We got a group of friends together to go bowling and had an awesome time catching up.
Ed, when are you and Myhien going to move back to Chicago for good??? Come on, buddy! =)

On Sunday, I did 10 miles on the treadmill to make up for missing Saturday's race. The incline work was killer, as it has been for weeks on end. I am both grateful and terrified that there are only three more weeks before the Pittsburgh Half Marathon. (More on the state of my hill-training union later.)

Afterwards, Adam and I went to dinner at Porkchop, which is a Southern-themed restaurant/bar with a location just a few blocks from our home. I absolutely love exploring local neighborhood places - and Porkchop is super fun! Lots of diverse menu options, and the food and service were terrific. It's a really nice, laidback addition to Randolph Street.
Adam and I both indulged in the amazing BBQ and left completely stuffed. (Way for me to refuel after a long training run, eh?) I'm excited to go back and try more of their offerings - especially after they open their outdoor seating area. I heard they have a food truck, too. Food always tastes better when eaten outdoors, yes?

On that note, I know bacon doughnuts are all the rage these days, but Porkchop's was the first I'd ever tried. Wow!!! Now I completely understand the hype. That bacon maple doughnut alone was worth the price of admission. =D

Tell me about your week/weekend? 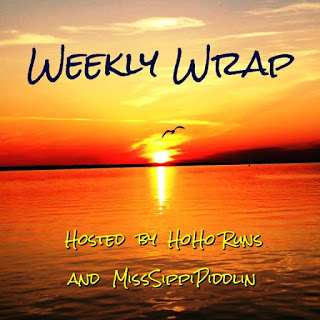