Linking up with Marcia, Patti, and Erika for Tuesdays on the Run.

This week's topic: "One word that describes your running lately."

Hello, can of worms. You look ever-so-tempting to open. 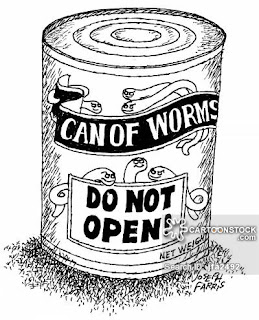 Before we let the worms go sprawling all over the crawl space, here's a quick summary of my training last week:

Now that we've got that out of the way, are you ready for some worms?

This might across as being melodramatic, but the one word I'd use to describe my running right now is unfulfilling. 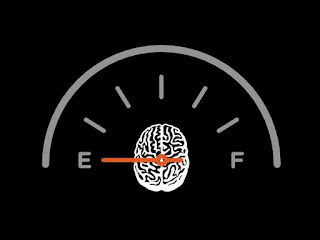 I've thought a lot recently about why I keep running. I want to say it's because I enjoy it. On some days, I do enjoy it. But I also have some days when I hate it.

Why push myself to do something that can elicit such a bipolar reaction? Ultimately, the reason is this: I like seeing improvement. It makes me feel like I accomplished something. The runs, whether they feel exhilarating or ghastly, both help me progress over time. That progress motivates me to keep going. 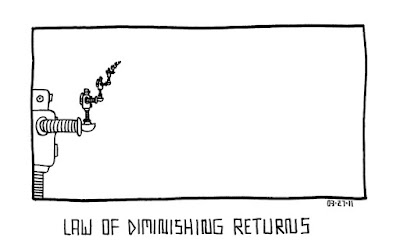 Let's look back at the last two races I've run:

Flatlining at the Rock N Roll DC Half Marathon
Over the last two months, I've put forth a solid effort to train for the Pittsburgh Half Marathon's hills. I've probably even overdone it once or twice. Yet, I still struggled with Rock N Roll DC's hills down the stretch, despite the course not being considered especially hilly. My incline work has been a tougher uphill battle than anticipated (pun intended).

Feeling unlucky at the Shamrock Shuffle
I was disappointed to finish the 2016 Shamrock Shuffle 12 seconds slower than my current PR. No, I haven't been doing speedwork. But considering all the training improvements I've made over the last few years - most notably a LOT more strength work over the last year - I thought I'd be in a much better position to achieve my goal. At the very least, I thought the effort would feel easier. In reality, it still required plenty of effort.

In summary...
Progress has felt unusually tough to come by lately. I know my training isn't perfect, and I'm sure there are plenty of things I could be doing that I'm not. At the same time, I truly believed the challenging hillwork and strength work would produce more visible benefits than they have.

It is unfulfilling to work so hard and seemingly reap only marginal improvement.

This cartoon doesn't communicate my points exactly, but I'm sharing because I thought it was funny:

On a positive note, my current motivation level is still decent compared to prior training cycles. The feeling of pending stagnation certainly isn't contributing towards sustainability, though.

I hope to somehow break out of the rut soon. Very soon.

*tries desperately to get the worms back into the can* 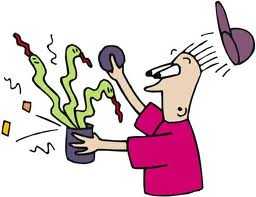