When I was in college, one of my professors once discussed how memories go beyond just mental recollections. In short, remembrances are made using all of your senses - i.e., you remember things you've seen, heard, smelled, tasted, and touched.

When it comes to memories from things you've heard, I associate a lot of music with where I was when I heard it. There are also songs that remind me of certain people. This might be because I heard them singing it at some point, or because they chose to play it at specific times, etc. 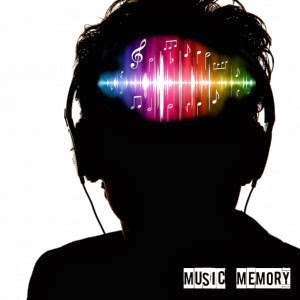 Here are a couple of random examples:

- The "West End Girls" song reminds me of London. I happened to hear it on my MP3 player when I was in London. At that moment the references to the East End and the West End suddenly made sense to me. 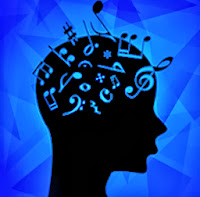 My musical remembrances cover all areas of my life, of course. From a runner's perspective, there are some songs that now remind me of certain races I've run. Examples:

- Be Like Mike reminds me of the 2011 Home Team Charity Run 10K because it was playing at the finish line when I crossed it. "Sometimes I dream, that he is me... you've got to see that's how I dream to be..."

- Gangnam Style will forever remind me of the Chicago Marathon. I heard it a number of times in several different neighborhoods throughout the day. Each time it was played, I saw a different gathering of runners/spectators dancing to it in their own unique way. =D 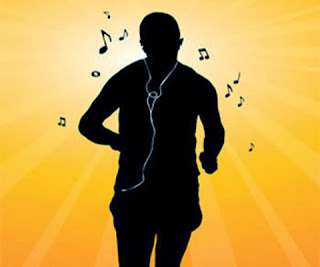 As of this past weekend, I have another addition to the list. I heard the song "Applause" played a few times during last weekend's half marathon. I find it very catchy. At the time, the lyrics made me think of how runners feed off the energy of spectators, e.g., "I live for the applause, applause, applause... live for the way that you cheer and scream for me..." But now I can't get the song out of my head altogether! It may need to be a new addition to my MP3 player.

How about all of you? Do you have any specific music that reminds you of certain people, places, or races?
Posted by emmers712 at 7:57 AM