1. Let's go Hawks!!!
Adam and I went to the Blackhawks-Kings game last night, which ended up going into double-overtime.


The players put on a gutsy and heart-poundingly high-octane game, filled with show-stopping skill, talent, and perseverance. Both teams threw everything they had at each other. The fans gasped and roared with every shot, every hit, every movement up and down the ice.

I have been to a lot of Hawks games at the United Center, but I've never experienced an atmosphere as explosive as last night. The crowd was so fired up that one could surmise that everyone was living on a diet consisting entirely of espresso beans and Red Bull.


Another diehard Hawks fan sitting to my left during the game spent the entire night spewing his anguish over Michal Handzus's play. Given his targeted distress, I joked that it would be funny if Handzus ended up scoring the game-winning goal in overtime. Ask and you shall receive. ;-) As Adam described it, the guy hugged me like a long-lost sister afterwards! Hee hee hee.

As you might imagine, it took me a long time to unwind after getting home from the victory.

I need to use one of these today: 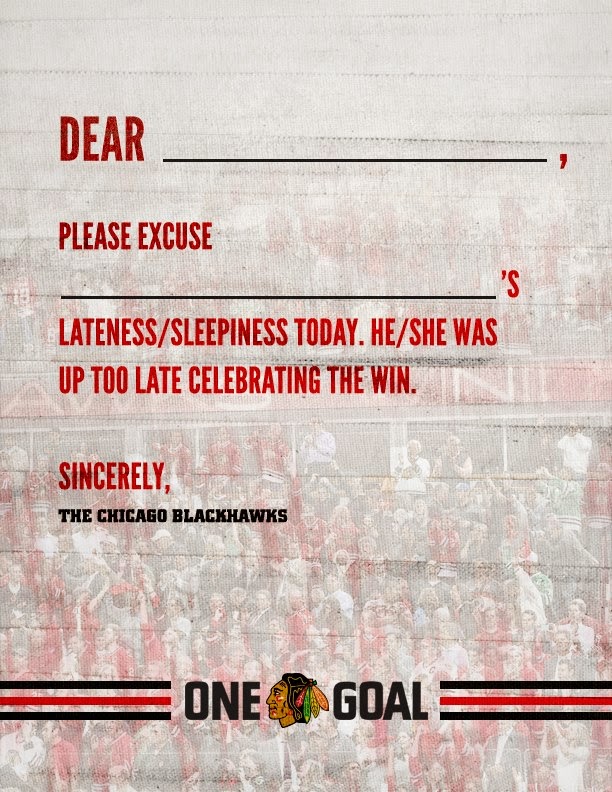 2. Quotable
Speaking of my sports fandom, remember when I posted about visiting the Chicago Sports Museum? A reporter named Mike from the Sun-Times Media Group contacted me about it. He was writing a story about Luci Creative, the company that designed many of the exhibits at the museum, and wanted to talk to someone who had visited. You got it, buddy.

The article went live today! Check it out here. 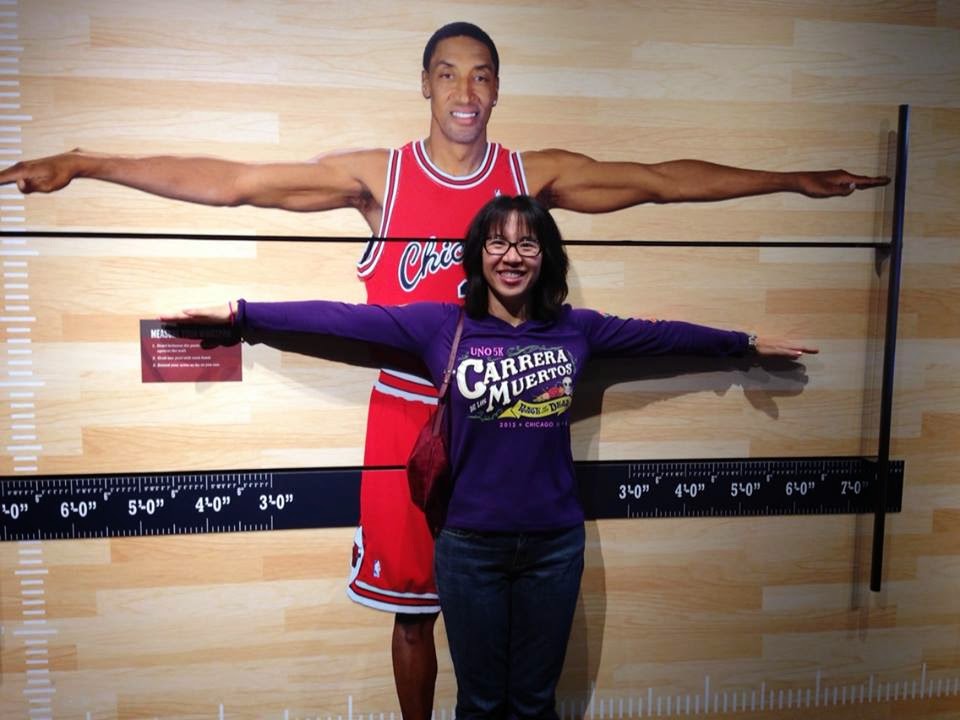 3. Black is the new brown
This is totally random, I know, but my latest food obsession is black rice. I was at a Thai restaurant a few months ago where they had a yummy dessert on the menu made of black rice, coconut milk, and mango. I've had it in the back of my mind that I wanted to try recreating it at home.

This is not the actual dessert from the restaurant, but it gives you an idea of what it looked like: 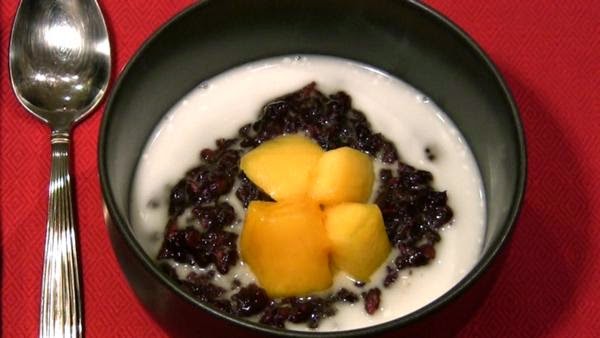 At home I generally only cook brown rice, but I'm always on the hunt for new foods to incorporate into my cooking regimen. I recently used the magic of Amazon to order a bag of black rice. It's been fun experimenting with it!

I am a believer in the rule that the more colorful your food is, the healthier it is. And I love how visually stunning the black rice can be - especially when mixed with other ingredients.