Remember how I said here that my race calendar was pretty quiet during the months of July and August? 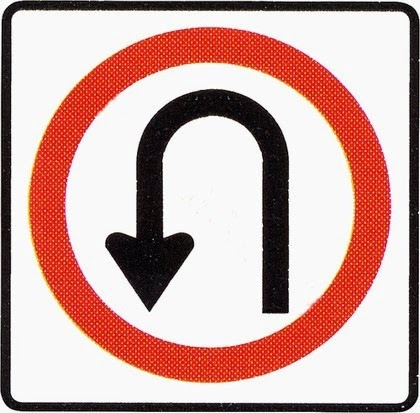 Yeah, things change pretty quickly in this corner of the woods. I have since registered for three more races: 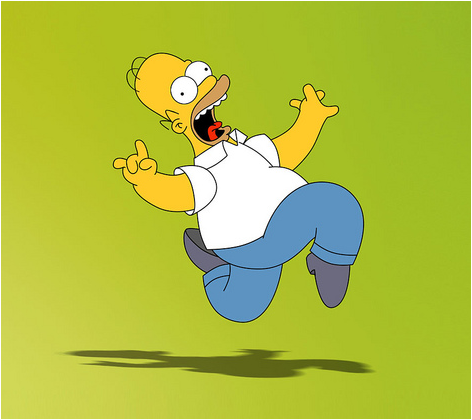 About these three races:

1. The Packers 5K is a doozy. In short, I've never been to Green Bay and my friend Helen is letting me come hang out for the weekend. There is a lot more to this race, though. I'll talk about it more in another post. 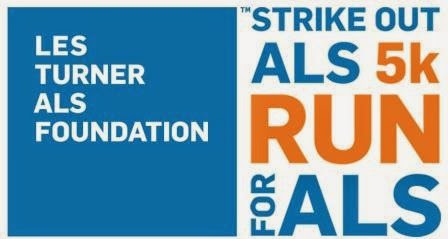 This is a fun summertime race that benefits a great cause. In the last two years, I also gave it my personal award for the coolest post-race party, ever (getting to hang out in US Cellular Field and watch the MLB All-Star game on the Jumbotron). The organizers have improved the course this year, and I'm excited to see what other changes they have in store for us. Plus, I absolutely love this race's evening start time. So festive!

3. I've been on the fence for quite some time about running the ZOOMA Chicago Half Marathon. The race sounds like a blast and from what I hear, has great swag. But, I balked at the early-August race date as well as the relatively high registration cost. However, after hearing about a Groupon deal for less than half the normal price (thanks for the tip, Erica!), I finally pulled the trigger.

So what else is going on?

I was really surprised and bummed to learn today that the Blackhawks will NOT be hosting the Mad Dash to Madison 5K this year. The Mad Dash is one of those races that I plan on doing every year, no matter what. I am very disappointed that there will be no Madness in 2014.

I wish I knew the rationale behind this decision. The race sold out in prior years, and ANY event that the Hawks host is an extremely hot ticket.


I do have a theory, though. I just got an email today from the Home Team Charity Run, which is the 5K/10K race that works with the Blackhawks, Bulls, and White Sox charities. It looks like the Home Team Charity Run is planning to host their race on September 21. Comparatively, Blackhawks Training Camp Festival is on September 22. Obviously it wouldn't make a lot of sense to have two races involving the Hawks fan base on consecutive days. The question is whether or not this was intentional or coincidental?

In any event, I really hope that the Hawks bring the Mad Dash back next year!!! I would be the very first to sign up.

I am running the Chinatown 5K this Saturday. Several months ago I had chatted about this race with Natalie, who lives in Minnesota. She mentioned that the race sounded like fun, and I told her it would be awesome if she could come on down for the festivities! She said that she had a pretty busy summer schedule, so she'd have to see how her schedule shook out.

Today, out of nowhere, she posted on my Facebook page, "Ever seen a Sriracha bottle run a 5K? ;)"

I got suspicious and immediately accused her of scheming.

There were a few more exchanges and the sharing of this picture:

And with that, my suspicions were confirmed. Natalie will be in Chicago this weekend! What a fabulous surprise!!!!!

She'll be running the Chinatown 5K with the coolest (or rather, the spiciest!) leggings I've ever seen.

You better believe that there will be pictures. =D
Posted by emmers712 at 5:35 PM