Time to link up with Amanda's Thinking Out Loud Thursdays!

Struttin' my stuff for everyone
Earlier this week, I wore what I considered to be a very cute outfit to work. As a result, I was striding around the office with an added boost of confidence. I met with my boss, had productive discussions with several team members, resolved lots of issues. All in all, I was feeling really good about myself.

Then, around 11:30 AM, I realized that my fly had been open the whole morning. 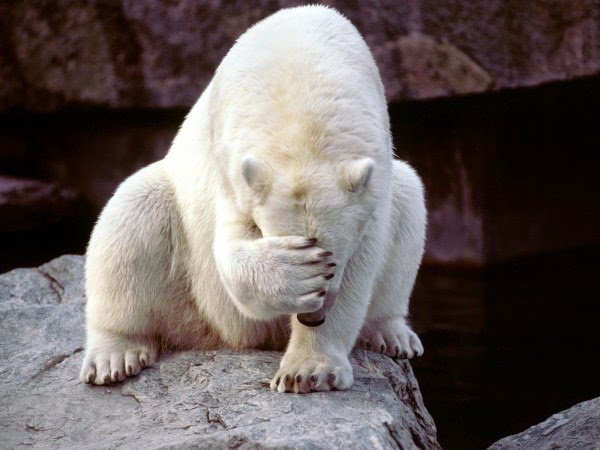 A new do
It's been extremely windy in the Windy City this week. I've actually delayed running a few errands because I didn't want to have to walk/bike around in those conditions. It's been giving me a nice unique hairdo, too. This is pretty much the story of my week: 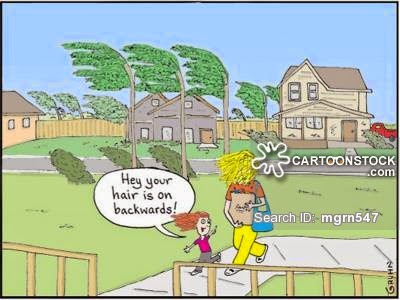 We need a metal detector
During the epic Blackhawks-Predators game on Tuesday night, it was hilarious when Nashville goalie Pekka Rinne lost the puck in his pads! Here's the video:


Apparently the Hawks and Preds have a penchant for losing the puck when they play each other in opening-round playoff series. Remember when Antti Niemi (who used to be my favorite Hawk) had a similar incident in 2010?

Of the two incidents, I thought Niemi's had much better commentary. "It's almost like Niemi was giving birth to that puck!"

Runnerd
I'm running the Race to Wrigley 10K this Saturday. Check out the race shirt - I think it's pretty snazzy! 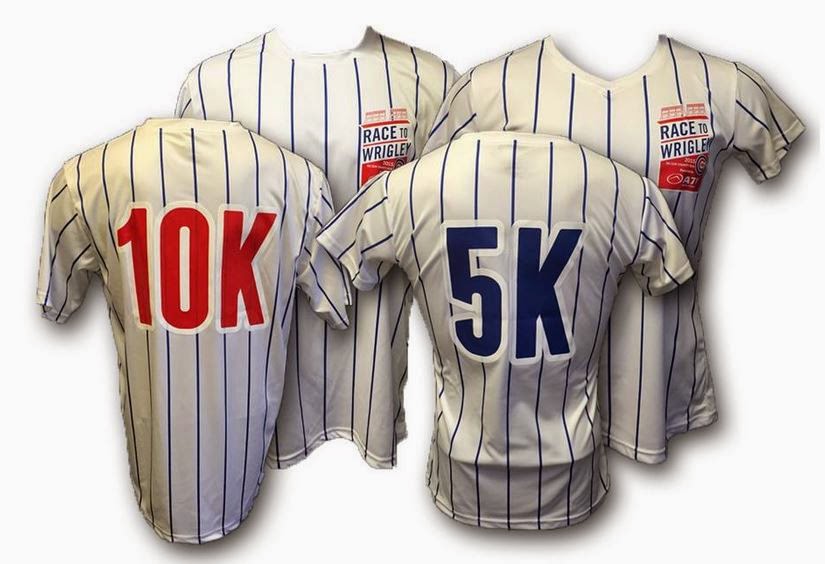 In the Race Participant email, the organizers are encouraging everyone to wear their event t-shirt on race day.

Hmmm. Most experienced runners consider that a no-no and a great way to brand yourself as a newbie. (Although, I have seen arguments going either direction.)

On one hand, the Race to Wrigley probably doesn't draw the most serious crowd of runners. The majority of participants probably will wear their event shirt. Who am I to go against the organizers' suggestions?

But on the other hand, I do believe that you shouldn't wear anything new on race day. Nobody wants to deal with potential chafage or other wardrobe issues.

Ahhh, the endless dilemma of what to wear...

Meet me in St. Louis
Within minutes of the 2015-16 NFL schedule being released on Tuesday night, Adam and I were already road-trip scheming. We are looking at going to St. Louis the weekend of September 28 to watch the Steelers play the Rams. Note: I've had some bad sportsfan experiences in St. Louis (within a span of 48 hours, we saw both the Blackhawks and the Penguins lose to the Blues) so hopefully this time will be better.


Being the planning runner that I am, I've already found a local race that I want to run that weekend. It's called the Flat as a Pancake 5K/10K. Considering how ill-trained I am when it comes to hills, any race with a name like that is a gimmee for me!