Good morning! I am linking up with Amanda for Thinking Out Loud Thursdays.

Thanks to Amazon's "recommended for you based on your browsing history" feature, I bought this brownie pan a few months ago: 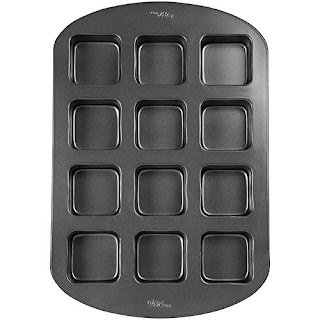 The pan was sitting untouched in my cabinet... until last weekend. Suddenly I was overcome with a brownie hankering so strong it could part the Red Sea. When you have a craving that strong, you don't even bother trying to fight it. As quickly as I could, I whipped up a batch (from scratch, I might add!) I wasn't sure what to expect, but I LOVED the results: 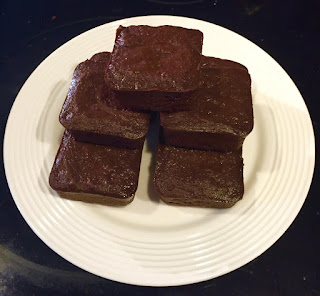 No more disastrous messes from cutting the brownies and having everything stick to the knife. Every piece is the same size. The brownies cook more evenly. This is such a wonderful baking tool!

2. "Take the gun, leave the cannoli."
I don't watch a ton of movies, so there are plenty of classics I've never seen. One of Adam's all-time favorite movies is The Godfather. He quotes lines from it all the time and he does an uncanny impression of Vito Corleone.

I have always shied away from watching The Godfather for two reasons: 1) it's almost 3 hours; and 2) I've heard it contains graphic violence. Last weekend, I finally caved and sat down to watch it with Adam. (It helped a lot to have him there, because I initially had trouble keeping all the characters straight.) 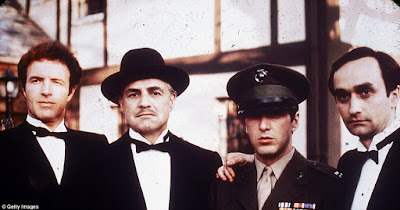 The verdict? I absolutely understand the hype. What an epic story! So many layers, so many complexities, so many subtleties, so many questions of motivation. Marlon Brando and Al Pacino are both spectacular in their roles. The emotions were raw in their authenticity. It's definitely a movie you could watch multiple times to pick up more details over time.

The Godfather II is now in queue for a viewing in the near future.

3. "How can I know that and not know who I am?"
Speaking of movies, I am really looking forward to the new Jason Bourne movie being released next month! Matt Damon is one of my favorite actors and I think the Bourne series is the best of his career. 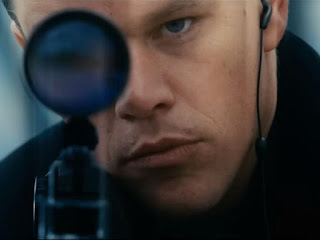 I rarely watch movies right when they open up in theaters, but this one I want to catch as soon as possible!

On a side note - I think it's funny the new movie takes place in Las Vegas. It reminds me so much of Ocean's Eleven, and Linus Caldwell is the complete opposite of Jason Bourne. =)

4. Groovin'
Here's the latest addition to my workout playlist:

Credit this one to yet another fun routine from my awesome Zumba instructor. I feel like I'm a little old to be rocking out to Justin Timberlake, but the dance number is so catchy!

5. Rocking in Memphis
Remember when I mentioned here that I wanted to visit Memphis? At the Chicago Blues Festival last weekend, Visit Tennessee had a photo stand set up with Memphis's Beale Street as the background. I took advantage (yes, I am wearing a wig): 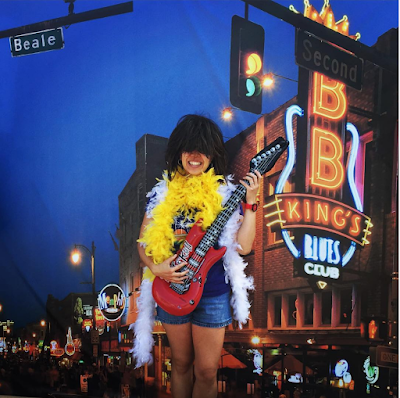 Check out the animated version here.

Now I want even more badly to get to Memphis so I can see the real thing!

6. It was Olli a Maatta of time
(How do you like that word play on Olli Maatta's name? =D I only wish I could take credit for coming up with it myself!)

Obviously I am late in mentioning it here on the blog, but what a thrill to see the Penguins win their fourth Stanley Cup championship last weekend. Most of all, I couldn't be happier for Olli Maatta. He battled a cancerous thyroid tumor, mumps, multiple shoulder surgeries, kidney bruises, and concussions to get there. Olli is only 21 years old but has already been through more adversity than people twice his age. He is a true champion! 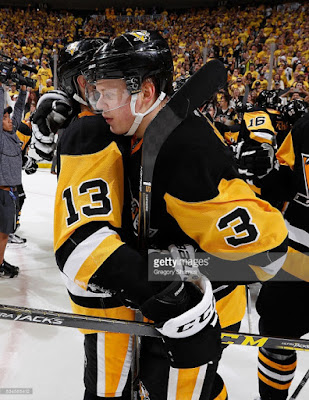 7. Party on, Artemi
As happy as I am for the Penguins, I am ready for the Blackhawks to get the Cup back next season. So ready.

I have a LOT of other hockey thoughts to share, but will save those for another time.

In the meantime, it is terrific to see Artemi Panarin enjoying his offseason! 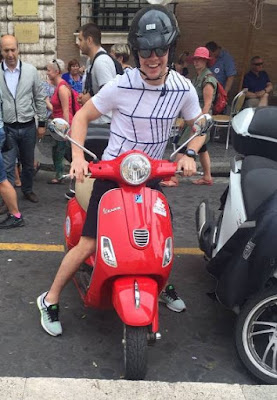 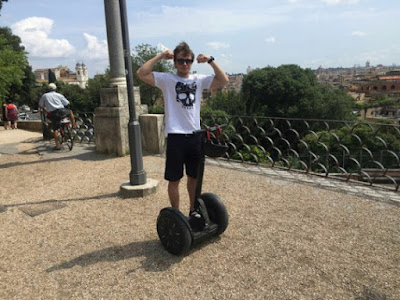