Wendy hosts a virtual running book club on her blog. What a great idea! I am participating this month for the first time. 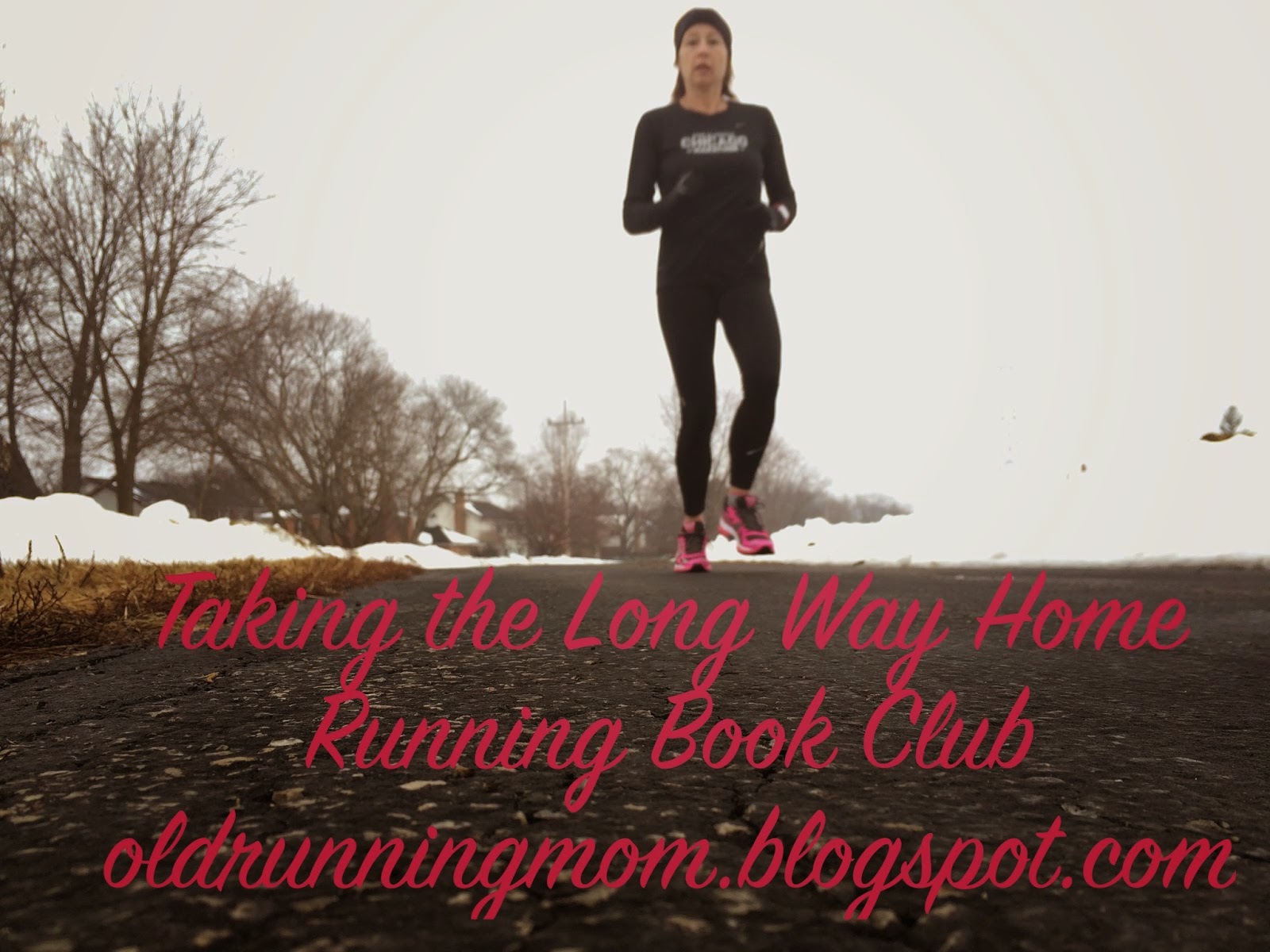 This month's virtual book club selection was: 4:09:43 Boston 2013 Through the Eyes of the Runners by Hal Higdon. I am a big fan of Hal Higdon. I consider him to be one of the most trusted training resources in the running community. I've read his website and all of his running advice in very thorough detail. I also own a copy of his Marathon: The Ultimate Training Guide novel.

Like many other runners, the Boston Marathon bombing in 2013 stung me at a very personal level. I wrote this post sharing my reaction. It's hard to believe that we are approaching the 2-year anniversary of that horrible tragedy.

Admittedly, I was a little apprehensive about reading 4:09:43. I knew that it was going to take me on an emotional journey. I was bracing myself for what I knew would be some tough details to swallow.

And so we begin.


The book begins with introductions that include some brief history behind the Boston Marathon, background on how it operates today, and how the book came to be.

Then, the stories. One of the things I enjoy reading most on runners' blogs are the race recaps. This book was essentially a giant collection of recaps. They came from a bevvy of compelling perspectives - the elites, the race directors, the locals, the visitors from overseas.

All of the details and the perspectives were vivid and very relateable for me. Within just a few pages I was in tears. Despite wildly divergent backgrounds and lives, we are all runners and we all understand each other.


I read about the morning routines, the nerves, the buses to the start line in Hopkinton, the hopes and fears going into that day's main event. How Boston is the dream that binds us all together. How waiting at the start line is the worst part. How it is always so challenging not to go out too fast in the beginning. How mentally and physically grueling it feels when the pain starts to hit, whether early in the course or near the end.

Having never run Boston myself (and knowing that I will probably never qualify), I was fascinated to learn more about the course. For example, I learned about the challenging downhill start, the diverse neighborhoods along the way, the drop in temperature during the final few miles from being near the ocean. I also learned more about the incredible amount of planning that goes into these races. The race director, Dave McGillivray, has run the race every year since 1973. Since he began working with the race in 1988, he runs the course afterwards by himself.

And then, the tragedy. The book was named for the fact that the clock read 4:09:43 at the time that the first bomb hit.


It was eye-opening to read the reactions and accounts from when the bombing occurred. Some runners thought it was a cannon, celebratory fireworks, or thunder. Some were too tired to react. One ran "like Usain Bolt" even after having just completed 26.2 miles. Another said, "Living outside New York, I know that when a police tells you to turn around and run, you don't question it." One woman realized that the minute she had paused to hug her daughter on the course was the reason she wasn't in the line of fire.

I was struck by the recounts of selflessness and kindness after the bomb hit. Finishers gave away their medals to those who couldn't finish. Locals took in dozens of runners into their homes to get them off the streets. Folks offered each other their phones, chargers, and even their hotel rooms since the streets were on lockdown.

Finally, the aftermath and the lasting impact of the day's events. The runners and all those impacted by the bombings displayed unbelievable resilience and strength, while also admitting many conflicting emotions. I was particularly touched by one woman that discovered after the marathon that she was pregnant. She decided her child's middle name would be Boston.


The book is filled with contrasts. It describes running as both solitary and communal. It shows the sheer panic alongside the determined strength. The stories are both heartbreaking and inspirational.

I recommend this book for all runners and for anyone impacted by the day's events. The book isn't just about the Boston Marathon bombings; it is a book about the human spirit.