I had quite the whirlwind of a weekend! Once again I'm linking up with Irina and Tara to share my recap. 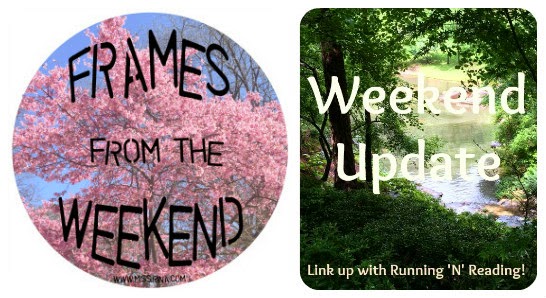 Normally I recap starting with Friday, but this week I'm going to go back a little further and begin with Thursday. That night, Rose and I attended the Chicago Blues and Jazz Tour. Here are some snapshots from the festivities:


I'll be starting quarter-end close this week in the office, which is extremely busy. Therefore, I took Friday off from work to try to catch up on things before the craziness hits. The first thing I did was get a much-needed haircut. Check out my before and after: 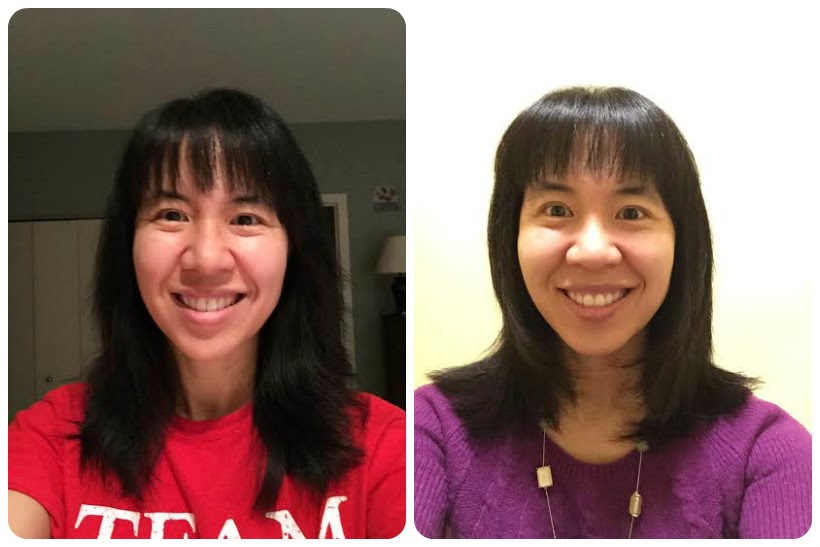 Here are some other pictures from the rest of Friday:


Moving on to Saturday! In the morning, I met up with Xaarlin and Luis, and we perused the Shamrock Shuffle expo. (Check out my full Shamrock Shuffle race recap here.) Since I have already shared lots of Shamrock photos, here's just one more race expo photo: 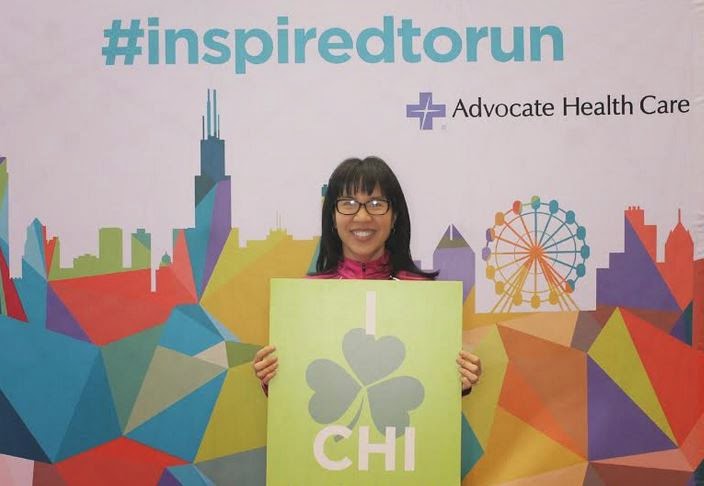 Saturday night, Adam and I went out for dinner, then we went to a Preservation Hall Jazz Band concert. HUGE thanks again to Maggie for sharing that they would be in town! The concert was AMAZING. Those musicians are unbelievably talented.


Within the first seconds of their show, my jaw was already on the ground, where it would remain throughout the duration of the entire night. It was nonstop energy the entire time, both from the band members as well as the audience. I was completely captivated. Now I want to go back to New Orleans and listen to the Preservation Hall Jazz Band play in their home venue!

During the intermission, Adam and I met up with Maggie and her husband Robert. Here's a picture of Maggie and me:


Sunday morning was the running of the 36th Annual Shamrock Shuffle! Again, since I already included a ton of pictures in my race recap, here is an action shot:


Whew! My weekends are not normally this action packed, to say the least. I spent the rest of Sunday desperately trying to regroup from all of the activity, and preparing for the busy week ahead. Sunday night, Adam and I watched two different hockey games on our two TVs (the Penguins game for him, the Blackhawks game for me). We are still a two-hockey-team household!

Your turn! How was your weekend? Tell me what's going on with you!
Posted by emmers712 at 5:00 AM