Treadmill PDR and a runfession

I'm running the Rock N Roll DC Half Marathon in less than two weeks. In preparation, I wanted to get one final double-digit training run under my belt. I could do it either this past weekend or this coming weekend. My preference was to finish it off this past weekend so that I could enjoy a nice 2-week mini-taper.

This past Saturday morning was the only time I had available for a long run. Unfortunately, when I woke up that morning, the temperature was a balmy negative two degrees Fahrenheit. Here was the day's prognosis: 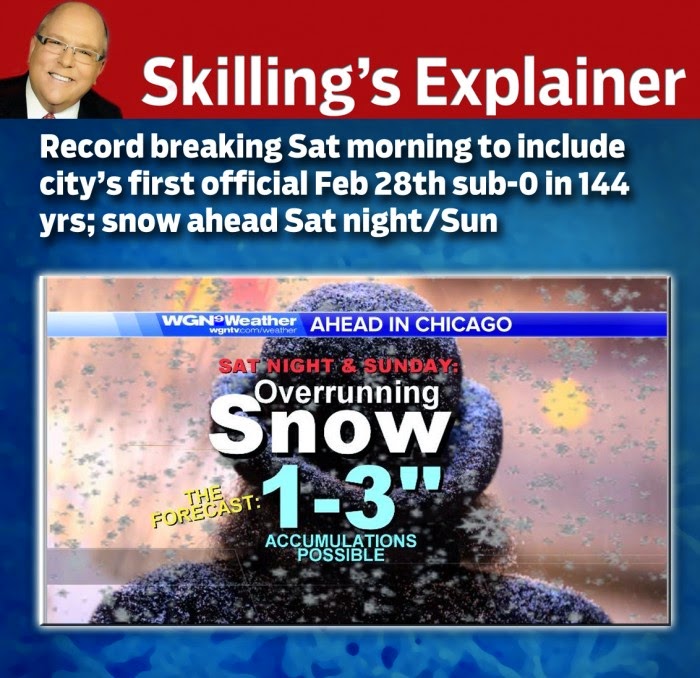 Allrighty then. Thou shalt not do thy long run in thy conditions.

I had a decision to make: Should I delay the final long run until next weekend? Or should I grind it out on the treadmill? 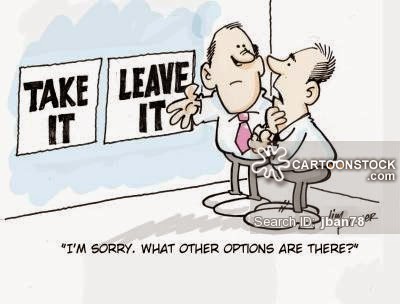 I really wanted to get the run out of the way so it wouldn't be hanging over me for another week.

In general, I am not fond of the treadmill. I prefer to use it only during times of pure desperation. (Note that over the past few years, my threshold for what I consider "too cold to run outdoors" has been declining.)

Grind it out on the treadmill it was.

My previous treadmill distance record was 6.2 miles. As of this past Saturday, I have a new treadmill PDR: 10.3 miles! Way to tear it up, eh? 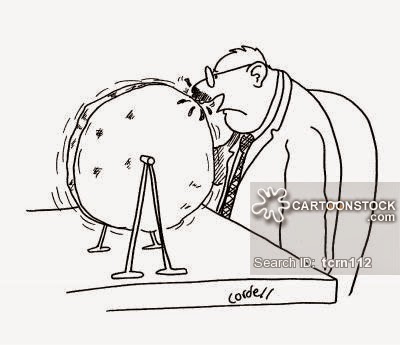 I ran 62.5 during the month of January, too. Perfectly on track.

Runfession time:
I actually felt good enough to do 11 or even 12 this past Saturday. But, I was feeling guilty for being that crazy treadmill commandeer-er.

There are two treadmills in my condo building's workout room, and both can be set for a maximum workout time of 60 minutes. My original plan was to do 60 minutes on one treadmill, then switch to the other one for a slight change of scenery.

Usually the workout room is pretty empty. At any given point, there are usually two people or less. But of course on this day, there was anywhere between three to six people, and the other treadmill was consistently occupied. So I ended up staying on the same treadmill for two hours. Terrible, I know!

I am waiting for the management office to issue a memo to the entire building now about considerate usage of the fitness machines, with my mugshot as the "Before" example. 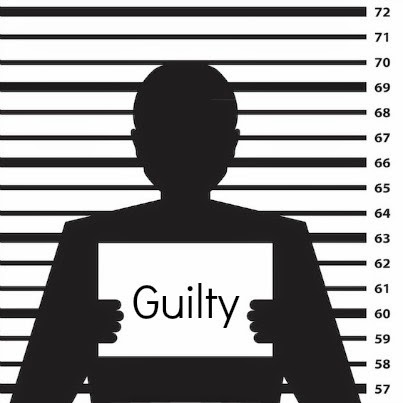 At least I can say with absolute certainty that I have exactly ZERO intention of doing another double-digit treadmill run anytime soon.

Linking up with Marcia's Runfessions (a few days late): 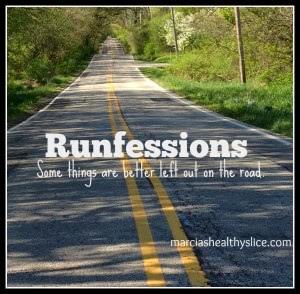