Where the sidewalk ends

It feels like springtime in Chicago! This past Saturday morning, I awoke to see glorious sunshine with temperatures in the 30s and rising.

As I am sure many Midwestern runners did, I eagerly dashed out the door to log some miles. The warmth and fresh air felt amazing. It had been months since I have felt so rejuvenated from a run.

Normally I zone out while I'm running. But this day, I was being more observant of the neighborhood and noticing other folks enjoying the warmer weather. 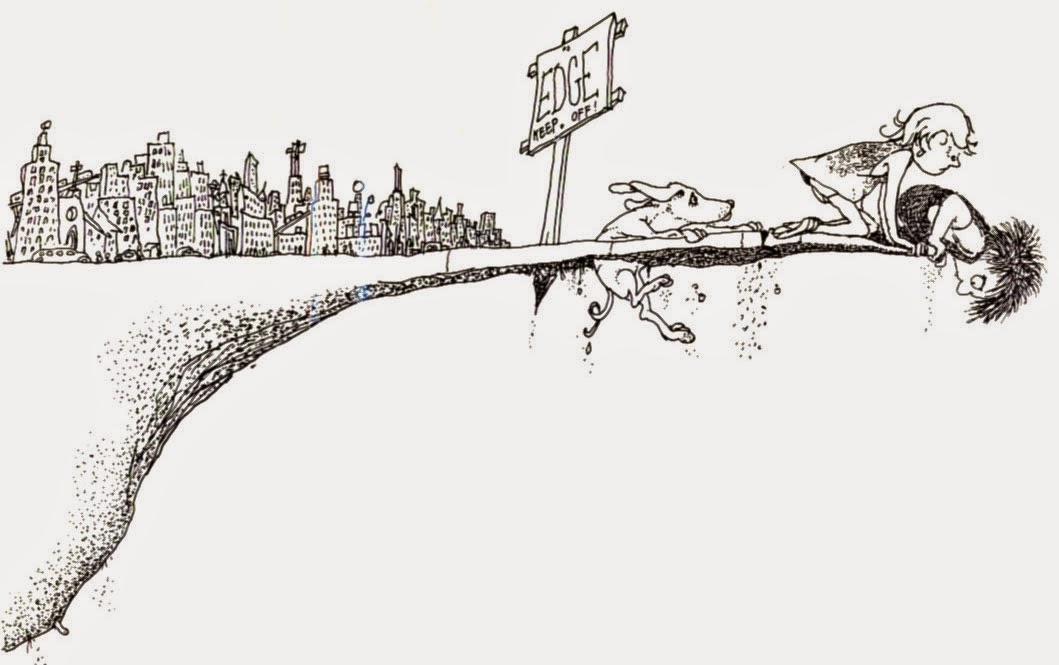 I ran by Union Park. There was a gathering of protesters holding up signs and chanting something about human rights. There was also an enormous plume of either smoke or steam wafting through the grounds.

This was an unusual sight which drew my curiosity. I didn't want to stare, though. I attempted to feign nonchalance by just making a few quick glances to the side as I ran past.

It was at this moment that my foot caught an edge in the sidewalk.

I felt myself start to lose my balance. In a brief moment of desperation, I fought to remain upright. Normally when things like this happen, the world goes into slow motion, right? Not this time.

A split-second later, I fell forward and faceplanted directly on the concrete. Right in plain view of the protesters. 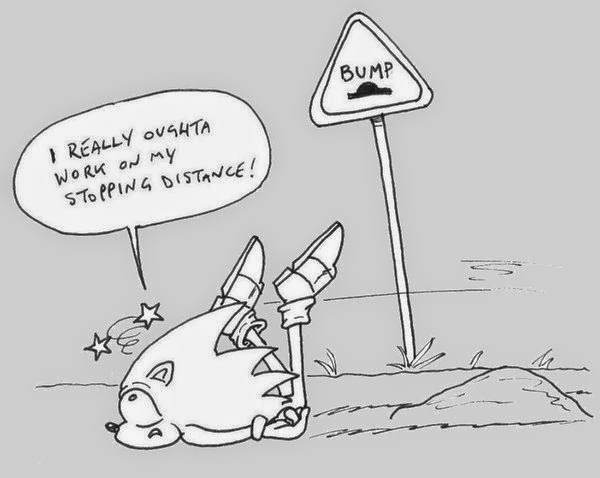 Humiliating AND painful for the win! I refused to look at the protesters for fear of seeing their reactions.

I scraped myself off of the sidewalk. Then, I stood with my hands on my knees for a few moments, trying to regain the wind that had been knocked out of me. I had taken the brunt of the fall on my hands, knees, and the, uh, lower-lower abdomen (i.e. a bad spot). The impact stung badly. (How do professional athletes deal with stuff like this so frequently!?!?)

I took a few minutes to walk it off while I evaluated my situation. I was about a mile away from home and I didn't have my transit card, phone, or any form of payment with me. In short, there was only one way to get home. All right. If we need to walk the whole way back, so be it. 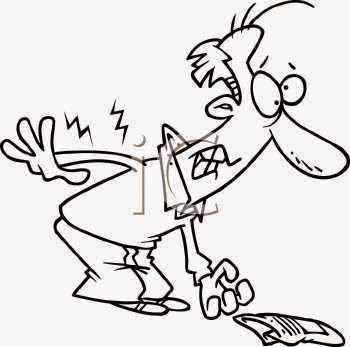 Another note: I was wearing a white jacket when I took that spill, of course. Because of course I would be wearing white on a day when I would get dramatically smeared with post-winter sidewalk gunk in various shades of brown, grey, and black. Sigh.

Much to my relief, the pain has substantially disappeared. I have some bruises and scrapes, but otherwise I am fine. Embarrassed as all get out, but fine.

Note to self for next time.

In the meantime, thank goodness for the magic of industrial-strength stain remover when liberally applied to a white jacket. 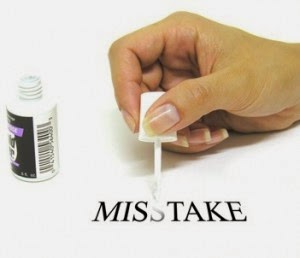