Pennies for my thoughts

Here is some of the noise that is currently flowing in and out of my brain: 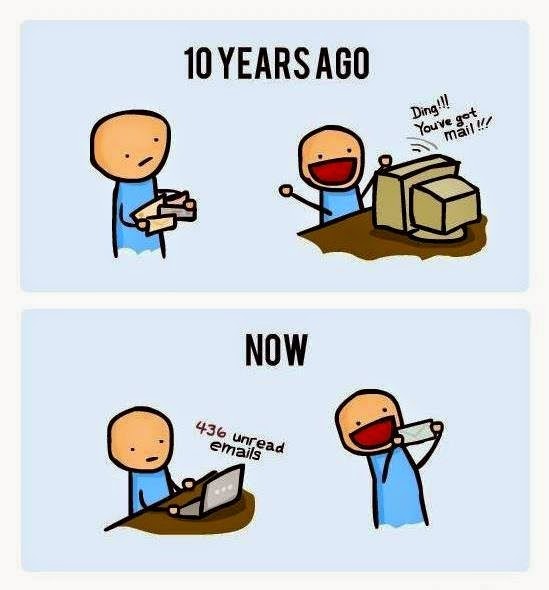 Linking up with Amanda for Thinking Out Loud Thursday.